The German pro had the race of his career today in the lava fields.

The day delivered the right conditions for record-breaking performances at the 2017 IRONMAN World Championship, and men's champion Patrick Lange used every ounce of it to his advantage. The German swam a 48:45, biked a 4:28:53, and ran a 2:39:59 for an incredible 8:01:40 finish time, breaking Craig Alexander's 2011 record of 8:03:56 in the process.
Australian Kona rookie Josh Amberger proceeded almost immediately to put a sizable gap on the men's field in the swim in Kailua Bay. Defending champion Jan Frodeno exited the water 1:20 back, leading a pack containing Nicolas Kastelein, Marko Albert, Harry Wiltshire, Patrick Nilsson, Tim O'Donnell, and others. Uber bikers like Lionel Sanders, Bois Stein, and Sebastien Kienle exited the water over over 6 minutes back.
Out onto the barren lava fields, Amberger maintained his lead until the climb to Hawi began and he surrendered it to the hard-charging Lionel Sanders. Kienle, O'Donnell, and Wurf went with the Canadian, and by the turnaround, it had become a cyclists' race. Sanders, Stein, and Cameron Wurf had made up 5 minutes over the first 42 miles. In fact, the pro men were 7 minutes ahead of last year once they hit Kawaihae, and all top ten men logged sub-5 hour bike splits—both facts a testament to the strength of the field and today's blazing fast conditions.

At 76 miles, Wurf took the lead of the race, with Sanders and Kienle jostling for second and third for the remainder of the race. A chase pack just a minute back containing Frodeno, James Cunnama, Ben Hoffman, Nils Frommhold, and Tim O'Donnell made everyone wonder when the tides would turn toward the strong runners.
Cameron Wurf, in his sixth IRONMAN race of 2017, was first off the bike with a new bike course record to boot: 4:12:54—more than 5 minutes faster than Normann Stadler's 2006 record. Sanders entered T2 just a minute behind the Australian, with Kienle and Frodeno not too far behind.
But there were more records to be broken. Wuf surrendered his lead early on in the run, as Sanders and Kienle began to put their run strength to good use. American Ben Hoffman was also a major mover in the run, but it was Patrick Lange and David McNamee that would go on to storm to the front. By the half-marathon point, last year's third-place man, Patrick Lange, had moved into third, and was looking at a 6-minute deficit to Sanders. (Unfortunately, defending champion Jan Frodeno was reduced to walk; the German went on to valiantly finish the race, however.)
Lange, with McNamee on his heels, continued to chew into Sanders' lead, and by 23 miles, had overtaken the Canadian. With a race that's not normally decided in town, but before the turn down Palani, today's race unfolded with many interesting new dynamics. Lange's 2:40 marathon was the fastest on the day, a perfect display of form and strength as he seemed to glide across the finish line on Ali'i Drive, speechless.
"I always always since I was a child, dreamed of this. I really had to fight ... I had to fight so hard," he said at the finish line.
A fading Sanders managed to hold off the hard-charging McNamee for second: "I gave it everything I had, I had nothing else. I love a good battle—the result is second to the battle," he said after the race.
McNamee rounded out the top three to shake up last year's all-German podium, with Kienle and Cunnama crossing the line to take fourth and fifth.
Top 10 Pro Men

Switzerland's Daniela Ryf joined an elite club of pros today who've taken home more than two wins on the Big Island. Her 8:50:47 victory was won on steady performances in all three disciplines.
It was not the way we're used to seeing Ryf win on the island, however. Though she has employed a building strategy at many of her other races this season, in the past the Swiss athlete has always enjoyed a front-of-the-race kind of spotlight. Ryf's less than dramatic appearance today lead many to falsely believe she wasn't a factor until she could practically taste the marathon.
Brit Lucy Charles, just a few years into her pro career, sunk her teeth into the swim from the get-go. Only Lauren Brandon was able to stay with her, and the two enjoyed a three-minute lead on the field by the end of the 2.4-mile swim.
Like her rookie cohort Josh Amberger, Charles surprised fans by holding onto her lead well into the race. Brandon stayed with her, the two proving their swim-bike strength. In this case, however, Charles didn't lose her lead until almost the end of the 112-mile bike ride when Ryf left the chase pack she'd been leading for most of the bike to reclaim her historic position as first into T2. Annabel Luxford and Sarah Crowly maintained their spots in Ryf's chase pack, 5 minutes back for most of the ride, while American Heather Jackson was the biggest mover on the bike, riding her way into fifth before the start of the marathon.
Thanks to the fastest run on the day, Ryf's was able to put a nine-minute gap to her chasers by the end of the 26.2-mile run—just the kind of gap we are used to seeing her employ on the bike.
"It was the hardest I had to ever fight for the win. I'm so happy to turn it around today," a more emotional than usual Ryf said at the finish line. She told the crowd that her watts just didn't seem to come on the bike until the very end, when she knew she had a decision to make.
The remarkable Lucy Charles held on for an impressive Kona debut, and both Crowley and Jackson's low-three hour times lead them into third and fourth, respectively. The run threat on the day belonged to Finland's Kaisa Sali, whose second-fastest run on the day launched her confidently into fifth. 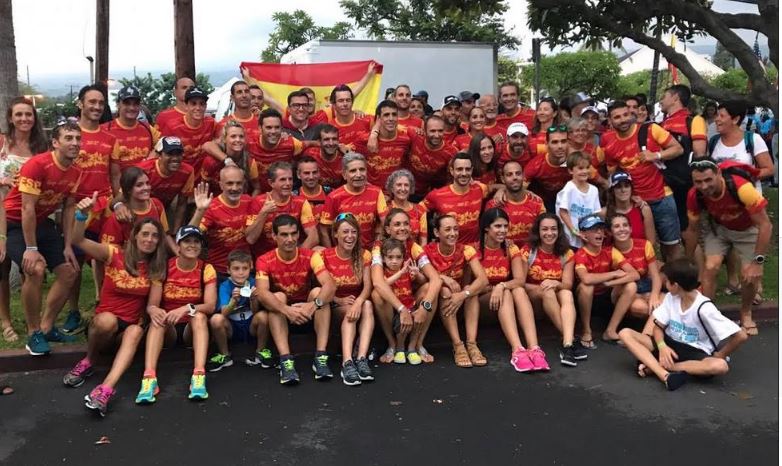 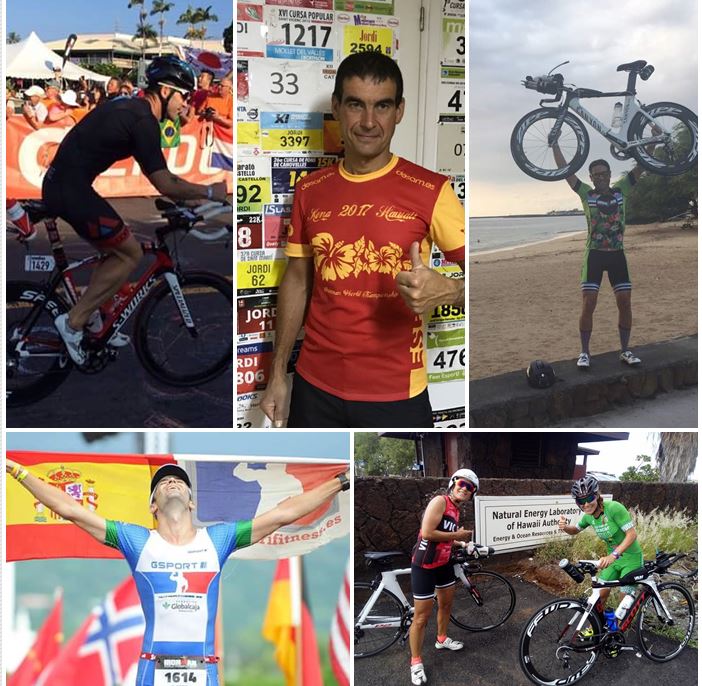 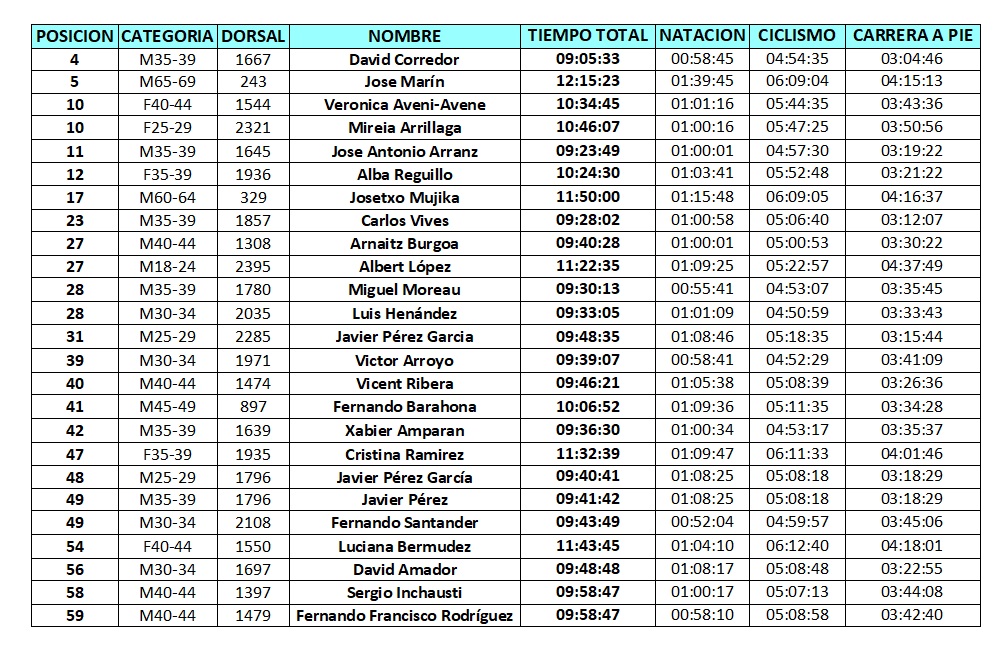 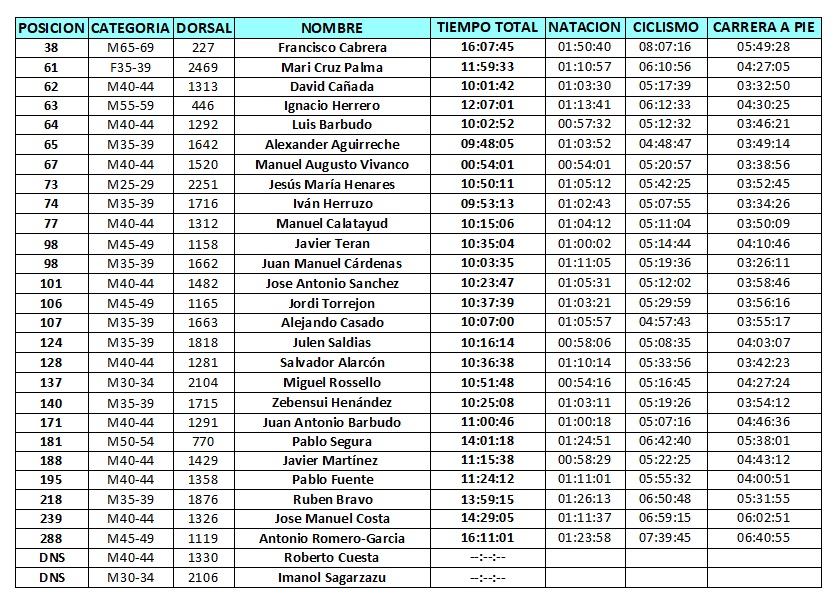