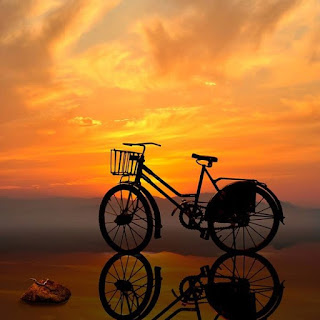 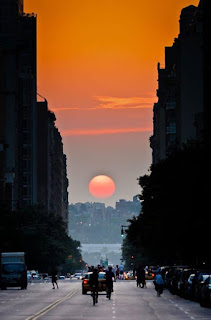 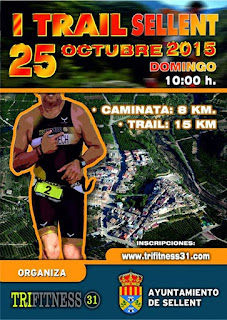 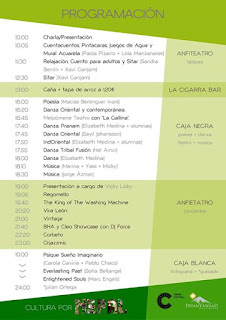 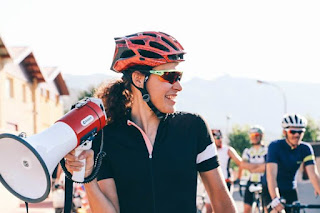 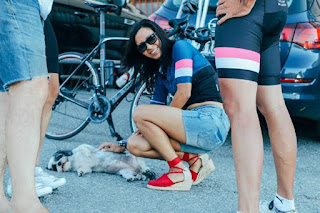 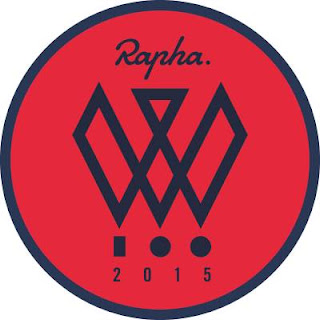 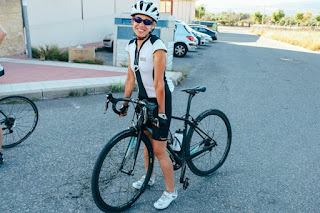 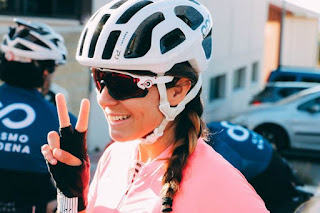 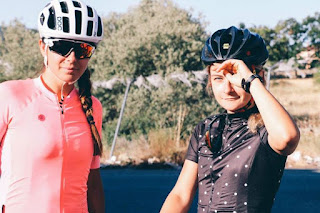 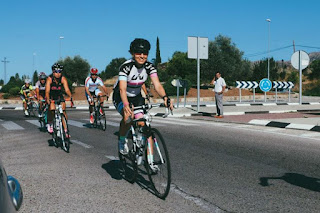 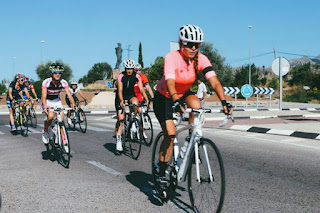 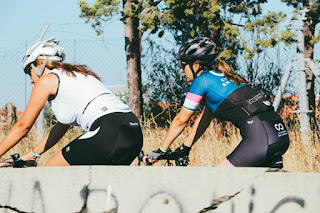 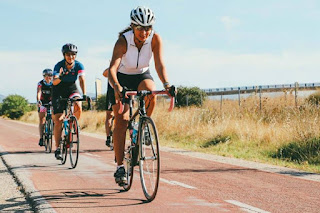 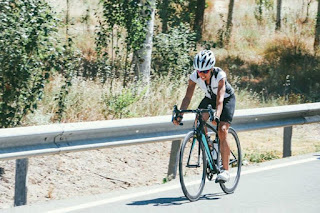 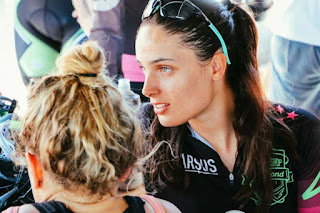 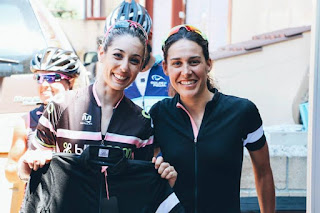 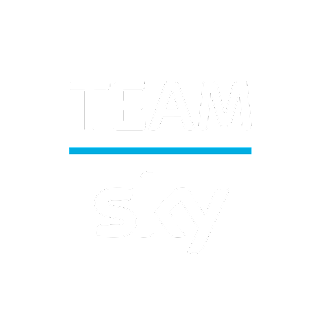 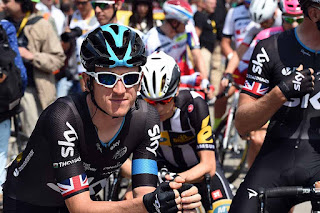 How a brand new Rapha Road Race Aerosuit was developed for Chris Froome and Team Sky’s tilt at the Tour de France.
The bicycles of the peloton are streamlined machines, engineered to glide through the air. Aerodynamic wonders, all of them. Yet the cyclists who sit atop them are entirely the opposite: great lumps of mass slowing everything down. To make sure that the bikes’ aero gains don’t go to waste, the cyclists’ clothing should at least be streamlined too.
In a sport as traditionally stubborn as cycling, however, wearing a skinsuit has long been taboo and the stretchy suits were only ever considered wearable in time trials. Yet with proven free speed on offer, nowadays even the most hardened roadmen are slipping into their all-in-ones. It’s purely logical: at this year’s Tour de France, the 41.8 kilometres of time trialling make up only 1% of the entire route. What benefits might accrue then, if riders wore skinsuits for the remaining 99%?
This thought was behind Rapha’s decision to invest much of its recent performance-wear research into a road race skinsuit, rather than a time trial one. Team Sky wanted lighter, faster products and Rapha believed that by convincing their cyclists to wear skinsuits during the road stages, they would be lighter and faster, all of the time. After 18 months of development and testing, the Rapha Road Race Aerosuit is currently being worn by Chris Froome and his eight teammates at this year’s Tour de France.

Aerodynamics is an extremely complex concept to get right. From dirty air, to laminar and turbulent flow, there is so much more swirling around a moving cyclist than one could ever imagine, and it is fairly under researched in relation to cycle clothing. Most of the skinsuits you see in the peloton are as simplistic as a tight jersey and bib shorts stitched together.
It is those stitches, on seams, which are behind the gains in Rapha’s latest aerodynamic product. As air hits the body, it should ideally go up, over and behind. But when air hits a seam, it deflects sideways, creating drag, which slows a cyclist down. The Rapha Road Race Aerosuit has almost every seam moved out of the way onto the back, and is constructed from a variety of textures on different parts of the body, including a special mesh fabric on the ‘cylinders’ of the body, the arms, to encourage the wind to cling on longer, resulting in less drag. In addition to this, the suit’s fabric has wicking and anti-bacterial treatments, as well as a two-way zip for easy access when nature calls. With a built-in radio pocket on the inside back and loops for the headphones cords, it is as thoughtful as it is technical.
The results of rigorous testing, the knowledge garnered from the creation of the suit will be used in Rapha’s commercially available Pro Team Aerosuit in early 2016. Performance gains are as relevant at world-class level as at amateur. At sportives, at the local hill climb, or even during the midweek chaingang ride, it’s the same: in a skinsuit you can go faster with less effort. It could be the difference between stepping up from category 3 to 2, or an age-group podium placing or not.
The garment being worn at the Tour was fine-tuned after wind-tunnel testing over 15 different prototypes with an aerodynamics expert in February. The definitive assessment remained – at the races – and Team Sky’s Italian duo Elia Viviani and Salvatore Puccio were the two enthusiastic test pilots. On Stage 2, the first day they wore it, Puccio helped lead out Viviani to a stunning sprint victory. It was a dream debut, and a winning margin of half a wheel proved that challenging the tiny margins of victory is always worth it. With the suit holding up under the duress of three weeks’ racing, and after some helpful feedback from the two Italians, the product was given one final tune-up and was ready to be worn at the greatest race in the world.

Each of Team Sky’s nine-man Tour squad has two of the Rapha Road Race Aerosuits with him in France, tailored exactly to his body shape. In the weeks preceding the Grand Départ, Rapha travelled from the Alps to Monaco and back to London via Manchester to take the measurements. The project is already paying off though, as the boys in black and blue have been wearing the Aerosuits during their impressive riding so far. Chris Froome wore his while leading up the Mur de Huy to take the yellow jersey and Geraint Thomas’s mesh sleeves on the front of the peloton have been a common sight.
Team Sky are renowned for pioneering new approaches to the sport, which are then adopted by the rest of the peloton. Rapha believes that by going aero everyday, it won’t be long before everyone else follows suit.