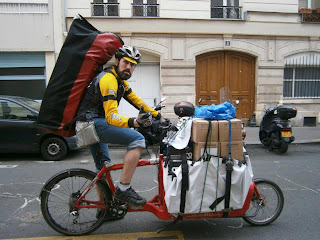 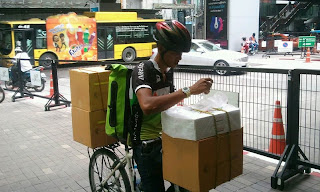 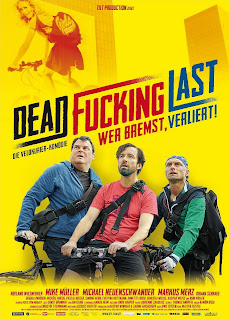 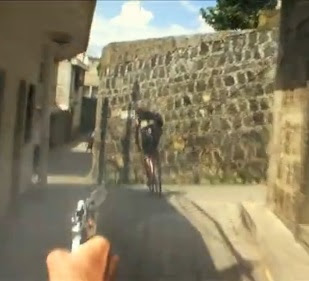 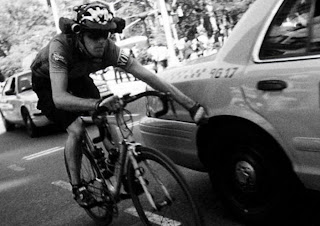 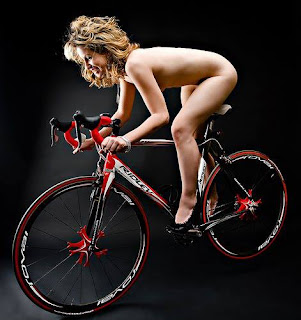 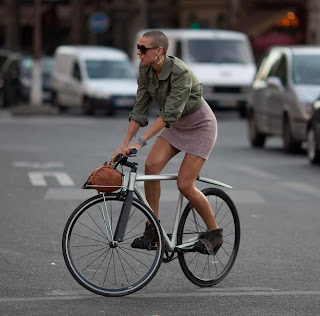 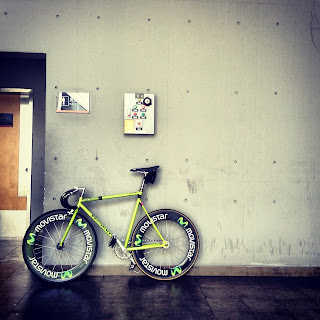 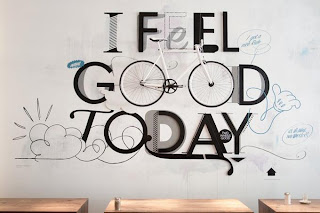 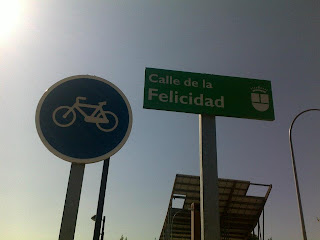 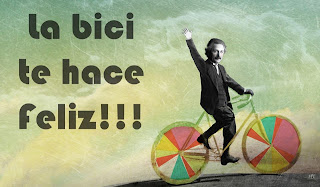 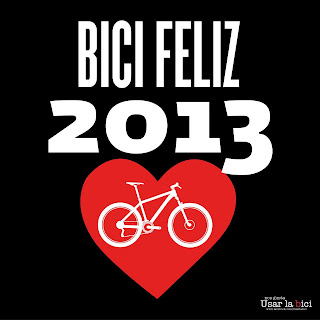 
Most bike commuters find that the negative assumptions they had about bike commuting are mostly false. This goes double for women, who might find that riding in high heels is easier than walking in them; a special wardrobe is not necessarily required (though fun); and that biking boosts a sense of freedom in ways a car no longer can. Benefits to women are multiple, and the benefits to society are just as big. Read on for how we all get dividends when women take to their bikes.
Sometimes the urban cityscape needs that bit of beauty of a girl on a bike. Photo Shanghaist.

1. The World Will Be Better Looking.

Girls and women riding definitely make the morning commute more interesting. High heels, multi-culti fashion, and that sensation that is so well embodied in urban styles of Copenhagen and Paris - city streets just basically look better with lots of women of all shapes, sizes, ages, and colors riding.

2. There is Safety in Numbers.

The reports aren't hard to find, but one of the most interesting and recent from New York: in spite of the huge upsurge in biking, pushed in part by the city's Broadway pedestrian and bike mall, bike accidents have gone down. Other drivers that see more women in the streets also tend to slow down.

Even in bike-crazy Portland, the stats have showed an approximate split of 70% male riders versus 30% female riders. In Paris, there's a similar split, says mobility consultant Eric Britton. The numbers are even more skewed in other places. If you dig a little, the main reason women seem to avoid biking is certain fears about traffic, helmet head, and problems riding in a skirt that can be unfounded.

As Mikael Colville-Andersen has consistently stressed, urban biking is not about speed - it's an entirely different animal from mountain biking, racing or even the speed-is-king messenger biking (though those all have their place). The point is to arrive in style rather than to add to city stress.

Significant numbers of women on bikes in city environments is an important bellweather - it means the infrastructure of bike paths, bike traffic lights and other aids for cyclists such as separated bike lanes is beginning to be sufficient to get women over their fears and out on their bikes.

Though under-reported in the mainstream press, the idea of 'complete streets' where pedestrians, bikes, and cars and other vehicles truly share the road is beginning to seep into urban planners' vocabulary. You can't have complete streets without women taking to their bikes in the same proportion as women drivers and women walkers.
Last, but not least, is biking joy. The reason dedicated bike commuters get dedicated is that biking brings joy. Unlike drivers sitting in traffic inside a car, bikers get a direct connection to their environment. It might not always be a positive connection, but it is definitely more real. Slowing down to the urban biking pace reveals a city that many urban dwellers hadn't taken notice of, yet. More women deserve to experience this bike joy.