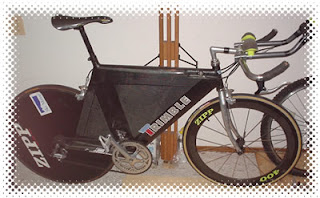 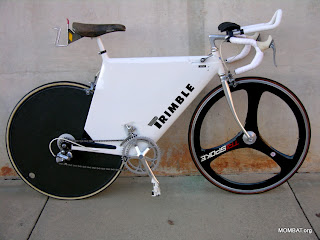 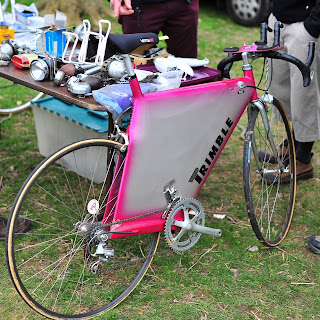 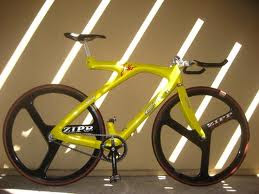 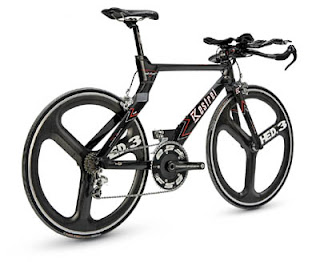 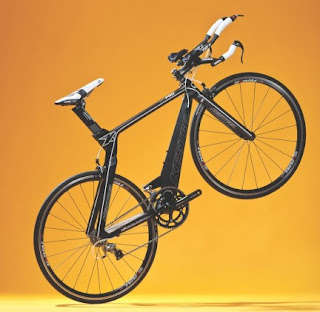 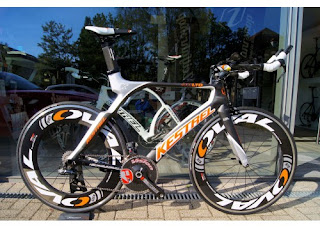 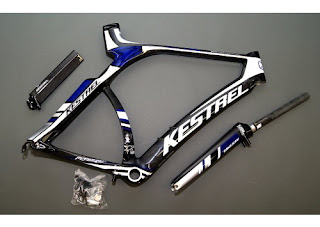 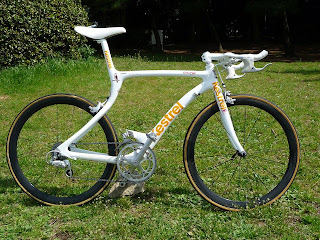 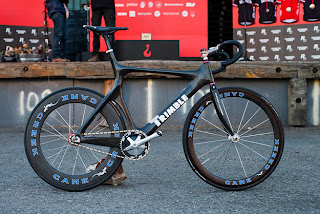 Last Saturday, the 30th of March 2013, was the date for the sixth edition of the Red Hook Criterium, an unsanctioned night race series that has seen a meteoric growth in popularity since it was first held in 2008. It began as a birthday party and has now expanded into a track bike race and running event with corporate sponsorship, associate art shows and stages held in Italy and Spain.

In 2008, David Trimble decided to celebrate his 26th birthday by hosting a track bike race around the streets of Brooklyn’s Red Hook neighborhood. A few dozen cyclists entered and the rules were simple: track bikes with drop bars only, no brakes. The next year, attendance tripled and there was a strong interest from media, photographers and filmmakers.

Skipping ahead to 2013 and the Red Hook Criterium is now presented by Rockstar Games and sponsored primarily by brands like Giro, Cinelli, Castelli, Timbuk2 and Selle San Marco. The event expanded into Europe with a race in Milan in 2010. This year in August, there will be a round in Barcelona before a Milanese ‘World Champion’ stage in early October.

The Trimble name is synonymous with innovative bicycle design. David’s father and uncle created some of the earliest carbon road and MTB frames like the Kestrel 4000, MX-Z and the GT superbikes raced by the US Olympic team in 1996 and 2000. Go-karts were David’s first love, driving them and working as a mechanic on the race car circuit before landing a job at his uncle’s architecture firm.

After a lull, the Trimble name has reappeared on a muscular and organic carbon track frame which was, ironically, raced by Alexander Barouh on Saturday. Alex has enjoyed the view from the podium a few times, not only in the Red Hook Criterium but at various pro races around the US East Coast. Alex elaborates on the Trimble frame:
“The bike has essentially everything I’m looking for in a RHC bike. Incredibly responsive front end, a high bottom bracket, reducing the chance of pedal strike and a rear triangle that is super stiff yet still feels smooth and planted. For me, the biggest advantage is that it gives me a ton of confidence going into tight/highspeed turns. Add its aerodynamic properties and you’ve got a complete package.”

The crit consists of 24 laps, a total distance of 30km. It’s hot, fast and intense, requiring a specific bike. David Trimble described the bike thus: “Aerodynamics: the bike is extremely narrow. Stiffness: the bike has an asymmetrical chain-stay design. This is rumored to be the only bike Marty Nothstein could never break. Bottom bracket clearance: less chance of pedal strike. More stability in the corners.” 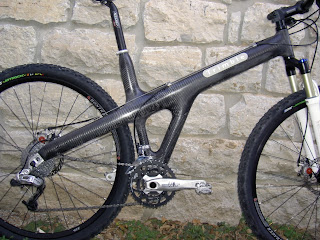 Welcome to Trimble Mountain Bikes. The original carbon fiber mountain bike is back and better than ever with a fresh new design! 2007 26r and 29r frames are available today and can be built-to-order with your choice of components. You can also truly customize your Trimble with a unique finish in our Customize section.
http://trimblemtb.com/Main.html

The Trimble mountain bike, or Inverse 4 has a long and storied history and has been praised for it’s timeless design and state of the art construction. This page will feature the history of Trimble mountain bikes as well as contain pictures of classic Carbon Cross, Inverse 4, and new 2007 Trimble Inverse 4 bikes owned by many happy Trimble riders. If you would like to add your Trimble to the history page, please email a photo to the design team.