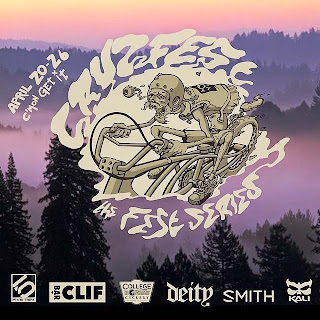 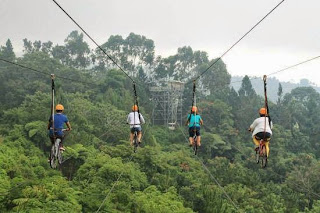 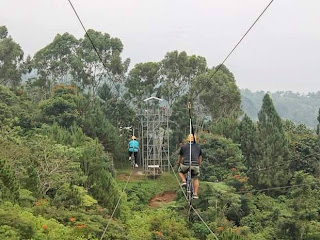 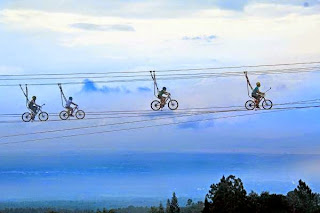 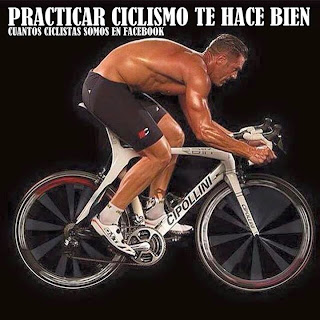 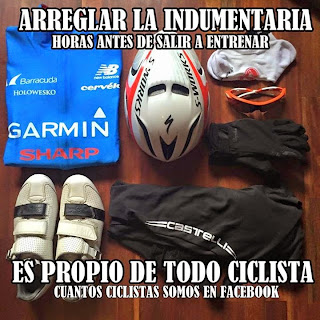 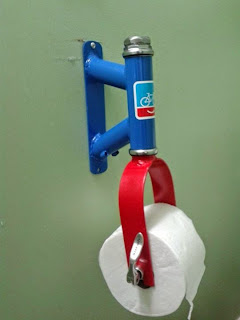 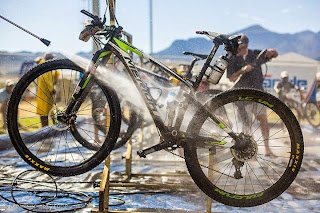 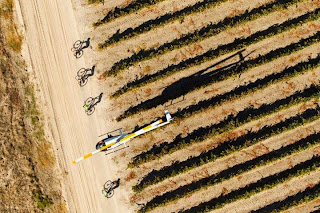 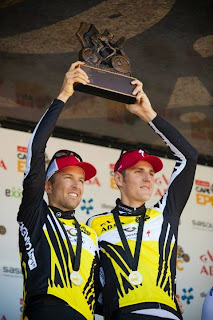 Swiss mountain biking legend Christoph Sauser’s last Absa Cape Epic as a professional rider ended in triumph on Sunday as he inked his name into history by becoming the first person to win it five times.

After eight days of thrilling racing and 748km they won the general classification by 10 minutes and 41 seconds from Topeak Ergon’s Alban Lakata of Austria and Kristian Hynek of the Czech Republic.

The prestigious Grand Finale stage was won by Meerendal Centurion Vaude’s German/Swiss combination of Jochen Kaess and Daniel Geismayr. The day was described by some veterans of the Absa Cape Epic as probably its toughest Stage 7 yet.

Sauser’s landmark win sparked a huge celebration on the finish line, with the riders and their support crew being drenched in champagne as thousands of mountain biking fans celebrated at Meerendal Wine Estate.

“This is the coolest thing in the world with all these spectators cheering us on … these moments are very rare,” said an elated Sauser at the finish. “With five kilometres to go I knew that we had it. I tried to absorb as much of it as I could, and thought about all the memories this race has given me.”

He said crossing the finish line had been “a big relief … a big weight off my back”.

The normally taciturn Kulhavy was also grinning broadly, saying “it was really good racing with ‘Susi’ … I enjoyed every kilometre of the stage today and especially the finish line”.

Commenting on his fifth win, Sauser said “it is really cool, but one day someone will beat the record”.

“Maybe when I’m old and grumpy it will mean something, but I’m just enjoying the moment now,” added Sauser.

Earlier Kaess and Geismayr and Multivan Merida’s Rudi van Houts (Netherlands) and Jose Hermida (Spain) had broken away on the massive Paardeberg climb, about 20km into the route.

They were both chasing the stage win and Kulhavy and Sauser chose to ignore their challenge and rather keep an eye on the second placed team of Lakata and Hynek.

Kaess and Geismayr managed to keep Hermida and Van Houts at bay as they climbed up there Dorstberg behind Meerendal and then down the estate’s renowned singletrack to cross the line five seconds ahead. Novus OMX Pro’s Swiss pair Martin Gujan and Fabian Giger were third on the day.

Hynek said afterwards: “I never thought I’d be disappointed with second … not being able to defend the title (which he won last year with Robert Mennen) was a great blow.”

Lakata said it had been a “roller coaster” race for him. “Winning the Epic is a major goal for my career … I’m getting closer. I’ve come fifth, fourth, third and second – maybe next year will be my turn”.

Perhaps the most disappointed rider on the finish line was Team Bulls’s Karl Platt of Germany, also bidding for a fifth win, but he and partner Urs Huber struggled throughout. They did have the consolation of finishing on the overall podium as third-placed finisher, but that was two steps lower than they had aimed for and they eventually finished more than 30 minutes behind Sauser and Kulhavy.

Platt said he had “enjoyed half the Epic, but not the other half – we probably put ourselves under too much pressure”.

Huber said he had suffered badly over the closing two stages.

The first all-South African team home was Scott Factory Racing’s Philip Buys and Matthys Beukes, who both secured a top 5 placing and got to take home the Absa African special jersey and Burry Stander memorial trophy, for the first team from the continent to cross the line.