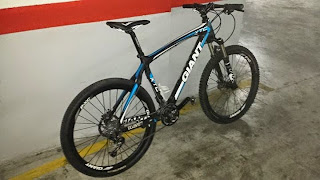 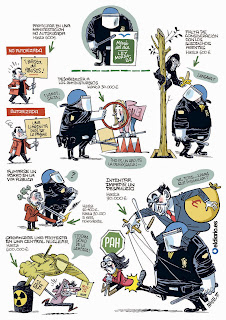 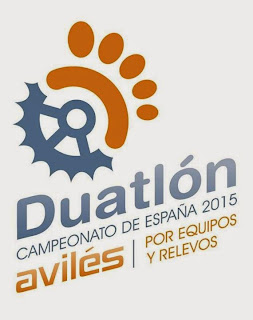 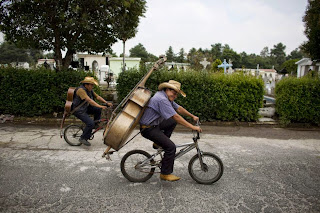 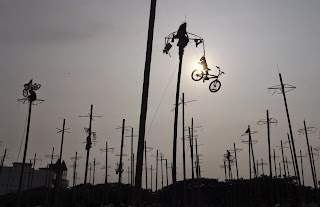 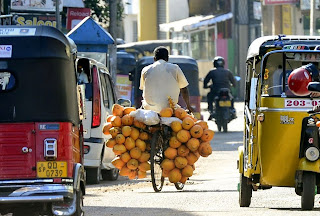 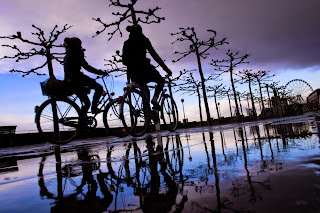 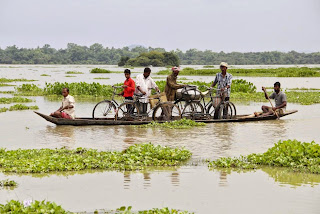 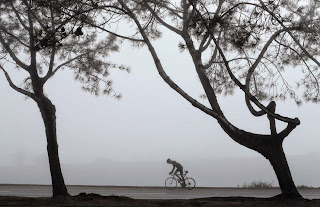 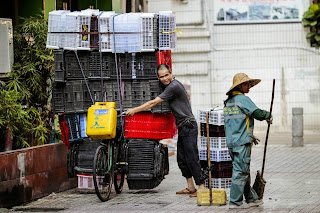 Who wants to be at Crankworx in New Zealand anyway. There is far more fun to be had on a cold and windy hill in Wales. The Wideopenmag lads Rich and Charlie believed me anyway!

Technology is changing the way people approach and interact with cycling. Portland has the potential to a hub for the this growing industry of technology and bikes.
From safety to fitness to security, designers are creating apps targeting every aspect of biking. For many, this technology opens the door to the cycling world.

“The industry in the last five years has seen a revolution,” said Pere Margalef, CEO of TDG Company. “There are plenty of apps to encourage people and there’s a movement of people biking more and more.”

See Slides Below: 10 Apps That Are Changing Biking

Portland is on track to become the testing grounds or creative source for these apps, with its unique blend of outdoor enthusiasts and high-tech startups.

“Portland could be home to these experiments, and a great host for these products to be tested,” said J Allard, founder of the Portland bike-app startup Project 529. “Health and tech can blend and not collide.”

Allard started creating cycling apps after his bike was stolen, and he realized the rise in technology was giving bike thieves the upper hand. Through sites like cragislist and ebay, making a profit off of stolen goods is much easier.

Project 529 specializes in combating bike theft, through apps that help cyclists register their bikes and alert a neighborhood-watch network when a bike is stolen.

Safety is one of the leading deterrents from cycling, according to Margalef. To help protect riders and drivers, the company created the Bike Shield, the first app that’s made to protect cyclists.

Bike Shield uses a network of cars and cellphones to alert drivers of nearby cyclists and motorists—much like an electronic bike bell.

“The intention is not to change behavior, but we want cyclists to feel safer and more confident with more bikes out there to increase safety,” Margalef said.
The company is in the final stages of its crowdfunding campaign to upgrade the free app. Margalef said they have been marketing the app mostly at drivers, but hopes the app will improve the safety for everyone on the road.

“We are all people, not just drivers, bikers or pedestrians,” Margalef said.

Fitness and route tracking apps have become a staple of the industry, creating a way for cyclists to improve their performance. Steve Kusmer is CEO of ABVIO, which created the app Cyclemeter.

“It is often said that anything you measure can be improved,” Kusmer said. “The Hawthorne Effect means that anything that is measured will improve. It's human nature.”

Kusmer said apps like Cyclemeter give riders the tools to see real results from their biking, motivating them to reach the next level.

Perhaps the most well known biking app is Strava, which allows riders to compete for the best times online for bike trials. Even when biking alone, it creates a sense of community.

Beyond encouraging cycling, technology is also creating financial opportunities. In the beginning of March, Postmates launched in Portland. The currier service allows customers to order by app 24-7 from any restaurant or store. For bike owners in the city, it is a way to make money on their own schedule.

“You can work whenever and how much you want with flexible hours and earn up to $25 an hour,” said Heather Luntz, communications manager for the company.

Luntz said the Postmates provides economic opportunity and enterprise for anyone with a bike, through a business model that succeeds through technology.

Another newcomer to Portland is Spinlister, which allows bike owners to rent out their bikes through an app.

With companies like Postmates and Spinlister choosing to operate in Portland, it shows the city has potential when it comes to the business mix of technology and bikes. Allard said he thinks the city will breed innovate apps that stay true to the sprit of biking.

10 Apps That Are Changing Biking

An app designed for cyclists and motorists, The Bike Shield uses a network of users on the road. Car drivers get a signal that warns them of approaching bikes and motorcycles.

A trip-tracking app for cyclists with a competitive edge, it allows riders to post riding times for routes and compete for the top spot.

Ride With GPS is a trip tracker, but also a great trip planner. It helps riders plan trips and organize rides with friends. And it will fix routes between stops on bike-friendly roads. A new feature offers guided bike tours created by memebers in the bike community.

Project your bike and others, with this app. Store critical information to establish your ownership of the bike. And if a bike is stolen, app users can send out an instant alert signal to help other riders look out for the bike—a neighborhood watch network.

The Bike Doctor is a e-bike maintenance manual with simple instructions and step-by-step pictures. Besides covering common bike repairs, other guides include most common maintenance errors, how to stop bike squeaks, and preventing punctures.

For cyclists who enjoy the the technical side of biking, this app helps compare bike gears, match the app to your specs and adjust your gears accordingly.

This app is designed for cyclists who want to do indoor spinning classes, but don’t have the time or the money attend class. The free app coaches you through customizable workouts, from beginner to advanced, and allows you to track calories and listen to your own music or selected playlists.

Whether your looking for your first bike or upgrading to a new one, this app will help make sure you get the perfect fit. By defining your body measurements, the app will compute the optimal geometry of your bike, to improve performance and comfort.

Record your ride, and learn your speed, distance, pedal revolutions per minute, as welll as how much power you're generating while tracking your changes over time.

The app also lets you post your workout through social media and email your route to friends and family, so they can get live updates from your ride.

This peer-to-peer bike rental app connects bike owners and cyclists looking for a short term biking opportunity. Owners list their own price and availability of the bike, while potential renters can search for bikes based on type and location.