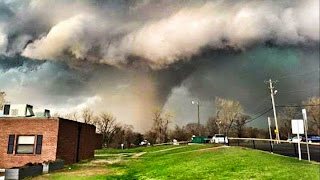 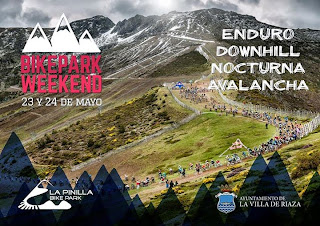 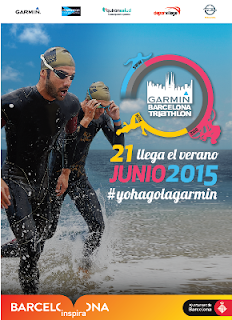 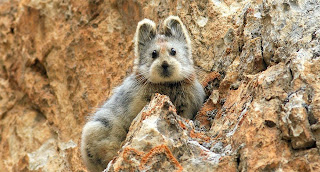 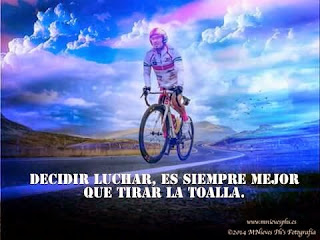 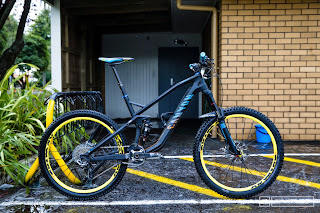 Fabien Barel won Pinkbike's Comeback of the Year Award for 2014 after making an incredible return to racing with a win at the final Enduro World Series race of the season in Finale Ligure, Italy. The fact that Fabien was able to participate at all was impressive, but to actually take the win against a stacked field of competitors made his return one for the history books. Fabien's ready to pick up where he left off, and he'll be lining up at the EWS series opener in Rotorua aboard a Canyon Strive CF that has a few trick modifications to make it even better suited to the unique demands of enduro racing.


Fab Barel bike check.
Fabien has a Monarch XX remote lever fitted to his Debonair for locking it out quickly on-the-fly.

The Shapeshifter system allows the Strive to be switched between 130 and 160mm of travel.

The Strive's carbon fiber frame is an eye catcher, but it's the Shapeshifter system that really makes the bike stand out from the crowd of long travel four bar linkage bikes on the market. The Shapeshifter system relies on an air actuator that alters the position of the shock linkage by 15mm, a change that steepens or slackens the head angle by 1.5 degrees, raises or lowers the bottom bracket height by 19mm, and allows the bike to be run with 160 or 130mm of travel. Barel has the Shapeshifter remote lever located on the left side of his Renthal handlebar, but he's added another option to go along with the different travel modes. An XLoc Sprint lever is on the right side of his bar, connected to the bike's Monarch Debonair shock. That little black lever allows the rear shock to be locked out with one push, a feature that could be useful in a stage that has short climbing sections where efficiency trumps comfort, and using the Shapeshifter would be too time consuming.

Since making the switch from downhill to enduro racing, Fabien's handlebar height has lowered, and he currently runs a bar with 10mm of rise, and a minimal stack of spacers underneath his stem that he'll use to fine tune the height depending on the track. The RockShox Pike under those bars is a stock affair, with 3 bottomless tokens in place to provide enough ramp up to keep the fork from reaching the end of its travel too quickly. Braking duties are handled by SRAM's Guide Ultimate brakes, and the bike rolls on a Mavic Crossmax Enduro wheelset.


The Shapeshifter mechanism is controlled by the lower lever, and the Reverb dropper post remote sits above it.

Shifting duties and a rear shock lockout are located on the right side.

The jury's still out on oval chainrings for mountain biking, but they're popping up more often then ever before. Fabien's running a 34 tooth ring from OSymetric, a company that only recently branched out into the off-road market after concentrating solely on the road bike side of things. Although it looks like it from a distance, the shape of the ring isn't exactly an oval – it's what OSymetric calls a 'twin cam' shape. The theory behind the ring is that it helps to eliminate the dead spot in a rider's pedal stroke, which in turn is claimed to increase power and reduce leg fatigue. Because the ring isn't equipped with a narrow-wide tooth profile, an upper guide is in place along with lower guide to ensure the chain stays in place. Race day is this Saturday, and if Fabien does well his competition is sure to be weighing the pros and cons of asymmetric chainrings for themselves.