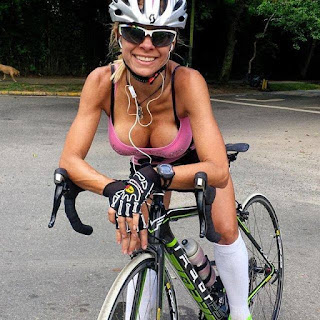 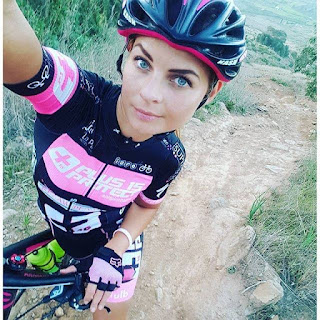 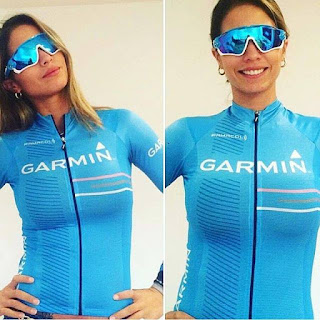 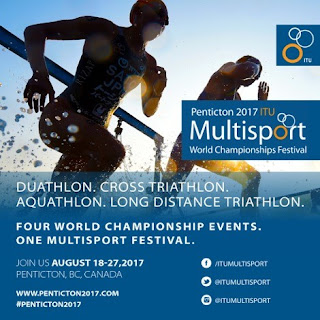 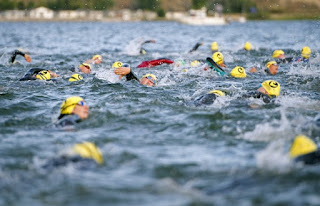 “For the first time, athletes can compete in more than one Multisport World Championship race in one convenient location, which is an idea we’ve had a great response to both from cities and from age group athletes,” said ITU President and IOC Member Marisol Casado. “Penticton will set the stage for the future of the event. We are very confident in the team’s ability to deliver an exceptional experience that will set the bar of this festival very high.”

“There is no better place than Penticton for a multisport championship on this scale,” said Michael Brown, Executive Director, Penticton 2017. “The Okanagan has been hosting world-class triathlons for more than 30 years, and this event will cement the region’s reputation as a premier global destination for training and racing.”

The international significance of Penticton 2017 means the region will welcome up to 5,000 athletes, thousands of spectators, media and members of the global triathlon family. The economic benefit to the region is expected to be in the millions. Brown’s team is working on a list of events that the community can participate in, and hopes to enlist the famous Penticton Volunteer Army to assist with the events.

All four competitions will start and finish in the heart of Penticton, with the epicenter being along the beachfront of Okanagan Lake and Okanagan Lake Park. The spectator friendly courses will feature a variety of terrain and include some of the area’s many vistas, wineries and landmarks, as well the downtown area, with a stadium finish at each race.
In addition to the aquathlon, duathlon, cross triathlon and long distance triathlon World Championship races, participants will be treated to concerts, an athletes village, street dance, race expo, parade of nations, kids races and awards presentations; all of these events adding to the overall atmosphere of the festival.
“Penticton is special because of the long history of triathlon with the community. The people and the tradition of volunteerism in and support of sport,” says Les Pereira, President of Triathlon Canada. “We are very proud to be the first country to host this event. The sport of triathlon has its roots deeply entrenched in North America and much of it’s soul is in Canada.”
Brown also owns and organizes the Challenge Penticton triathlon each year. This means the local organizing team is familiar with the area, can leverage existing relationships and partnerships, and can use this year’s Challenge Penticton as a test event for the 2017 festival.

HISTORY
Penticton the city is virtually synonymous with long distance racing, its roots beginning in 1983 as a result of visionary founder, Ron Zalko. The municipal government of Penticton and half-dozen local supporters were amenable to Zalko’s dream to host a long-distance swim, bike and run. The modest beginnings of this race saw twenty-three men and one woman enter the waters of Lake Okanagan on August 20, 1983 to compete in what was called the Ultra Triathlon. It was then that the 21-year-old relationship with the community, organizers and competitors was born.
The upstart race garnered international recognition in 1986 when it became Ironman Canada due to its association with the Ironman World Championship in Hawaii. At that time, the race joined Ironman New Zealand and Japan as one of three qualifying events for Hawaii. The impact of the coveted championship entries was immediate. Entries have climbed yearly and the event attracted predominately international fields – Americans, Europeans and Japanese treated Ironman Canada as their own.
Until 1999 Ironman Canada was the only sanctioned Ironman race in North America. Ironman Canada remained in Penticton until 2012, at which time the race became Challenge Penticton.
Part of Penticton’s appeal as a race destination is the courses, which offers truly unique race experiences. The traditional single-loop swim and bike courses, along with the out-and-back run serves up a variety of sights and challenges. Those competing will be exposed to the pristine waters of Lake Okanogan, lush farmlands, bountiful orchards and vineyards, along with arid regions and mountain passes.
In the world of triathlon, Penticton and Ironman Canada are synonymous. During race week, banners and message boards welcoming triathletes to the city. It is all part of the pride and ownership the citizens present to the world at the end of every summer, just like they have done for the last 32 years.

Wonderful bloggers like yourself who would positively reply encouraged me to be more open and engaging in commenting.So know it's helpful.
PEGA Training in Chennai