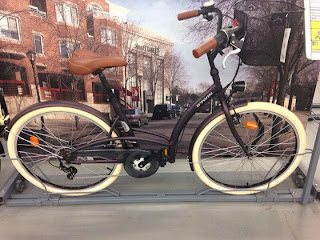 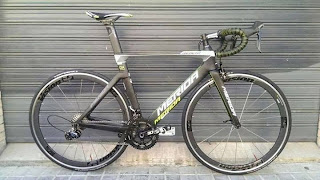 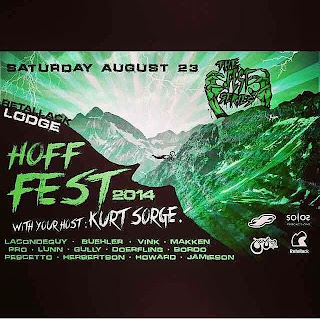 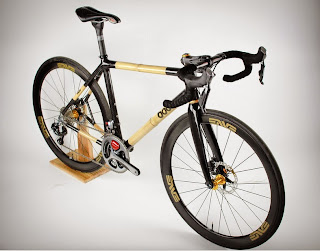 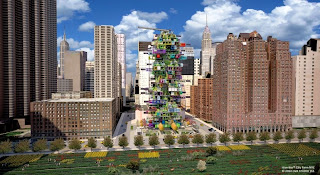 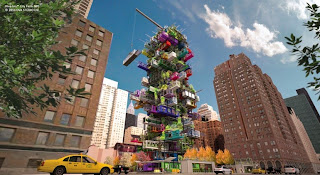 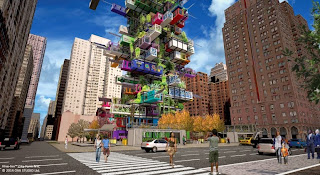 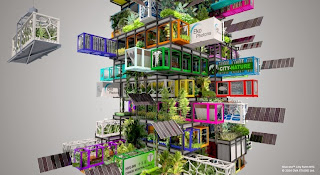 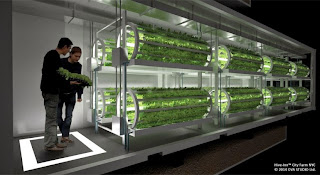 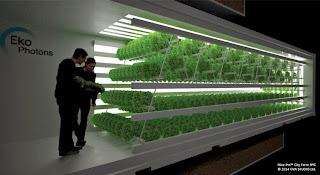 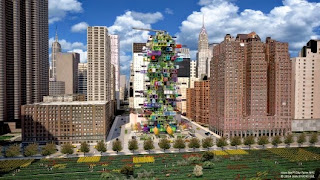 
The Hive-Inn City Farm is a concept by OVA Studio aimed at re-localizing food production
Vertical farming and building with shipping containers have been touted as solutions to dwindling space in cities and costly construction, respectively. A new concept wants to combine the two as a means of re-localizing food production. The Hive-Inn is a modular and adaptable city farm design proposed for New York.

Other related ideas include Eugene Tsui's two-mile-high termite nest concept, designed as a solution to the world's burgeoning population, and the composting islands proposed for New York by Present Architecture.

Shipping containers can be easily moved around as required
The Hive-Inn City Farm concept, designed by OVA Studio, extols the virtues of reconnecting people with nature and bringing food production backs into cities. It aims to give citizens back understanding and control of food production. The concept incorporates community kitchen gardens, neighborhood cooperatives and supermarkets selling locally grown produce direct from producers. It is proposed that the structure would be used to produce crops including green vegetables, tomatoes, corn, and honey.

"The revenues generated by Hive-Inn City Farm are essentially from food production, which we believe can be sold at lower prices than those of present organic produces, because we cut off transportation costs and costs associated with middlemen," explains OVA in a press release.

An initial site for the Hive-Inn is earmarked in New York
The basis of the Hive-Inn is a vertical, modular structure made up of a frame that holds shipping containers. The structure is to be viewed as an adaptable composition of containers that can be slotted in, removed or rearranged as required. The containers are used in their unmodified form, ensuring that they remain easily movable and that there is no unnecessary money spent on modifications. Containers could be removed and relocated elsewhere were a building tenant to move on.

The concept proposes that each container plays a role in producing food, harvesting energy and recycling waste and water. Rainwater is collected and fed to storage tanks for use in watering plants and grey water (used water collected from sinks, showers and baths) is collected for use in toilet plumbing. Toilet and animal waste is collected and fed through a "multrum" system to produce compost for feeding plants and methane for producing electricity. Waste paper and organic material can also be used in the methane production process.

Rainwater is collected and fed to storage tanks for use watering plants
Although only a concept at present, OVA hopes to bring the Hive-Inn into reality and is seeking investors and partners worldwide. An initial site is earmarked in New York not far from the UN Headquarters and OVA suggests that other suitable cities include Seoul, Tokyo, Shanghai, Beijing, Berlin, Rotterdam, Toronto and Seattle.

The company is hoping to raise an initial round of funding to the tune of US$1.5 million, that it says would cover a feasibility study and a prototype.