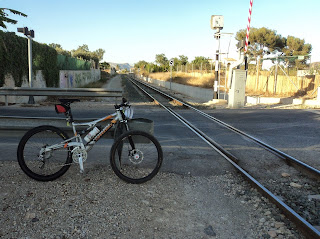 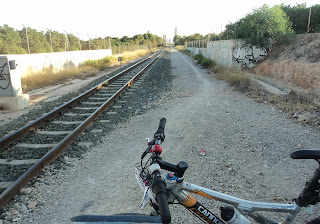 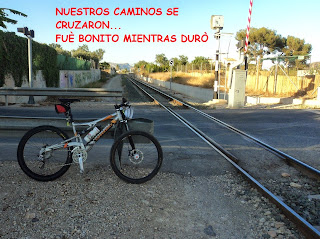 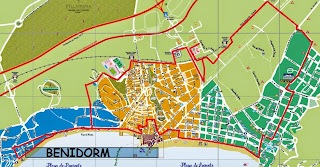 Hoverbike is a revolution in aviation, designed to do what a helicopter does, but cost less and do so better 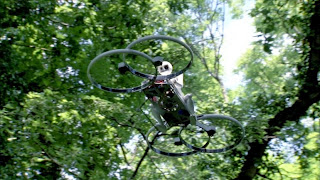 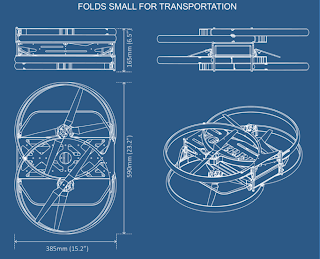 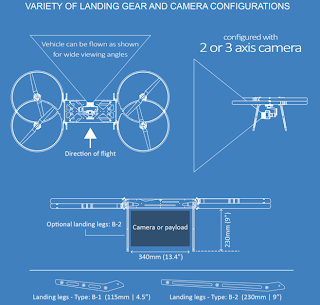 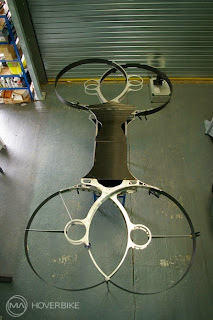 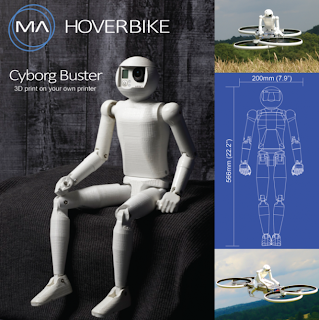 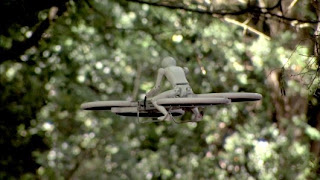 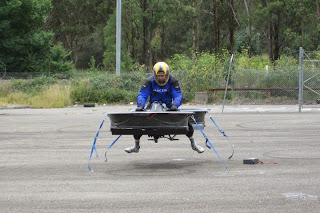 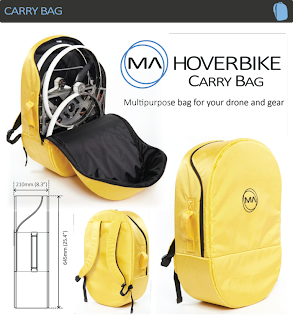 Having revealed its original Hoverbike design back in 2011, Malloy Aeronautics has been hard at work developing its ambitious, science fiction-inspired vehicle. The team has made some significant changes in the last few years, moving from a dual rotor to quad rotor design while adding some serious stability credentials in the process. Chris Malloy has now launched a crowdfunding campaign on Kickstarter where backers are being offered a working one third scale version of the second-generation Hoverbike, while giving the team a helping hand in the development of the eventual, manned vehicle.

The quadcopter drone version of the Hoverbike can travel at speeds of up to 45 mphThe Hoverbike can be folded to a third of its full lengthThe Hoverbike drone is designed to be able to carry a Go-Pro cameraThe new quad rotor design is more stable than a dual rotor setupView all
The hoverbike has been a staple of science fiction for decades, but it’s only in recent years that the concept has started to take tangible steps into reality. The team’s original Hoverbike design, revealed back in 2011, boasted some impressive stats, including the ability to theoretically reach speeds of up to 150 knots (278 km/h or 173 mph) and altitudes of 10,000 ft (3,048 m) and beyond.

The quadcopter drone version of the Hoverbike can travel at speeds of up to 45 mph
With its new design, the one third scale drone version of the vehicle is impressively stable and is even able to carry a glass of water without spilling. The scaled down version of the vehicle, which acts as a proof of concept for the full-sized Hoverbike, packs a 3DR Pixhawk flight controller and is capable of following a pre-determined flight path, following the pilot, and can even perform automatic take-off and landing maneuvers.

The drone is 1,155 mm (45.5 in) in length, constructed from aircraft grade aluminum, carbon composite and polyurethane, and capable of carrying a recommended payload of 1.5 kg (3.3 lb). The quadcopter itself weighs in at 2.2 kg (4.85 lbs), and can travel at speeds of up to 45 mph (72 km/h). Its flight time is determined by the weight of its payload.

The Hoverbike can be folded to a third of its full length
The scaled down version of the Hoverbike also has an advantage over other consumer quadcopters in that it folds down to a more manageable 590 mm (23.2 in) length. You can even purchase a purpose designed backpack from Malloy Aeronautics for transportation. Pledges for the fully functional drone start at £715 (US$1,219), with shipping expected to start three to four months following the conclusion of a successful Kickstarter project.

One last thing that makes the miniature hoverbike an even more appealing prospect is the so-called Cyborg Buster one third scale human model that is available as a CAD design and ready for home 3D printing. The semi-articulated figure is designed to mimic a human pilot, and there’s even a purpose-designed space in the head for a Go-Pro camera.

Kickstarter backers will be able to 3D print their own Cyborg Buster pilot
While the tangible reward of your very own Hoverbike quadcopter might be enough to make you shell out and support the crowdfunding campaign, the final goal of the project is a little grander. After years of development, the team at Malloy Aeronautics arrived at the current quad rotor design and is now working towards the construction of a final engineering prototype for submission to aviation certification authorities. The team plans to use the funds provided by Kickstarter backers to make this a reality and will continue work until the eventual manned Hoverbike is available for sale.

Once the full size vehicle is operational, the team envisages that it will be used for more than just recreation, highlighting uses including cattle mustering, cargo insertion (up to 120 kg/265 lb) and perhaps most notably, search and rescue operations. The fact that the vehicle can be folded down to a third of its length makes it easy to transport, and its precision controls should make it ideal for dealing with difficult terrain such as that associated with ski and mountain rescues.