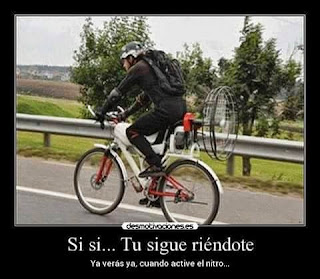 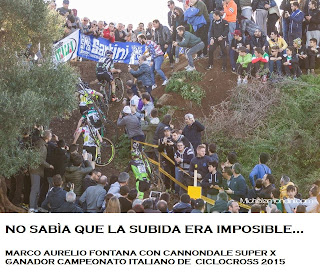 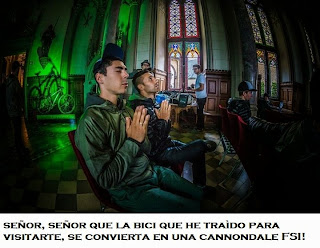 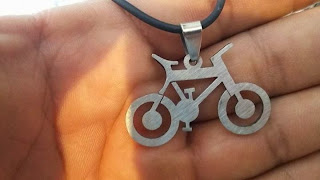 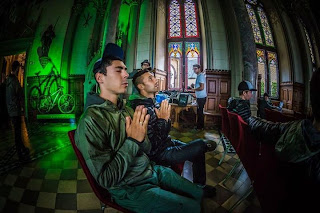 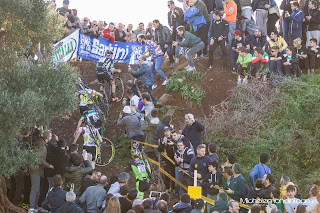 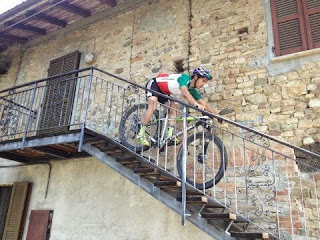 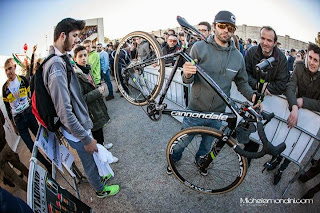 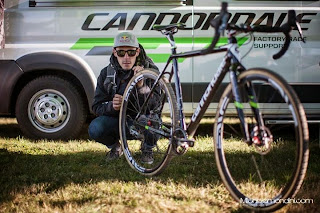 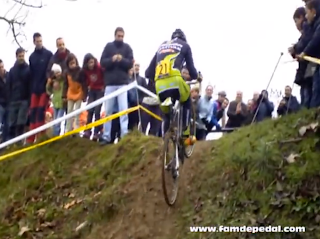 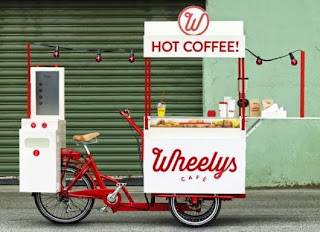 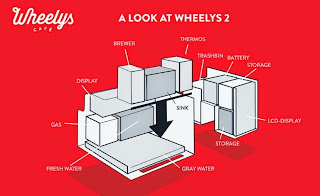 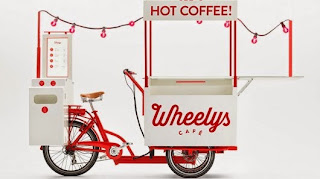 Wheelys 2 is made for entrepreneurs who don't mind doing a bit of pedaling ... and peddling.Five years ago, we heard about a bicycle that doubles as a beer bar. Clever though that may be, sometimes people need a jolt more than a buzz. Well, that's where Wheelys 2 comes in. It's an electric cargo trike that also happens to be a powered mobile coffee shop.

Wheelys 2 was created in Sweden, by members of The Nordic Society For Invention and Discovery (NSID) – the same collective that brought us the Nebula 12 indoor cloud-making system and the world's biggest iPod dock.
And, as its name suggests, Wheelys 2 isn't the first of its kind.The original Wheelys 1 non-electric trike isn't all that different from the ice cream-vending trikes that enterprising kids used to schlep down the street. Its features include an insulated compartment for chilled beverages and snacks; a siphon-style coffee brewer; a butane-powered stove for heating that brewer; a 10-liter coffee Thermos; and a basin for catching spills when drinks are poured into the included Wheelys-branded disposable cups.

With either version of Wheelys, operators purchase the trike, pay a monthly franchise fee, and then regularly receive the coffee beans and other brand-specific supplies needed to run the business. Whatever money they make in sales, they keep.NSID is currently raising production funds for Wheelys 2, on Indiegogo. A pledge of US$2,250 will currently get you a Wheelys 1, with $7,000 required for a Wheelys 2 – when and if it's ready to roll.