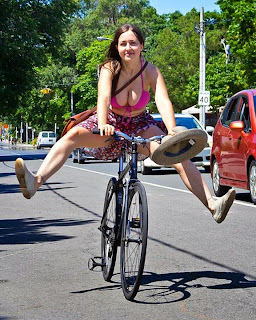 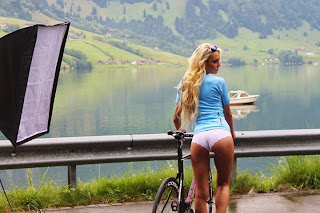 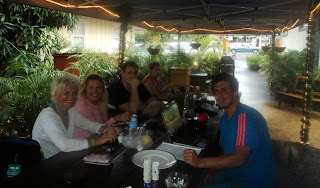 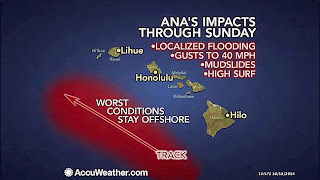 Hurricane Ana to Impact Hawaii Despite Avoiding a Direct Hit

By Kristina Pydynowski, Senior Meteorologist
October 18, 2014; 8:03 PM ET
An overview of the tropics is given in the above AccuWeather.com video.
Hawaii will still face some hazards this weekend from Ana, despite escaping a direct hit.
Ana has taken a turn to the northwest, but the center will stay south of Hawaii, while roughly taking a path parallel to the island chain.
According to AccuWeather Hurricane Expert Dan Kottlowski, "The center of Ana will pass more than 100 miles to the south of Honolulu on Saturday."
Ana will be near maximum strength on Saturday, which is a Category 1 hurricane.
"The tropical cyclone will start to experience strong upper-level winds this weekend and this will disrupt the intensifying process," Kottlowski added.

Ana may slip back to tropical storm status before the end of the weekend.
The current forecast track will keep the strongest and most destructive winds offshore. The same cannot be said for other impacts, which will spread across Hawaii in an east-to-west fashion through Sunday.

Bursts of heavy rain and brief gusty winds to 40 mph will rotate across the island chain. Any power outages would be very sporadic and isolated. Similarly, any flooding and mudslides will tend to be localized.
However, seas will remain rough and dangerous for novice boarders, boaters and bathers around much of the islands through the weekend.

The above animation shows Ana moving through the Central Pacific Ocean. The image was captured by the GOES Satellite's Longwave Infrared camera. (NOAA)
The AccuWeather.com Hurricane Center expects that turn to be gradual with an area of high pressure preventing the hurricane from curving onto or through the islands.
Hawaii Gov. Neil Abercrombie issued an emergency proclamation on Wednesday in anticipation of the storm's arrival.
The proclamation, which includes all of the main Hawaiian Islands, allows the state to draw upon funds for protective measures, Abercrombie said in a news release. It also allows easier access to emergency resources at the state and federal levels, along with the suspension of certain laws as needed for emergency purposes.
"The best way the state can prepare is through this proclamation, which allows us to respond quickly to any potential impacts," Abercrombie said in the release.

This latest tropical threat for Hawaii follows Iselle's historic landfall on the Big Island earlier this year.
"Iselle originated in the eastern Pacific, but Ana is the second formation in the central Pacific," stated AccuWeather.com Meteorologist Andy Mussoline.
"Wali formed in July but failed to reach Hawaii as a tropical system."
Ana will not be a repeat of Iselle based on the current forecast track.
"Iselle was a much stronger hurricane as it approached Hawaii and had a larger wind field that encompassed much more of the islands than what Ana is expected to produce," Kottlowski said.
"It would be very rare for Hawaii to be impacted by two powerful hurricanes in one season."
More typical trade wind showers will follow Ana early next week.
AccuWeather.com Senior Meteorologist Alex Sosnowski and Meteorologist Mike Doll contributed content to this story.