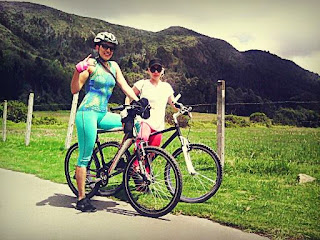 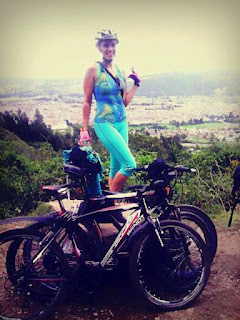 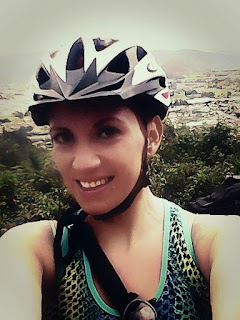 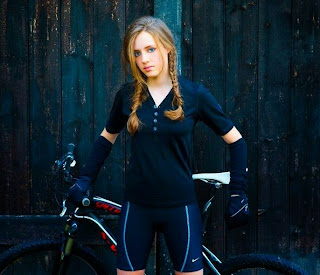 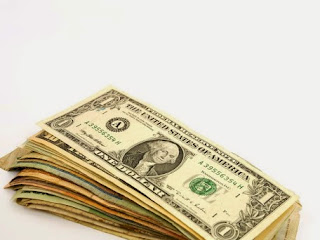 If summer travels leave you feeling like you might want to live in one of the cities you visited, check your bank balance and do your homework. Mercer’s annual Cost of Living Survey, just out with 2014 info, is a great place to start.

The rankings are designed for people who are working abroad, and for their employers. They will interest retirees with itchy feet, too, but in the employment context they’re used to develop compensation packages for people with international assignments – like the 26-year-old I wrote about here who will be moving to Hong Kong, perhaps to escape a noncompete agreement with his former employer.

Hong Kong, as it happens, is the third most expensive city in the world. A cup of coffee there costs $6.64, according to the Mercer survey. Though nearby Singapore is just one notch below it in the rankings, housing there costs almost half as much ($3,709 per month to rent an unfurnished two-bedroom apartment, versus $6,960 in Hong Kong). And though the Mercer survey doesn’t say so, foodies know that fresh, delicious ethnic means are available at Singapore’s numerous hawker centers for a song.

To come up with a list of 211 cities, Mercer looked across five continents and measured the comparative cost of over 200 items in each location, including housing, transportation, food, clothing, household goods, and entertainment. It uses New York as the base city, and compares all other cities against it.

Experienced travelers will not be surprised to find that Europe dominates the top of the list, with three Swiss cities – Zürich, Geneva and Bern – among the top most expensive cities. The strength of the Swiss franc against the U.S. dollar can be painful for travelers. (But see my post, “How To Visit Switzerland Without Breaking The Bank.”) Both London and Paris got significantly more expensive since last year, moving up the ranks to No. 12 and 27 respectively. It now costs $21 to see a movie in London, for example.

“Despite moderate price increases in most of the European cities, European currencies for the most part slightly strengthened against the U.S. dollar, which pushed most Western European cities up in the ranking, explains Nathalie Constantin-Métral, who compiled the survey. An increase in the cost of rentals has also played a role, contributing to the upward movement in rankings for some European cities – most notably Copenhagen, Amsterdam, and Frankfurt. (For ways to cut other costs in Amsterdam, click here.)

Strengthening of the Chinese yuan made Shanghai, Beijing and Shenzhen all more expensive, while weakening currencies in Japan and Australia made cities like Osaka and Sydney more affordable. Canada is also a bargain. Vancouver went down in the ranks since last year by more than 30 – to 96 from 64, but Visa requirements are tricky.


Thinking of moving to a faraway place? View the survey online to see how the specific countries and cities you are considering stack up. For more about affordable housing, see “Overseas Vacation Rentals: What You Need To Know.”