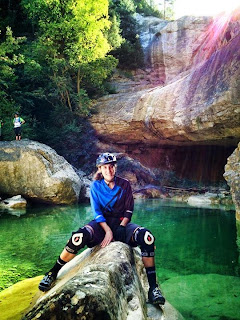 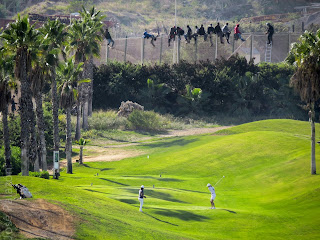 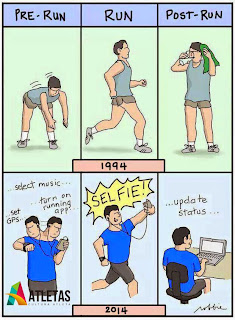 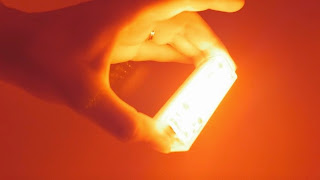 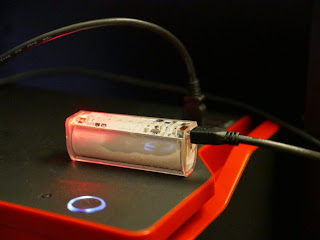 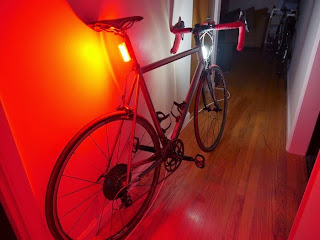 When it comes to bike lights for commuting, there's one thing you have to remember ... they're needed more for being seen than for seeing the road. With that in mind, many head- and tail lights are designed not just to cast beams in front of and behind the bike, but to be seen from all directions. Seattle-based Orfos' Flare lights appear to do a particularly good job in that department, plus they feature a unique mounting system.

The headlight puts out a maximum of 500 lumens The lights can reportedly be submerged to 50 feet for an hour The Flares are each powered by an integrated lithium iron phosphate battery, which should ...Each light is magnetically held onto an accompanying mount, which contains a rubber-coated...View all
The Flare headlight and tail light both incorporate nine high-intensity LEDs surrounded by a reflective material, within a clear cylindrical polycarbonate housing. Optically-clear silicone is injected into that housing, encapsulating the LEDs and other electronics, and taking up all the empty space inside.

As a result, light (and heat) from by the bulbs is dispersed by the silicone and emitted across the entire surface of the housing. It's sort of like the lights that campers and other people make from water-filled clear pop bottles.

Additionally, because all the electronics are covered in silicone, the lights are completely waterproof. According to Orfos founder Pete Clyde, the Flares have withstood being submerged to a depth of 50 feet (15 m) for an hour.

Each light is magnetically held onto an accompanying mount, which contains a rubber-coated neodymium magnet. That mount is in turn semi-permanently attached to the bike (or helmet, etc.) using an included set of nylon cable ties. This means that when the bike is left parked, the lights can be pulled off their mounts by the rider, so they don't get stolen.

The Flares are each powered by an integrated lithium iron phosphate battery, which should provide up to 24 hours of run time from one 90-minute USB charge. That depends upon usage, however – both can be set to one of four flashing patterns, and run in High, Medium or Low output modes. On High, the headlight puts out 500 lumens, while the tail light kicks out 300.

Clyde and his team are currently raising production funds, on Kickstarter. A pledge of US$119 will get you your choice of a head- or tail light, with $229 required for a set of both – assuming all goes according to plans. The estimated retail prices are $140 and $270, respectively.