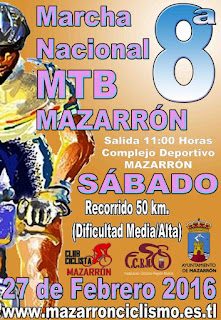 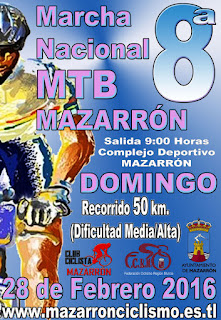 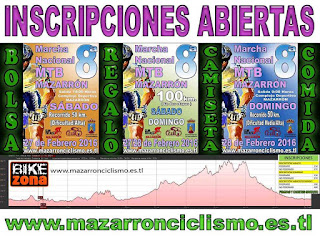 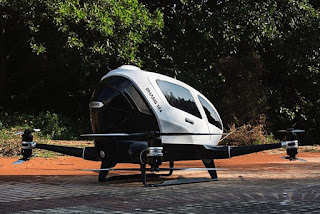 As might be expected, there are a lot of drones on display this week at CES. Almost all of them have one thing in common, however: people can't ride in them. We say "almost all," as there is one exception. Ehang's 184 AAV (Autonomous Aerial Vehicle) is designed to carry a single human passenger, autonomously flying them from one location to another.

The idea behind the Chinese-built 184 is that users will simply get in, power it up, select their destination using a 12-inch touchscreen tablet display, then press the "take-off" button. The drone's automated flight systems will take over from there, managing tasks such as communication with air traffic control and other aircraft, obstacle avoidance, and of course navigation – it will always choose the fastest yet safest route between its present location and its destination.

Failsafe systems will reportedly take over in the event of malfunctions, plus passengers can get the drone to stop and hover in place if needed.


The current incarnation of the 184 features a carbon fiber/epoxy composite body, an aerial aluminum alloy frame, and eight motors putting out 142 hp/106 kW to eight propellers – those props are divided into four groups of two, each pair located on the top and bottom of one of four arms. Those arms can fold up when the drone is parked on the ground, allowing it to take up less space.


And yes, it also has a trunk for storing things like a backpack or delivery items. Other features include full interior and exterior lighting, air conditioning, a 4G internet connection, and gull-wing doors.

According to the Ehang rep we spoke to, the 184 is already fully functional, with a worldwide series of demo flights scheduled to begin soon. They claim that it should be commercially available later this year(!), priced somewhere between US$200,000 and $300,000.

It can be seen in actual flight (as opposed to animated flight), towards the end of the following video. And 184, incidentally, stands for "one passenger, eight propellers, four arms."