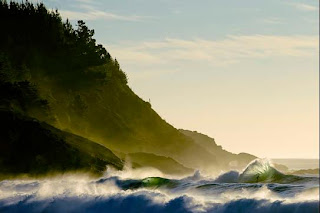 The 50 finalists were unveiled on August 31 at a spectacular ceremony in Trinity College Dublin, Ireland. Chris Burkard (USA) received the honor of being voted the Overall Winner. His image of surfer Peter Mendria riding the waves in golden sunlight on Chile's West Coast was selected by a international Jury of 53 photo experts, winning him a Leica S2 camera worth €30.000 as well as prizes from SanDisk and Lowepro.

As night time fell over Dublin, the Front Square of the historic university was illuminated by arguably the greatest collection of action and adventure sports photography ever seen. The category winners and finalists in the top 50 images were selected from the 22,764 images submitted to the 2010 Image Quest by thousands of photographers worldwide after an extensive search for the world's best photographs in BMX, surfing, skateboarding, B.A.S.E jumping, climbing, motor and winter sports.

The Red Bull Illume Photobook 2010 is a record of this quest. The top 250 images have been published in high-quality hardback and is available for purchase for fans of these stunning, breathtaking images.

Check out the website http://www.redbullillume.com for regular updates on the nominated photographers and tour as well as picture galleries, news, interviews and videos about the world of action sports photography. 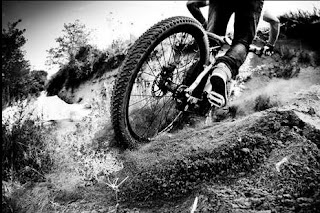