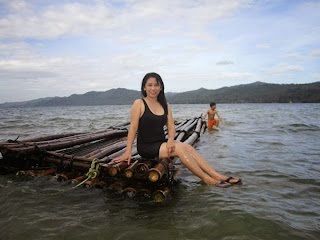 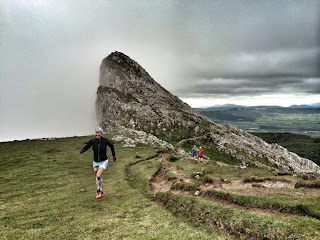 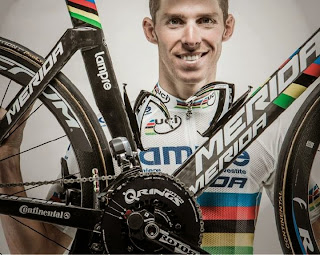 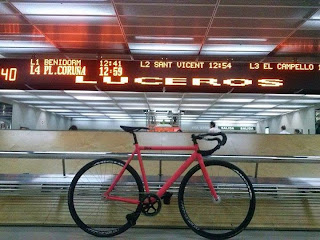 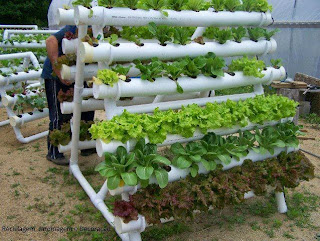 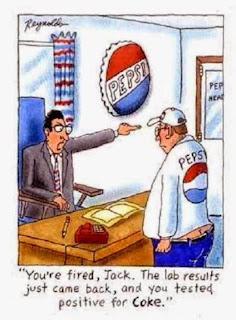 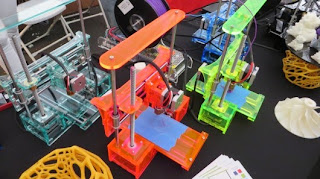 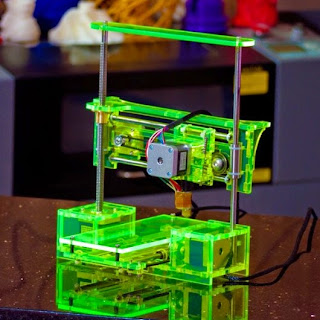 If you want a home 3D printer for under US$200 that's not made out of LEGOs, you're not alone, as the successful Kickstarter launch of the $199 QU-BD One Up proved last year.

Looking down at the production bed of a QU-BD printerBird's eye view of a QU-BD printer in actionAssorted QU-BD printers on display at Maker FaireA One Up in colorView all
Over 1,400 backers committed over $400,000 to the crowdfunding campaign that had an original goal of just $9,000. The Little Rock, Arkansas-based company has been scrambling to fulfill all those orders ever since, but has managed to also bring forth a few new versions of its 3D printer kit and also prepare to start taking new orders.

I stopped by the QU-BD (an acronym for Quintessential Universal Building Device) booth at the Bay Area Maker Faire in California this past weekend and navigated the throng of 3D printing fanatics gathered around a new batch of models from QU-BD offered in bright neon colors.

A company rep told me that they are still working through getting printers to all the Kickstarter backers, but were also taking new orders and hope to be able to start delivering those orders next month.

That's a pretty big transition for a tiny family operation to make in a short amount of time. The overwhelming success of the crowdfunding campaign wrapped up just about six months ago, and now QU-BD is already moving from fulfilling that initial wave of orders that was 50 times larger than expected, to fulfilling new orders and taking up standard operations as a manufacturer of a low-cost, ready-to-assemble home 3D printer.

A One Up in color
The company says that one of the keys to keeping the price down and to moving so many 3D printers out the door is the fact that they come unassembled. There are also plenty of options for modifying the basic unit, including a heated bed, increased production area and adding those pretty bright colors to the frame itself.

You can get more details on these budget printers in our original post on the One Up.