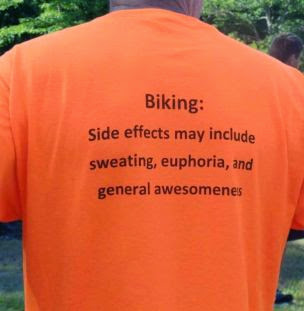 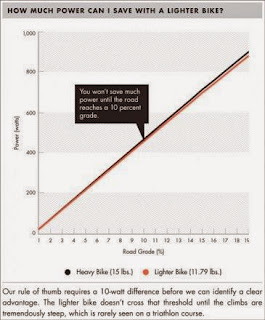 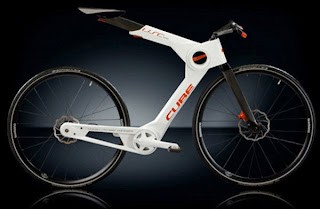 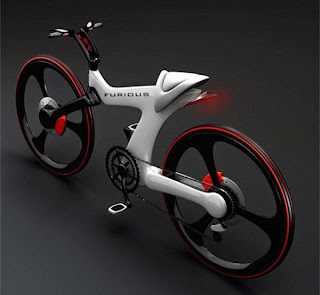 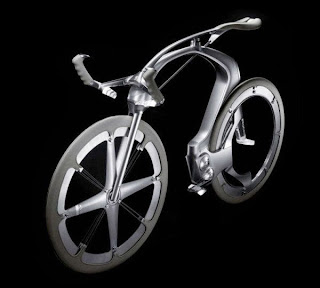 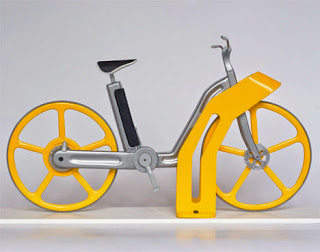 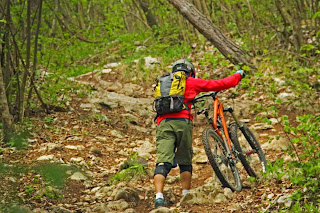 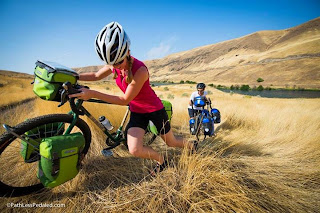 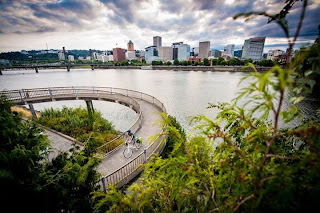 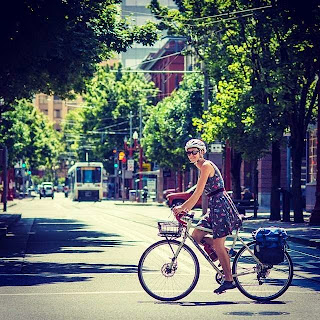 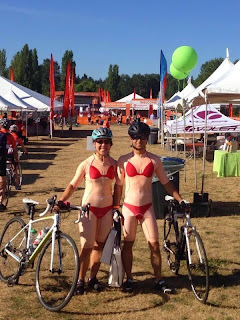 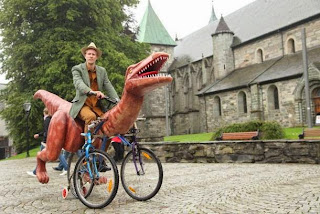 from aerobars to ground


LiveLeak.com - Cyclist gets street justice for not looking, Insurance for cyclists
look it at big screen see the left 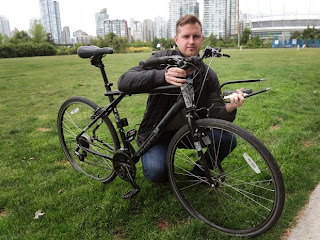 Vancouver man, devastated over lost bike, goes for a drive to clear his head — and ends up tailing the guy who stole it


'I followed slowly 30 feet behind him and watched him, contemplating what I would do next .... Sh...
Chris Hilliard was just another victim of bicycle crime until he decided to do something about it. While asleep at 4:30am on Friday, July 4th, his $600 GT Traffic bicycle was stolen after someone cut the lock.

Hilliard awoke from the cut of the lock. Despite the urges of his wife, he was not able to go back to sleep, and instead went to go on a drive. Low and behold, while driving through town Hilliard spotted his bike and tailed the suspect.

Heading the warning of his wife, Hilliard called the police. The thief was arrested and Hilliard returned home with his bike, to the disbelief of his wife.

An alert Vancouver resident had his bike stolen, then returned, all within an hour, thanks to some citizen sleuthing and the Vancouver Police Department K-9 unit.

Chris Hilliard was asleep in his condo at 4:30 a.m. Friday when he awoke to the sound of metal crashing to the ground. A peek from his fourth-floor balcony revealed a thief had cut through his steel U-bolt bike lock and made off with his ride, a $600 GT Traffic 2.0 model that he’d secured at an outdoor bike rack.

Hilliard’s first instinct was to give chase, but his wife convinced him it was too dangerous. A few minutes later, unable to resist, he went outside to look, but the thief was long gone.

By then the 34-year-old IT project manager was too keyed-up to sleep, so he decided to go out for a coffee, driving to a shop he knew opened early in Gastown.


On the way, driving down Main Street, he suddenly did a double take: there was the man with his bike.

“I followed slowly 30 feet behind him and watched him, contemplating what I would do next,” Hilliard said. “Should I confront him? Should I pretend I’m interested in buying the bike off him and ride away? Should I snatch and grab?”

Nick Procaylo/Postmedia News Chris Hilliard and his bike.
Remembering his wife’s warning, he called 911 instead and continued to tail the thief in his car.

While on the line with a dispatcher he followed the suspect down to Hastings Street, then to an alley near Columbia Street.

The suspect, noticing Hilliard’s vehicle, began to get nervous and gathered with a group of others.

Just then, an unmarked Vancouver Police SUV pulled up alongside Hilliard to confirm he’d called in a bike theft.

Officer Dan Ames and his K-9 German shepherd went into the alley an came out with Hilliard’s bike in hand.

VPD Const. Brian Montague confirmed that “with the assistance of a K-9 unit, police arrested a 39-year-old man early this morning after allegedly stealing a bike from the Olympic Village area,” and that “the bike was returned to the owner.”

“I had got my bike back within an hour of it being stolen,” Hilliard said, incredulously.

“I put it into the trunk of my SUV, drove home, and with a smile on my face I thought, ‘My wife isn’t going to believe this.’ ”

And she didn’t. Until he walked through the door with it.