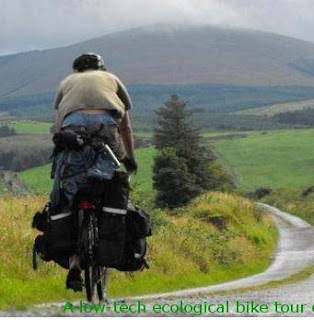 Filed under About, Publicity by charlie

When I started this bike tour, my reasons were simple. It was no high endeavor; there were no power-lunches with sponsors; no reporters were knocking on my door. I just wanted to see the world.