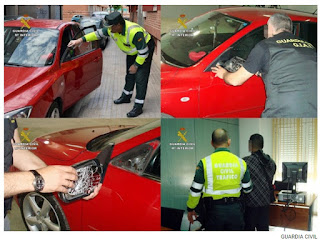 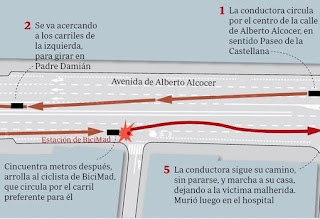 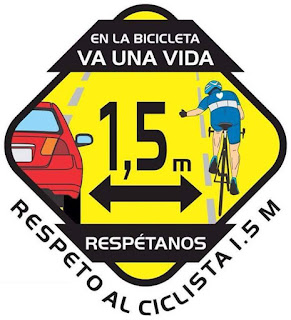 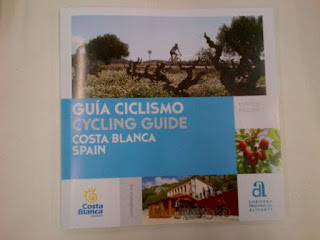 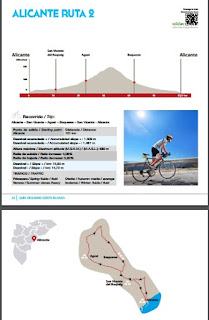 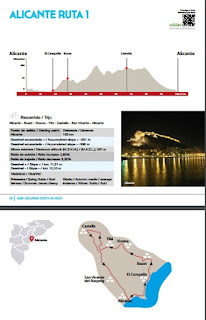 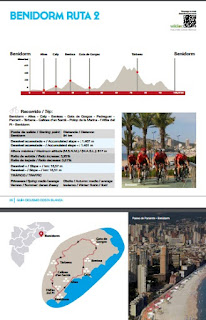 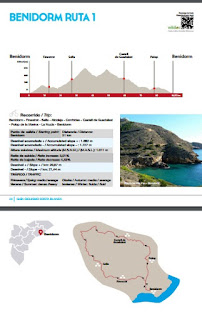 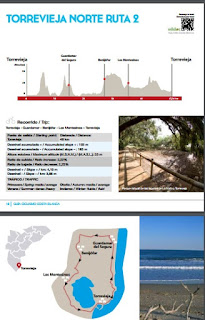 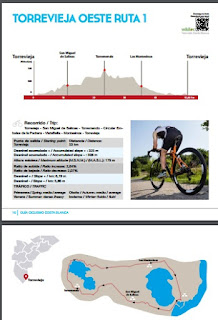 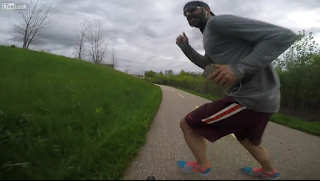 A driver has been jailed for four years for killing a cyclist, failing to stop at the collision and then reporting her car stolen.Maria Sutton, 28, appeared at Oxford Crown Court this week, accused of causing death by careless driving when over the prescribed limit and perverting the course of justice in Cholsey, Oxfordshire last June.In addition to the custodial sentence, Sutton was disqualified from driving for eight years, with the disqualification to start upon her release from prison, her licence was endorsed and she was ordered to take an extended test. Dr Graham Ruecroft from Wallingford died in Oxford’s John Radcliffe Hospital five days after he had been struck by a car driven by Sutton on 4 June last year while he rode home from Cholsey station.
Opening and adjourning an inquest, Coroner Darren Salter said that the 55-year-old had died from brain injuries. Sutton, aged 27 at the time, fled the scene of the fatal collision, but was arrested by Thames Valley Police the following day. She initially claimed to officers that her car had been stolen but at Oxford Crown Court on 23 December last year pleaded guilty to perverting the course of justice.As we reported earlier this year, at the same court, in February this year she admitted causing death by careless driving but denied being over the drink-drive limit. In a further appearance on 5 April, she changed her plea to guilty on the more serious charge, which carries a maximum penalty of 14 years’ imprisonment.

At some point between those court appearances in December and February, she posted a petition to the website Change.org under the title “Make it law for a cyclist to wear a helmet.” On the petition’s page on Change.org, Sutton said: "I think it should be a legal requirement for a cyclist to wear a helmet and fluorescent clothing! As a driver it's illegal not to wear a seatbelt and receive a fine. Cyclists should have the same responsibility. I have been involved in an accident with a cyclist and he unfortunately died. He wasn't wearing a helmet or reflective clothing and had flashing lights." She did not mention that she had already pleaded guilty to perverting the course of justice, nor that she had been charged on 16 September last year of causing the cyclist’s death through careless driving while over the drink-drive limit.The petition was closed on Change.org, apparently after the website was told about the circumstances of the case. The victim’s family launched their own petition (link is external), also on change.org, addressed to the Justice Secretary Michael Gove and Leeds North West MP Greg Mulholland.

It asked followers: Please support and forward this petition to as many people as possible to ensure this bill is a success for our family and dozens more across the UK who feel badly let down by lenient sentences given to killer drivers.Gavin Hernandez, District Crown Prosecutor for Thames and Chiltern Crown Prosecution Service (CPS) said: "This case involved a terrible incident, which led to the untimely death of 54-year-old Doctor Graham Ruecroft. This was a tragic waste of a life and one which could have been avoided. "Dr Ruecroft had been cycling home, from the train station, along Wallingford Road, Cholsey, shortly after 10pm on 4 June 2015, when he was struck from behind by a black KIA Cee'd driven by Maria Sutton. Graham and his bicycle were projected onto the footpath and Graham sustained serious injuries. Sutton had been drinking, failed to stop and fled the scene, making no attempt to contact emergency services. Passing motorists stopped and Graham was taken to the John Radcliffe Hospital where he died of a head injury on 9 June 2015. "At just after 11pm on the night of the incident, in an attempt to conceal her involvement, Sutton reported her vehicle stolen from the Red Lion pub in Cholsey, where she had spent the evening drinking. It was subsequently located just after midnight a short distance from her home address. "Following arrest, Sutton answered 'no comment' during two police interviews.

Evidence, including debris left at the scene, witness statements, CCTV, expert and forensic evidence identified Sutton as the driver of her vehicle, and that she was twice over the prescribed alcohol limit, at the time of the collision. Due to the strength of evidence against her, and recognising that justice had caught up with her, she pleaded guilty to causing death by careless driving when over the prescribed limit. She had pleaded guilty to perverting the course of justice at an earlier hearing. "This case highlights the serious consequences of failing to act responsibly when behind the wheel of a vehicle. All road users need to consider other people; particularly those, such as cyclists, who are more vulnerable than themselves. Holding a driving licence brings with it a high degree of responsibility that should always be at the forefront of a driver's mind."We have worked closely with Thames Valley Police since this investigation was launched and as a result of the hard work and diligence of the prosecution team, a just outcome has been achieved.
We hope that the conviction and today's sentence will in some way help Dr Ruecroft's family and friends come to terms with this tragic event. Our thoughts are very much with them at this time." Senior investigating officer, Detective Sergeant Gavin Collier of the Serious Collision Investigation Unit, said: "These are such tragic circumstances where a life has been needlessly taken."The actions taken by Maria Sutton during this investigation in an attempt to avoid responsibility and those not taken immediately following it, I find unforgivable. Not only did she knock Graham Ruecroft from his bicycle that evening, but then having momentarily stopped she chose to drive off and report her car stolen rather than to try and help him. "Miss Sutton abandoned Mr Ruecroft when he needed her help the most, by driving off she left him where he lay in the road for someone else to find."We will never know if she had stopped and tried to help, if Mr Ruecroft would still be alive today."During the course of this investigation we have worked closely with Mr Ruecroft's family and our thoughts have been with them throughout."