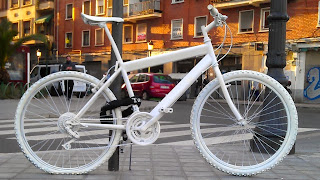 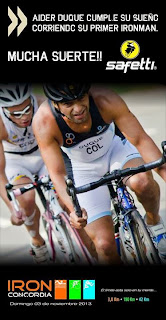 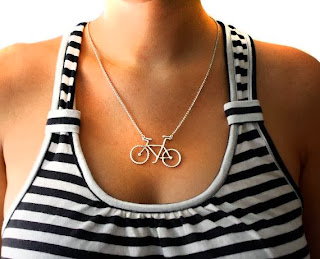 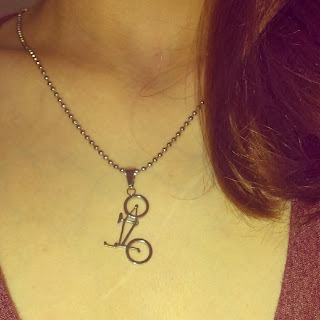 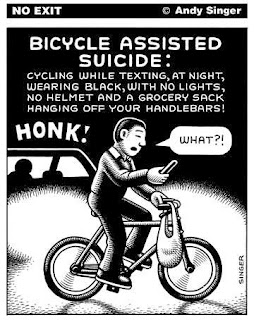 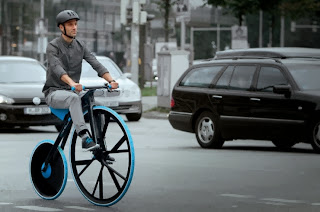 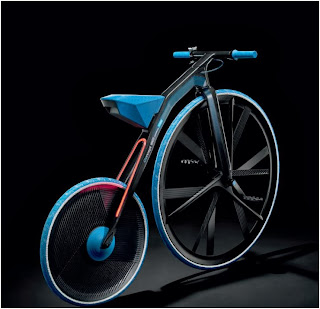 BASF reinvents the original bicycle for the modern age
Colin Druce-McFaddenTuesday, October 29, 2013 - 1:27pm
The penny-farthing bicycle was created during a simpler time. In the countryside, commuters were still riding their horses to work but the city had moved on. Transport that didn't relieve itself upon the cobblestones was required. Those same cobblestones actually contributed to the penny-farthing bike, garnering for itself the dubious nickname "the boneshaker".

Thankfully, the world has moved on once again from those teeth-rattling days of personal transport. The bicycle, however, remains just as relevant as it did during the days of cobblestones and auto-carriages. Savvy commuters still ride their bikes to work, and the bicycle itself has evolved to match the pace of our modern lifestyle. Now, chemical company BASF has reinvented the classic penny-farthing bicycle in order to bring this relic from a bygone era up to date.

The classic bike's design has been lovingly preserved, but the frame itself is now crafted from a range of new plastics, lightening the frame considerably. In similar fashion, the chainless bike's pedals and wheels have been stripped of their metal content. You might think that pedaling a massive wheel like the one which makes up the penny-farthing's trademark front end would be a real chore without the use of gears or a chain, but BASF has lent its rider a hand there as well, installing an electric motor within the smaller rear wheel.

The motor is powered by a battery pack which, by some stroke of engineering brilliance, is housed in the bike's seat. The brilliance of this choice is that the seat itself is removable, enabling riders to easily remove the battery for charging while simultaneously rendering the bike nearly useless to a potential thief. When charged and affixed, the seat's battery is also responsible for lending power to the bike's headlamp. In fitting with the bike's redesign the headlamp is actually an LED strip which lights the bike's way in a diffused glow.

The penny-farthing e-bike is also equipped with a wheel locking app, usable from any smartphone. For all intents and purposes, the bike is nothing like that which once bounced along the manure-ridden cobblestones of yesteryear. Yet, we cannot help but look at it and remember the humble beginnings which have led to this futuristic bike and those that will follow it into the future.
http://www.dvice.com/2013-10-29/basf-reinvents-original-bicycle-modern-age