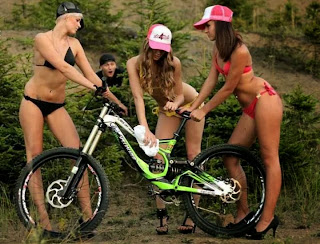 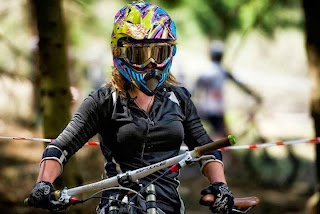 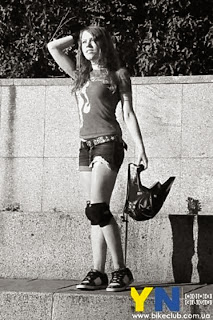 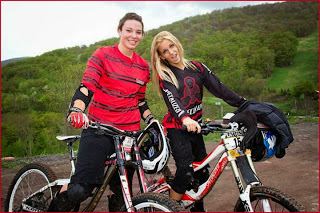 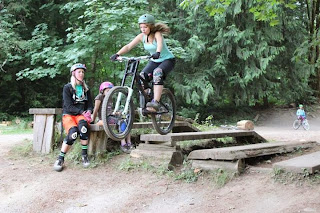 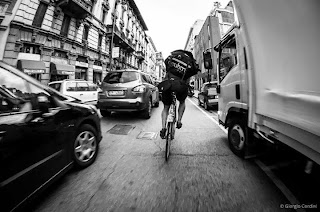 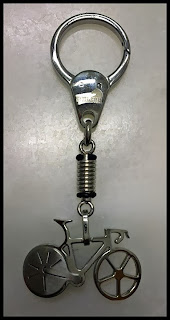 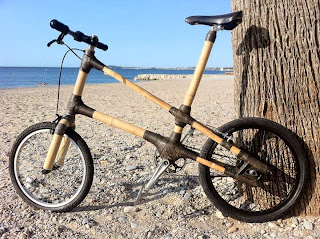 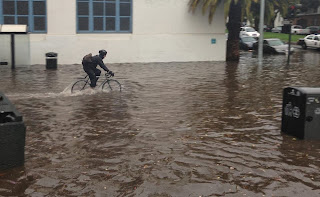 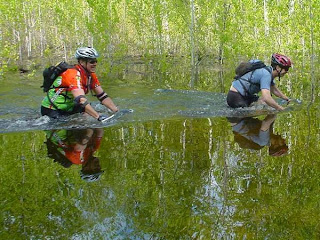 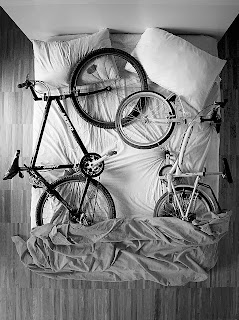 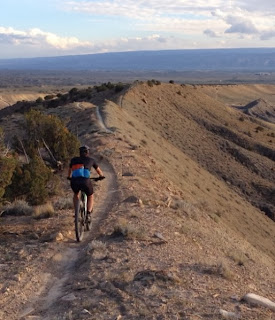 Ornot Introduction from Ornot on Vimeo.

You could be a rolling billboard Ornot.
Minimally branded, high performance cycling clothing. Designed in San Francisco and handcrafted in southern California.
http://www.ornotbike.com/
.-.-.-.-.-

The ShockWheel invention by Chet Baigh
This is the FIRST RIDE of the ShockWheel in slow-motion! Whoever licences the "Shock Wheel" will dominate the bicycle world for years to come.

...and will likely put everyone else out of business.

- The ShockWheel is a historical improvement in ride comfort.
- The bike in the video has a disabled front shock fork.
- This Prototype has a 100mm extension travel. This can be increased or decreased- as well as firmness.
- I have also patented numerous methods to make the ShockWheel adjustable- For those who want a firmer/softer ride, or differ in weight.
- "Bow-Spokes" may be made to handle various compressive forces to accommodate riders of various weights. Each non-adjustable wheel may accommodate a huge weight range.
- The bow-spokes weigh +/- 6 ounces
- Uses a standard rigid bike rim and tire
- 15 years ago, the smart man would have foreseen that many bikes would have shock absorbers. In 2012, the smart man can predict many bikes will utilize the ShockWheel.
- I will commit my expertise, time, business acumen, marketing acumen, and ingenuity to any company agreeing to an exclusive license.
- Production methods and materials may be my "secret recipe" until agreement inked.
- Venture capital backers are welcome to talk if licensing falls short of hopes.
- Statistics
- It can be expected that the Shock Wheel will initially be readily adopted by specialty bicycle manufacturers, specialty bicycle stores, and their clientele. Early-adopters will surely pay an excessive amount for Shock Wheel technology. This will afford the company manufacturing and selling the Shock Wheel greater revenue AT a greater profit margin. The approximately 4,200 specialty bicycle retailers commanded approximately 14% of the bicycle market in terms of unit sales in 2010, but 44% of the dollars, a dominant dollar share of the $6 Billion total U.S. bike market in 2010. 44% of $6 Billion is $2.64 Billion.
- Early-adopter novelty will wear off around 2-5 years from debut of the Shock Wheel. And saturation of the Shock Wheel within specialty bicycle world should occur within 5-8 years. At this time, it may make sense to ALSO allow distribution into the mass merchant channel under a newly-formed economy brand. Approximately 75% of U.S. bicycle units were sold through the mass merchant channel in 2010, representing 36% of the dollars due to the average selling price of $79. Yet 36% of $6 Billion is $2.16 Billion.
- The Shock Wheel may be best suited for mountain bikes, hybrid/cross, comfort, youth, and cruisers. Together these categories comprise 77% of the bikes sold. (Source: U.S. Commerce Department statistics) The remaining 23% comprises road bikes which seem to be more attractive without shocks.
Further Projections are available.


TECHNICAL FIELD:
The present invention relates to a shock-absorbing performance wheel comprising bow-shaped spokes which act as bows or springs to dampen acceleratory jerks brought on by unwanted shock. The said invention also comprises a non-circular hub onto which a plurality of "bow-spokes" are directly affixed to the periphery of said hub. 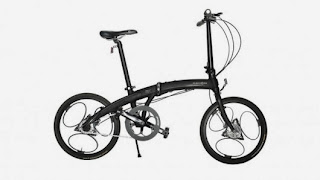 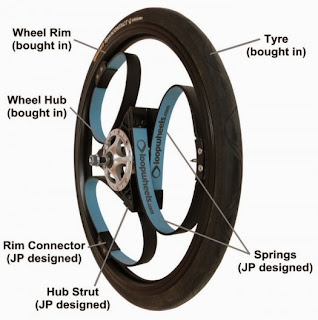 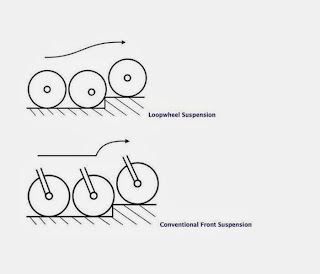