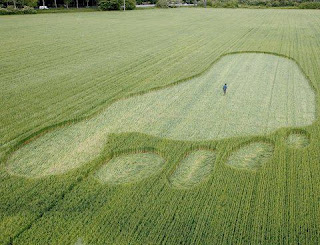 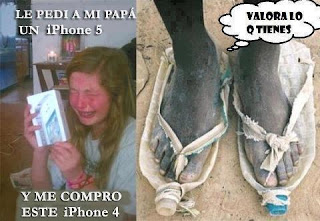 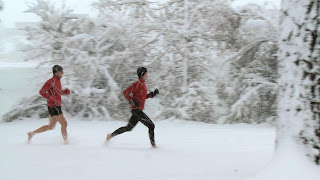 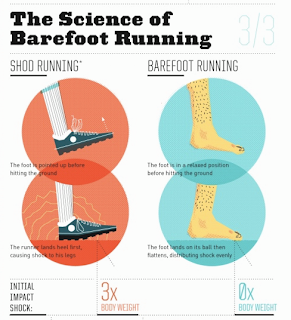 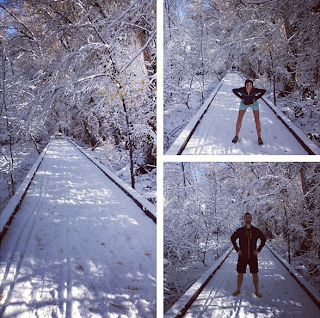 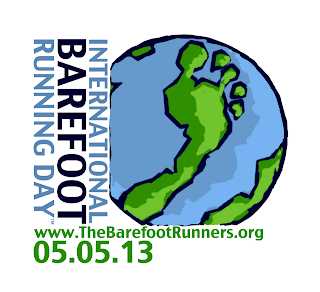 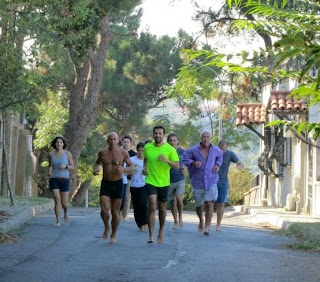 2013 CABALLO BLANCO ULTRAMARATHON: MY 6TH TRIP DOWN INTO THE CANYONS

Most of you met me for the first time in the pages of Christopher McDougall's best-selling book “Born to Run”. The book's setting is the 2006 Copper Canyon Ultramarathon, which is now known as the Caballo Blanco Ultramarathon and named after the late Micah True, founder of the event.

This year was also my sixth trip down into the canyons, and my first time to not start the race. I decided to volunteer during the race instead and watch the celebration unfold from within the center of the little town of Urique. I had my own personal mission— to hand out ripe bananas to hungry runners including 15 running in LUNA sandals!


Things have changed a lot since 2006 for this little town nestled at the bottom of the canyon. Caballo's race has brought new life and hope to the local population, which is made up of a hardy mix of Mexicans and indigenous Tarahumara Indians, the famed mountain runners who call themselves the Raramuri (or "fleet of foot" people) and run so well wearing simple handmade sandals called huaraches.

Back in 2006, not much was happening in this sleepy town. The roads were dirt and electricity was scarce. Many of the buildings were in disrepair, and the drug traffickers were the most powerful force. The economy was nearly nonexistent.

However, each year the race has managed to bring more and more runners both international and local. In addition, the race has stimulated the local economy and has inspired a week-long celebration of food, music and dance. It seems like an entirely new town when compared to 2006 with hope and smiles abundantly displayed. This year’s event included runners from all over the US and Canada, and from around the world including Japan, Germany, UK, Columbia, Spain, Turkey and Sweden. For one week we become one big happy running family. Caballo would be proud.

The race has become complex logistically and is strongly supported by the local government and people. Its two race directors, Josue Stephens and Maria Walton, both worked closely with the local government to put on a first-class event. Funding came through race fees and funds provided by the non-profit organization started by Caballo known as Norawas de Raramuri. The mission is to reward local runners with food and cash prizes for participation in the event, thus encouraging them to preserve their running traditions, validating the local culture and promoting the preservation of the beautiful natural environment.

I strongly recommend making the trip down for the race or even just to watch. The number of foreign runners allowed to participate will always remain at 300 to prevent overcrowding; therefore, it’s a good idea to plan ahead. Locals will always be encouraged to participate, and participation is free for them. But if making it down into the canyon for the event is simply outside your scope, you can always support the Norawas through donations. It's greatly appreciated and a very worthy cause.

The highlight of this year’s trip was my meeting with Manuel Luna (. He is the Tarahumara who taught me how to make a pair of huaraches in 2006. It really was the birth of my sandal company, LUNA Sandals, which is now selling sandals all over the world including here via Borntorun.com. I am always thrilled to see him and his somewhat rare smile is a real gift to me. 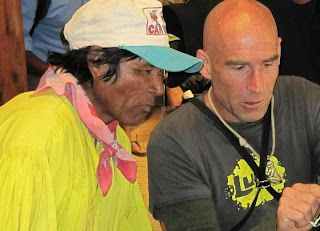 Thank you amigo. See you in the canyons next year.

What are Luna Sandals?

Lunas are outdoor sandals, used for hiking, running, and just about any adventure you can imagine.Our sandal collection represents the best fruits of our experiences and experiments with old-school running sandals and gleanings from insights that we have gathered from both our ancestors and our customers.Minimalist footwear traditions are part of our shared heritage, and we should preserve them and encourage others to do the same.But it's not just about the sandals!

We believe that when we become more connected and in tune with our own bodies, as well as with each other, we can often regain a fundamental source of happiness, joy, and good health. Our bodies are not broken by design and when we trust them, our instincts, and our desires, we often find a more genuine expression of who we are. 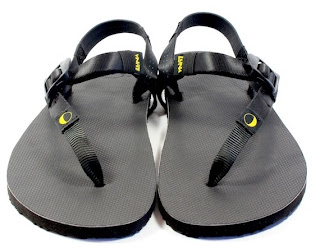