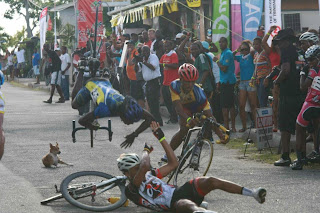 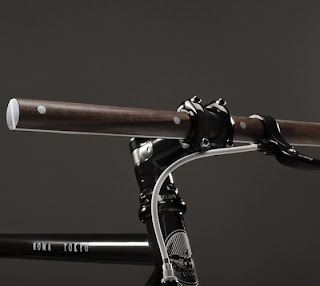 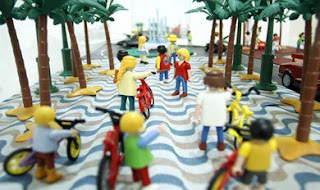 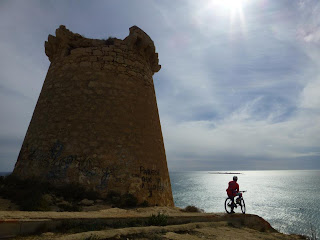 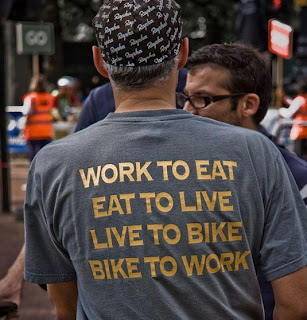 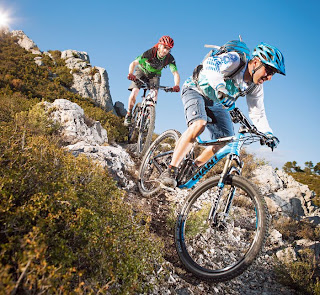 
There can be no argument made against this list; they are absolutely spot on.

The top 10 points include top female table tennis players (such as Ding Ning and Feng) Tianwei, points from local tournaments, and, of coarse from the Paralympic Games in 2012. In other words, the research was done and all the odds are totally eliminated.

What am I trying to say? This is THE list of best top table tennis points in the whole year of 2012…

The invitation to come and attend Farm Jam from event sponsor UNIT was sweetened by the opportunity for Andreu to spend 10 days in and around the contest riding mountain bikes, FMX motorbikes and BMX around the picturesque mountains surrounding the town of Queenstown in southern New Zealand.

Staying in Queenstown was an eye-opener for Andreu. The small town had a lot to offer extreme bike sports. There were the fast trails of Skyline Bike Park, the big downhill jumps in the Wynyard area as well as access to some of the best-shaped dirt jumps in the world on the Farm Jam course. All of this within an easy drive of the town.
enlarge

Andreu knows his way around an FMX bike© Nick Pescetto
An already fruitful trip was of course made even better by Andreu winning the first prize in the MTB Freeride competition at Farm Jam but for Andreu this trip was about much more. It was about chilling, riding and having fun.

Nick Pescetto was on hand to document Andreu’s adventures down under with his video camera. Check out Nick’s six minute clip of the riding action and antics from the trip.
Publicado por cecilio benito alas en 1:49 a. m.