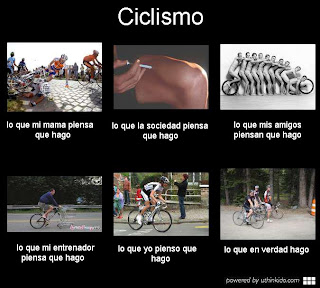 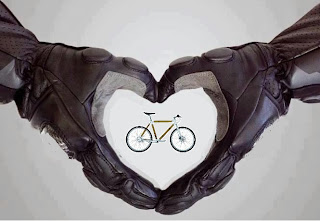 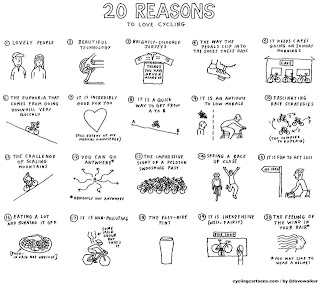 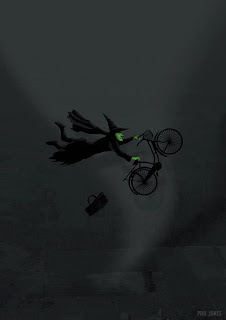 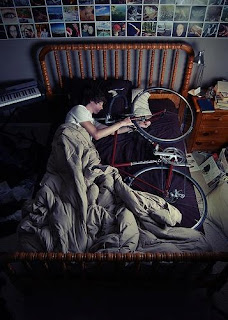 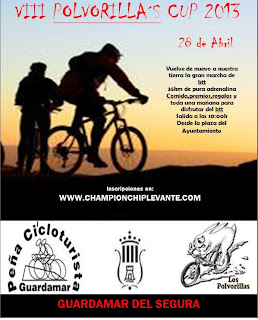 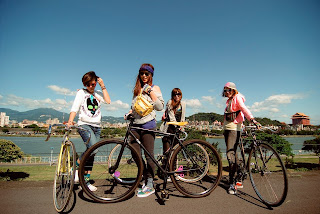 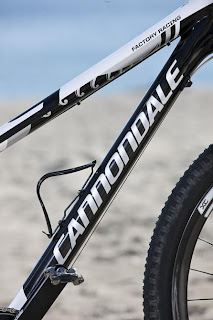 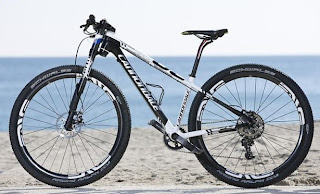 When Anton Cooper was entertaining offers from teams for the 2013 season, he was concerned about making sure he'd sign for one with a bike that would fit him. Cannondale Factory Racing promised to take care of him. They don't make the carbon F29 in a small size, but for the junior world champion they were willing to make a special bike.

"Basically, I wasn't quite fitting on the medium bike – the reach was a little long," said Cooper, who is 1.64m tall (5ft 4in). "I discussed with [team manager] Daniel [Hespeler] if I could possibly get a small one made up and get that front end a bit lower. I never actually hopped on the medium, but I worked out from the measurements that the medium wasn't going to fit."

Cannondale sent him an alloy framed, small F29 as soon as he was on the team, and Cooper confirmed the sizing so they could move forward with a custom carbon frame.

However, even with the small size, the Lefty XLR Hybrid was going to put the front end too high with stock stems, so the next step was a custom stem. Leonardi Racing CNC-machined a Cannondale model per its One Piece Integration (OPI) technology, but with a negative 20-degree rise. Stock stems only go down to a negative 15-degree rise.

"Getting the bike low enough is an issue with the Lefty, and it's cool to be a part of a solution working around that," said Cooper, whose fork is adjusted to have 70mm of travel. "It's an amazing fork."

The standard amount of travel on a production Lefty XLR Hybrid is 100mm, but Cooper doesn't need more than 70mm for modern World Cup cross-country racing, especially given his size. The lesser amount of travel is another way Cooper gets lower and into a more aggressive racing position.

Cooper is happy with the lengths Cannondale have gone to accommodate his stature. "I was assured that something could be done and they stuck to their word and delivered the bike ahead of time."

The first-year U23 racer won the elite national title in New Zealand in February, on a bike similar to this one.

"I didn't ride this exact bike at the New Zealand championships. I had a bike like this, but it didn't obviously have the NZ national champion's colors. It had the team colors. I got this after I won the title. Now I can ride it – it's cool. It was a big surprise to come into the service course and see it. It's so special."

Note the special graphics for the New Zealand national champion