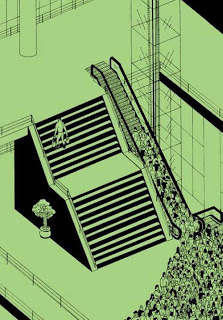 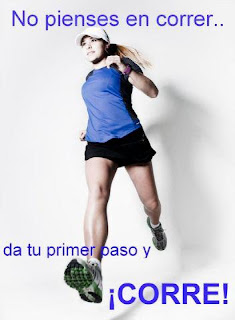 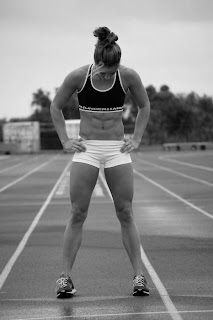 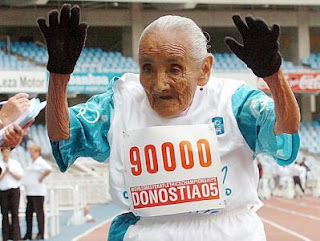 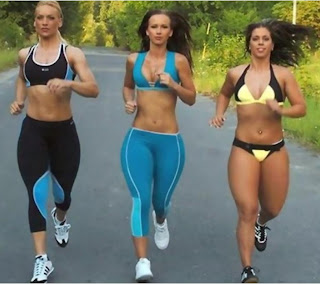 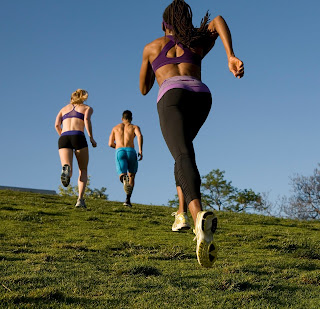 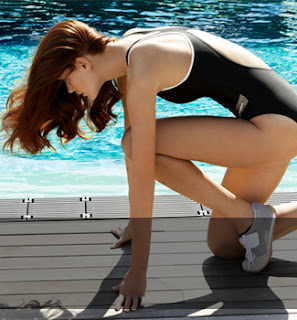 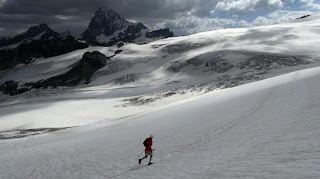 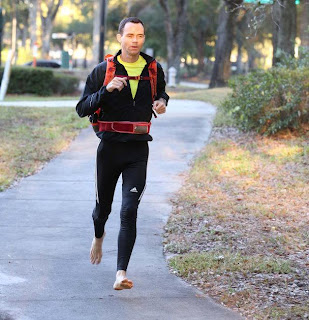 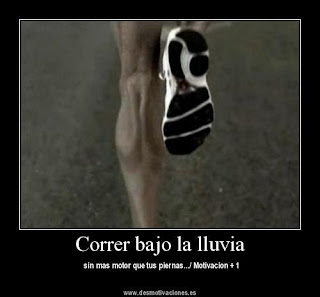 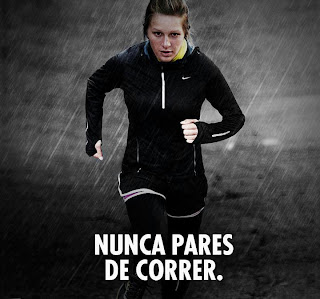 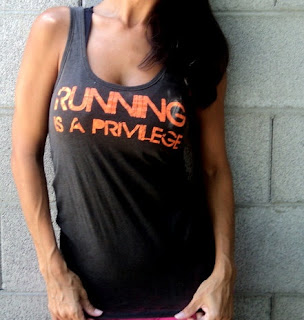 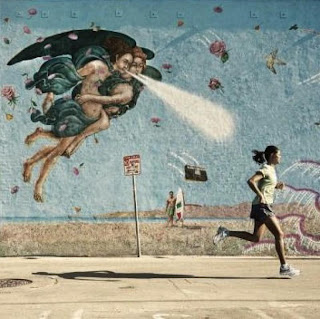 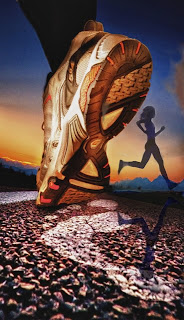 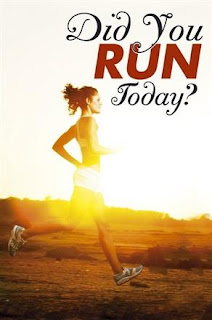 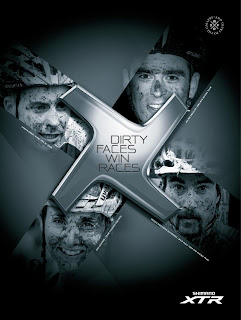 The 2014 Cannondale Synapse is your next bike as you pursue the epic ride. Try one this June at your local Cannondale Dealer. 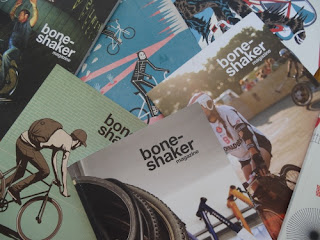 How pioneers laid down roots for Bristol’s cycling culture
The current generation are creating the kind of cycling culture that was made possible by our forebears. Welcome to Cycling City, writes Jon Usher


Bristol’s Boneshaker magazine has has evolved into a celebration of all things cycling and bike related
There have been a number of articles in The Economist over the past few years exploring the trend in declining car use, and speculating over whether the western world has reached ‘peak car’.

There was a lot of talk (and still is in certain circles) about ‘peak oil’ – the point at which we are extracting the oil from the ground at maximum capacity, knowing that the rate of extraction can’t increase because it’s running out.

The speculation over ‘peak car’ is justified because across the developed world, car use is in decline. It’s becoming far more expensive to fuel, insure and tax a vehicle, and many can’t or won’t pay the price. Is this because of the global recession? It probably has something to do with it, but people in the UK go out in cars only slightly more often than in the 1970s and the falls began well before the recession started to bite.

The bike has started to take up some of this slack, and it’s only now that parts of the UK seems able to begin taking the bike seriously as a means of transport. Take London as an example – the mayor Boris Johnson has recently announced £1billion to be spent on cycling infrastructure and promotion over the next 10 years. That’s a serious amount of cash, but still only represents the same level of funding as Holland and Denmark have experienced for two generations. We’ve clearly got a long way to go.

The generation of people who cycle that grew up to live through the oil crisis in the 1970s were the pioneers. They are the ones who established campaigns and fought for their right to ride. Pioneers I think is the right word. They were like the first people to cross America, heading west into unknown territories, not knowing what inhospitable environments were facing them. Without them, we would not be where we are today, but with a new generation comes change.

I’d liken the current generation to the settlers. The people that followed, safe in the knowledge that the safe path had been trodden. We’re the generation that will put down roots and establish the communities and identities that will enable our children to call settlements ‘home’. I think that’s what’s happening in Bristol now. The current generation are creating the kind of cycling culture that was made possible by our forebears. Welcome to Cycling City…

Roll for the Soul is gearing up for its grand opening having recently taken the keys for its chosen premises on Quay Street (the bit of Nelson Street closest to the centre). It’ll be Bristol’s first bike cafe having surpassed their own expectations having raised £13,500 in crowdfunding late last year (when was the last time you heard of drivers getting behind a cafe or garage to help it to open?).

It all started during last years’ Cycling Festival (see last week’s column), when the hub cafe was established on College Green for a week. This proved so popular with more than 1,000 cyclists of all ages, genders and denominations passing through the doors during the short week it was open, that the seed for something bigger was well and truly sewn.

Everything that’s being done getting ready for the fit out, is being done by the cycling community, so if you want to pick up a paintbrush, or can wield a hammer – get in touch with Rob Wall to make that end of June opening a reality!

This magazine has evolved into a celebration of all things cycling and bike related – from words to pictures and stunning artworks. Boneshaker is another example of a truly Bristolian export that started with small ideas with a smaller team that has grown to be loved by all that read it.

I first stumbled across the magazine when buying my Velorbis Dutch bike from Bike UK on Queen’s Avenue off the Triangle – it was already at issue three by then, but it was the artwork that sucked me in (I’m a sucker for a good screen print!) but it was definitely the writing that has kept me coming back for more. I’m ashamed to say that I’ve missed a few issues since, so if anyone’s got spares of issues of one, two, six and nine then do give me a shout! Published quarterly, without adverts, Boneshaker has become the bastion of everything that’s positive about cycling culture not just in our city, but around the world.

Of all the places I’ve visited during my time in cycling in Bristol over the past seven years or so, Bristol Bike Project is one of the most inspirational that I’ve come across.

I was taken on a guided tour of their then new premises at Hamilton House on Stokes Croft in October 2011 by James Lucas, who founded the Project with Colin Fan in 2008. I was blown away by the scope and range of people they were able to help to find a bike. They rely on bikes being donated to them – so if you’ve got a bike in the shed (or know someone who has) that’s rusting away, chances are the Bike Project can use it to give it a new lease of life for someone else.

The Bike Project provides the facilities and equipment for marginalised groups to ‘earn a bike’. To spend time getting to know their new means of transport under professional guidance, to get to know how to repair simple items like tubes and gears so they aren’t totally reliant on expensive mechanic services. They’re then able to come back to the Bike Project to use their facilities to repair their own bikes in the future.

More than 800 bikes are on the road thanks to bit of the project alone. Their impact on cycling, empowerment and all round skill building can’t be fully expressed here – so please check out the Bristol Bike Project, use their repair service to give them the revenue to keep supporting others, or learn to fix your own bike with their equipment.