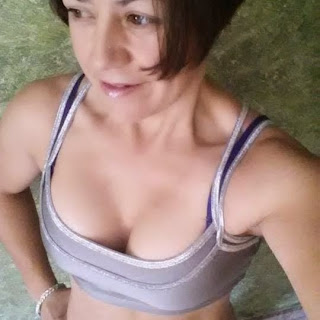 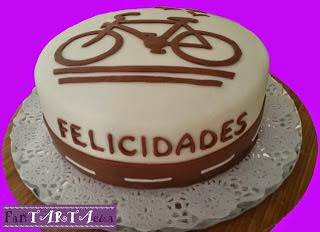 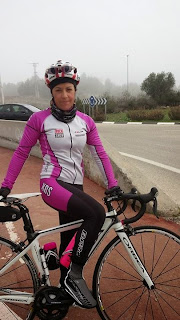 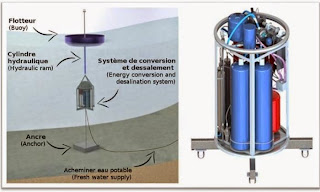 Odysseè
Develop a new machine that desalinates sea water using only the power of waves. This represents a major innovation to meet the increasing water needs of coastal communities which represents 60% of the world population . 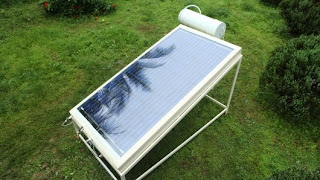 Desalination may one day prove the savior for regions of the world where clean drinking water is scarce, but current technology dictates that this process is often expensive and energy-intensive. The team behind the Desolenator has high hopes of delivering water security to those in need, with a mobile desalinator that runs purely on energy from the sun.

At a time when the planet’s population is set to grow substantially and rising global temperatures are adding further uncertainty to the supply of fresh water, considerable effort is going into advancing desalination technology and making it cheaper and more accessible.

In 2010, IBM commenced work on a solar-powered desalination plant to bring fresh water to the Saudi desert, while later in that same year MIT revealed designs for a portable system powered by photovoltaic panels. Only yesterday we wrote about the Odyssée desalinator, an all-in-one system that uses wave-power to produce clean drinking water on the spot.

Now the developers of the Desolenator are promising the lowest cost per liter compared to any other available system of its scale. Their solution takes the form of a mobile, flat-screen television-sized unit with a top, slanted surface covered by an array on photovoltaic panels. Complete with all terrain wheels for mobility, the team says that the Desolenator is built to last 20 years.

The device is claimed to be more dependable than traditional desalination systems that rely on reverse osmosis, a technique where specialized membranes are used to filter out undesired particles. Part of this is because it has no moving parts, but more importantly, it is entirely energy independent.

Speaking to BBC Radio last week, Desolenator founder and CEO William Janssen detailed how the system works. While photovoltaic panels are used to convert sunlight into electricity, his design focuses a little more on the heat that they provide instead. "What we did is we actually insulated the solar panel, we put double glazing on the top and we put foam all around, so the solar panel would get even hotter," said Janssen.

After bumping up the temperature of the panels, a thin film of water is then run across its surface to soak up the heat. This heated water is then directed to a separate vessel where the electricity that is generated by the system is used to bring it to boiling point with a spiral heater. This creates vapor which is collected and distilled into clean water. Janssen says in its current form, the system can provide around 15 L (3.96 gal) of water per day.

Janssen’s team has a functioning prototype and is now looking to raise US$150,000 on Indiegogo. Funds will be directed toward building more units for testing, fine-tuning the final design and ultimately mass production. Early pledges of $450 are available and will have a Desolenator sent your way in October 2015 if the campaign runs as planned.