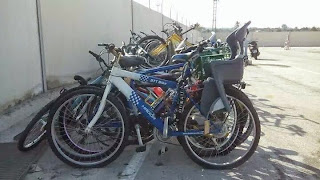 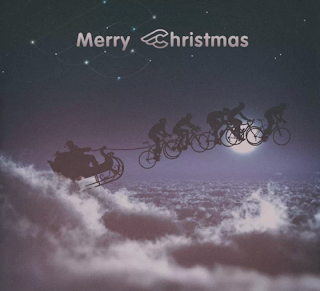 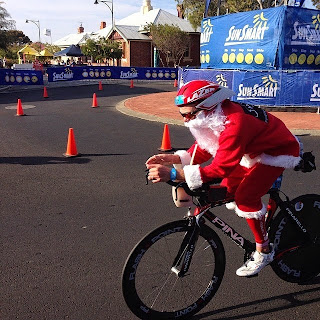 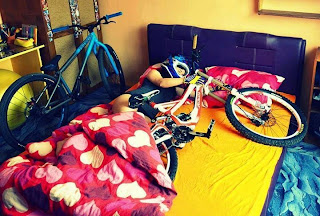 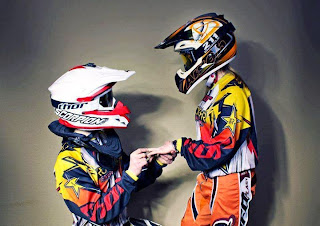 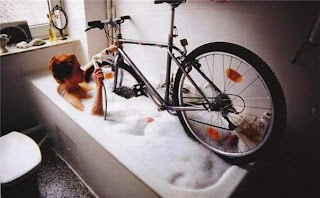 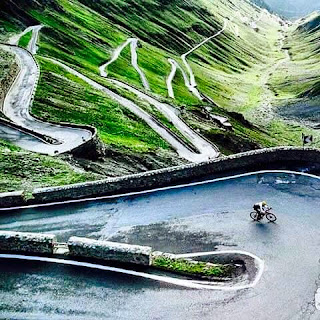 With the words “God is woman” painted across her naked chest, the activist squeezed though a hole in a fence surrounding the nativity scene.

The woman rushed to the manger in the center of the square, grabbed the Jesus figurine, and raised it above her head while shouting slogans against the Catholic Church. However, a Vatican guard was quick to block her. The activist was quickly covered with a coat and handed over to police.

The Jesus figurine was unveiled by the Pope during the Christmas Eve mass on Wednesday.

The action was in protest against “the centuries-old Vatican stance on women’s rights for own body and reproductive function,” the group’s webpage states. FEMEN has announced an anti-clerical “Massacre of the Innocents” campaign, calling for the stealing of Baby Jesus from churches around the world.

“The maniacal desire to control women’s fertility is a common trait of many religions, National Socialism, nationalism and other antediluvian, anti-humanist ideologies. Abortion is sacred,” the group says on its site.

This is not the first time that FEMEN has targeted Vatican City. On November 14, several topless women protested in St. Peter’s Square against Pope Francis’ visit to the European Parliament. 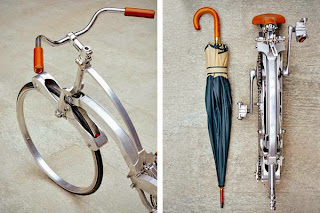 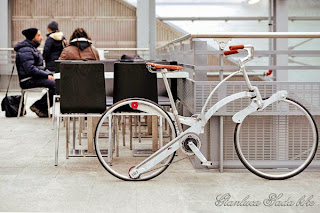 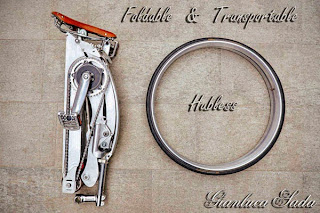 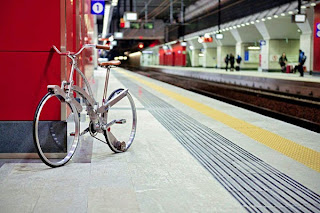 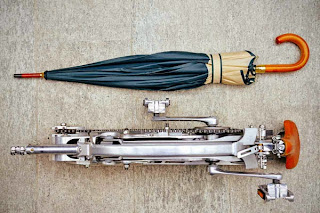 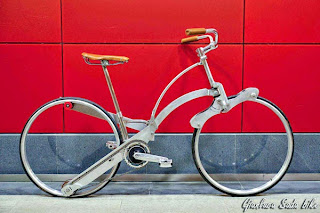 The Sada Bike is currently a working prototype, and is looking for investors for the construction and marketing of the product. If you are an investor interested, please contact me through the contact information below, or use the Contact page.

The objective of this project is to have a cycle with standard dimensions ( wheels 26 “) and have a small package during transportation. The wheels have no spokes, the minimum size in closing, the system folder with the single movement, the packaging container can also be used as a backpack, are innovations of this script.
The starting point of this research is the study of art that starts from an overview of the urban individual mobility to reach, then, the folding bicycle.

It has been adopted a system of anchoring of wheels composed of small wheels held by a small frame and a specific quick clamping device. They allow you to fold the bike quickly and easily, using its special package like a trendy backpack.
Some studies have been done about characteristics of both components of frame and wheels to analyze their behavior during the application of loads (interference and FEM analysis). In conclusion, the project may pave the way for a new system of mobility outside the classical schemes, widely accessible and easily transportable. Personal style and extreme versatility give dynamism to the traditional bicycle, the subject increasingly required in this environmentally friendly age.