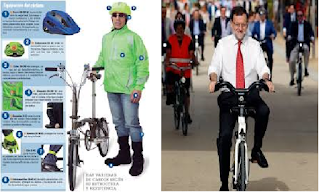 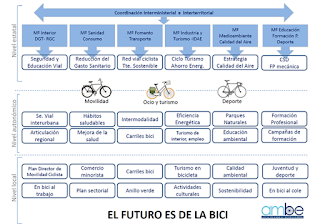 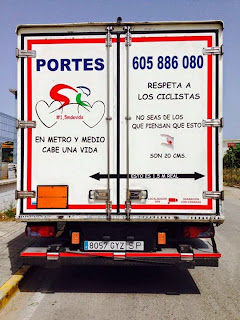 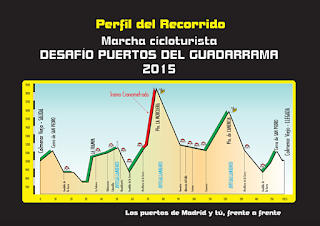 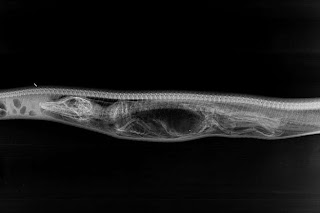 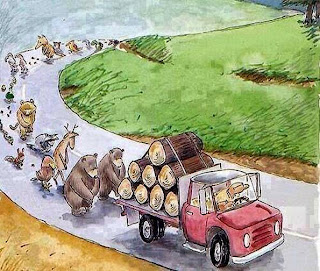 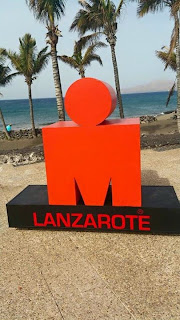 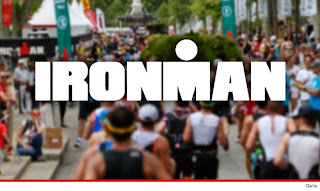 The company behind the Ironman wasn't just running triathlons ... they were also running a giant scam that screwed athletes out of millions of dollars ... so says the U.S. Government.
Here's the deal ... officials say the World Triathlon Corporation was breaking the law when it charged wannabe triathletes a $50 fee for an entry into a lottery to be selected to participate in an Ironman World Championship race.
Between 2013 and 2015, THOUSANDS of people paid the fee ... in hopes of landing one of the 100 open spots. BTW, if you were selected, you still had to pay an additional $850 entry fee!!
Well, the Department of Justice in Florida believed the scheme violated the state's anti-lottery laws -- which forbids companies from profiting off "illegal gambling businesses."
Now, the government says it has ordered WTC to forfeit all of the proceeds it has earned from the scheme since 2012 to the U.S. government ... totaling $2,761,910.
For its part, the government says WTC fully cooperated with the investigation.

Tampa, Florida – United States Attorney A. Lee Bentley, III announces that the World Triathlon Corporation (Ironman) has agreed to forfeit $2,761,910 in lottery proceeds to the United States government. According to a sworn complaint filed in U.S. District Court in Tampa, Ironman illegally charged athletes for a chance to win the opportunity to compete in the “Ironman World Championship,” held each October in Hawaii.

According to the complaint, Ironman, the company that organizes, promotes, and licenses “Ironman” triathlons around the world, has agreed to forfeit to the United States lottery proceeds that it has earned since October 24, 2012. Ironman charged athletes, who did not otherwise qualify, $50 to enter lotteries for the chance to compete in the Ironman World Championship. Thousands of athletes purchased multiple entries. Ironman would have been permitted to give away the opportunity to compete in the race, but violated the law when it charged athletes money for the chance to win.

Ironman cooperated fully in the investigation and voluntarily provided all information necessary to allow the parties to promptly resolve the matter.

The case was investigated by Assistant United States Attorneys James A. Muench and Natalie Hirt Adams, with assistance from the Federal Bureau of Investigation.