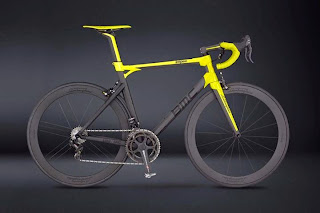 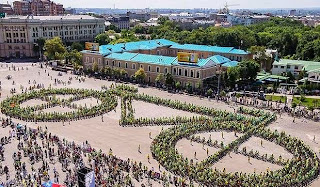 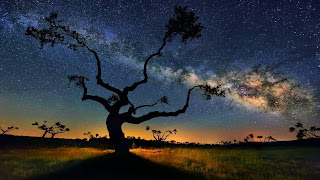 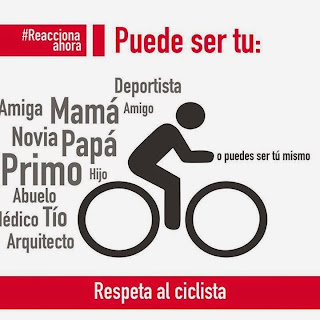 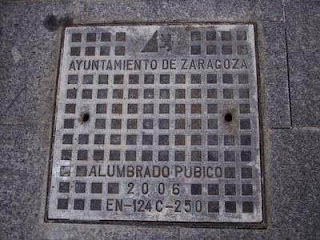 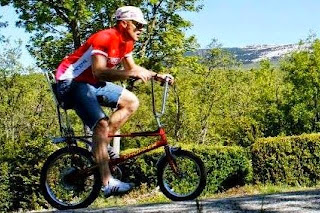 Matt Richardson rides 32km in an hour - on a Raleigh Chopper
Forget Wiggins, this is the 60-minute ride kids who grew up in the 70s have been waiting for

Never mind Sir Bradley Wiggins aiming for Alex Dowsett’s UCI Hour record in London next month – if you’ve ever ridden a Raleigh Chopper, here’s the one you’ve been waiting for, with Matt Richardson riding 31.9km on the iconic bike yesterday afternoon.The lawyer from Henley-on-Thames, who turned 49 on Thursday, completed 70 laps of the 460m track at Reading’s Palmer Park Stadium on an unmodified 1969 Mk 1 version of the bike.

Hitting 32kph on a Chopper for a minute or two is an impressive enough achievement, but to do it for 60 minutes … well, chapeau!And impressively, that’s not far short of two thirds of the 52.937km Dowsett rode in Manchester last month to break Rohan Dennis's record.Richardson's ride was in aid of the charity Leukaemia & Lymphoma Research – his father died of cancer in 1999 – and he told the BBC afterwards, "Its all about raising money."

Reflecting in his ride, he said: "I was in so much pain. I could barely see and every muscle in my body was screaming at me to stop."When I felt I couldn't keep going, I thought about the suffering my father endured with cancer but also how loudly he would have roared me on."

He added: "In one sense it's an enormous joke and poking fun as I do think people have got a little bit hung up on getting the latest carbon versions [of bikes]."

It's not the first time Richardson's exploits on the bike have got him into the news. Last year, he rode the Chopper up Mont Ventoux, passing dozens of cyclists on road bikes more suited for the task on his way.