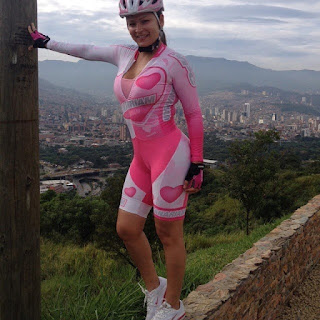 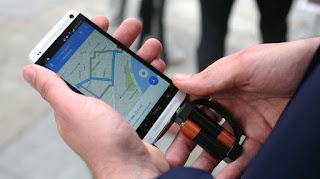 The diminutive Nipper charges your phone with two AA batteries
By Ben Coxworth - August 12, 2015 3 Pictures
The Nipper itself is smaller than the AA's it uses
There are already plenty of external back-up batteries for smartphones, although they won't do you much good if they've lost their charge by the time you finally need them. That's where the Nipper comes in. It provides some extra juice to your phone via two easily-obtained AA batteries, and is much smaller than most other AA-powered chargers we've seen.

The Nipper consists of a couple of modules that are linked by a strap. When not in use, those modules snap together via integrated neodynium magnets, forming a block slightly larger than a sugar cube.


When a charge is needed, the modules are pulled apart and two AA's are inserted between them, the magnets now serving to hold the batteries in place. The whole thing is then plugged into the phone's charging port. Users could buy the batteries at a nearby convenience store, or even "borrow" them from another device such as a TV remote.

According to the UK-based designers of the Nipper, two AA's in the device should provide over three hours of talk time, depending on the make and model of phone. The iPhone currently isn't supported, although an Apple-friendly version is in the works.

The Nipper is currently the subject of a Kickstarter campaign, with a pledge of £12 (about US$19) getting you one when and if they reach production.

Should you feel like shopping around, you could also check out the cylindrical Charge 2 Go (which takes just a single AA), or the tiny Plan V – although it takes a 9-volt battery, which might be harder to find than a AA.