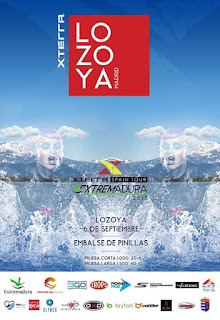 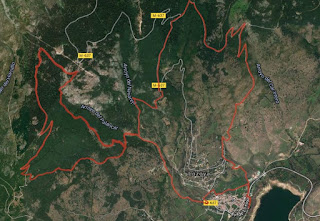 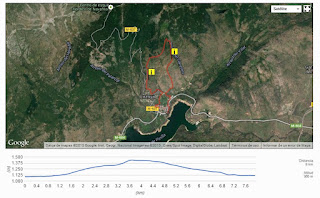 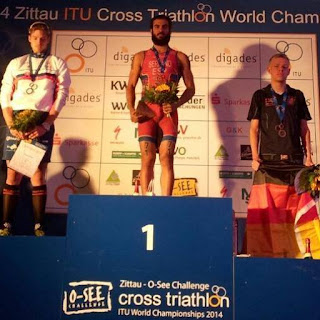 14 August, 2015/in Triathlon /
Roger Serrano, a 24-year-old from Tarragona, Spain fell in love with XTERRA two years ago but truly dedicated himself to the sport this season, and what a season it’s been.It all started at XTERRA South Africa in February, where he finished third behind Stuart Marais and Bradley Weiss. After that it was on to the European Tour where he raced in Malta, Portugal, Spain, Greece, Switzerland, Italy, and the Czech Republic.

He was consistent and fast at every race with three runner-ups, three 3rd place showings, and one fourth. The points he collected early put him at the top of the XTERRA European Tour standings and that’s where he has stayed all season.While there are still two racers on the Tour – Francois Carloni and Ruben Ruzafa – that could potentially score more points in the final three races and pass Serrano, neither have it in their sights. Still, the official announcement of his XTERRA European Tour Championship will have to wait until after the season finale in England on August 30.

“Winning the XTERRA European Tour didn’t really become a goal until Ruben Ruzafa told me he was missing some of the races,” said Serrano (Ruzafa explained that his season was planned so he would be at his best at the XTERRA European Championship, ITU Cross Triathlon World Championships, and XTERRA World Championships).Serrano said his favorite race of the season was in Lago di Scanno, Italy, and afterwards when he went to Rome and “had the best handmade pasta with carbonara cream. AWESOME!!”

“The travel was lovely, as it always is,” said Serrano. “Meeting new people every time, visiting fantastic places…I can’t stop doing this!!!”
He said his best result was just last weekend when he finished second to Aussie friend Ben Allen at the XTERRA Czech Championship and now he wants to have some fun in Germany and really push his limits in the UK, “to fight with all the big field.”

To sum up his super season of racing Serrano said “It’s hard, even harder if you try to race as much as I did, but I needed the experience and this is what it takes. But this sport makes it easier. People are open, friendly, and we have so much fun at every race, not just the pros, but with everybody. I think the mountain bike makes people less angry and more friendly.”
http://www.xterraeurope.com/2015/08/serranos-super-season/