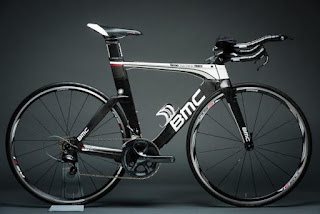 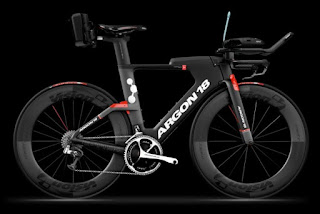 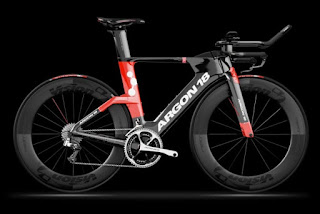 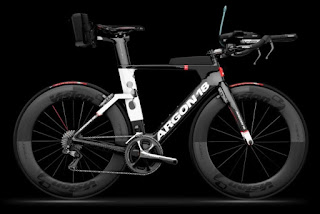 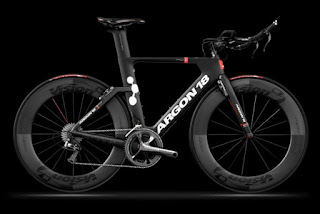 
With this past week’s introduction of a new line of triathlon-specific bicycles, Canadian manufacturer Argon 18 has reaffirmed its commitment to the multisport market. Four new models were announced: the E-119 Tri and E-117 Tri, as well as two frames which Argon 18 are referring to as “enriched,” the E-119 Tri+ and E-117 Tri+. Each of these enriched frames feature a high level of integration of hydration, nutrition and other storage. According to Director of R&D Martin Faubert, the new line of bikes was “first and foremost designed to renew and enrich the racer’s experience by supplying him with simple and clever solutions for hydration and nutrition, while transcending expectations in terms of performance, comfort and aerodynamics.”

The crown jewel in this new line of bicycles is the E-119 Tri+. The new frame represents the very best of what Argon 18 has imagined for the multisport athlete. Argon 18 used CFD when designing the E-119 Tri+, and then confirmed those results in a wind tunnel. The resulting frame is one that is a claimed 14.89% faster than its already fast predecessor, the E-118 NEXT.

Integration is the name of the game here: the E-119 Tri+ features an integrated front end including a proprietary brake caliper that is nicely hidden in the front fork, which itself is nicely blended into the headtube and stem. An included integrated aerobar setup includes a between-the-arms drinking system, while the top tube features a cleanly integrated nutrition storage box tucked neatly behind the stem. Moving toward the rear of the bike, a behind-the-saddle hydration and storage system is also included on the E-119+. The rear brake caliper is placed in a very traditional spot, at the junction of the seat stays and the seat tube. However, the way in which it rests there is rather unique and, as with almost every other feature on the E-119 Tri+, is cleanly integrated into the frame with no cable housing or virtually anything else exposed to the wind. In fact, other than the fact that the rear brake is painted red to match the front brake, in contrast to the rest of the black frame the rear caliper is almost not noticeable at a glance.

And where the E-119 Tri+ has tried to anticipate virtually every need of an athlete, the E-119 Tri leaves out the storage, nutrition and hydration solutions in the same overall frame design.

All of this integration is surely fantastic for performance, but rest assured that Argon 18 did not forget about convenience and the needs of the globe-trotting triathlete. The integrated brakes are reportedly easy to access and adjust, and the traditional vertical dropouts make changing wheels a breeze. A replaceable derailleur hangar is also a welcome feature.

The mid-range E-117 Tri+ and E-117 Tri are claimed to be roughly on the same level as Argon 18’s previous top of the line E-118 NEXT. As an added benefit to some triathletes who might need such a designation, the E-117 frames are both UCI-legal for cycling competitions. They use an innovative system for adjusting the height of the head tube, dubbed the Press-fit 3D system, which allows three separate head tube heights on any given frame size while not sacrificing any frame stiffness. While integration is still on a level not seen in most mid-range triathlon bikes, it is not quite to the same level of integration found on the top of the line E-119.

All of the frames in Argon 18’s new lineup use the company’s proprietary Horizontal Dual System concept. This principle dictates that the structural properties of each tube should vary according to the stresses that the particular tube undergoes. This is to say that the frame’s tubes in the lower area of the down tube and bottom bracket are specifically tuned to increase stiffness and power transfer, while the top tube and the area around the seat tube are generally tuned to allow for a more comfortable ride, something long-course triathletes are sure to appreciate.

Triathletes in the market for a new bike should certainly take a look at the new lineup from Argon 18. While we are likely to see an increasingly high level of integration of parts on high-end triathlon bicycles, Argon 18 is certainly one of the industry’s thought-leaders in this area and are on the cutting edge when it comes to including integrated features on their bikes right out of the box. The models are expected to be available at the end of 2015. 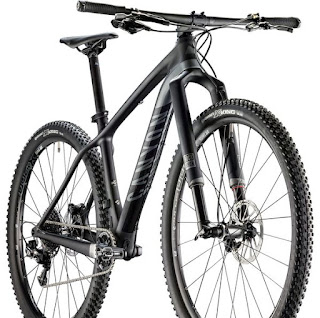 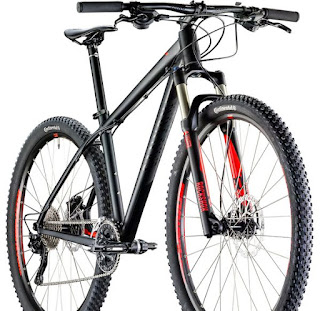 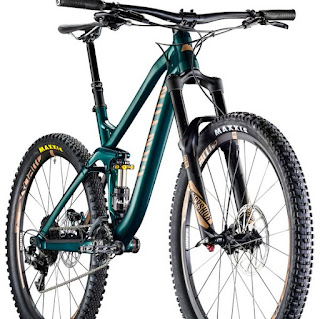 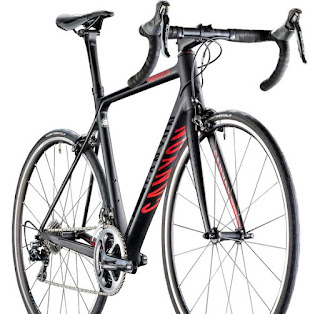 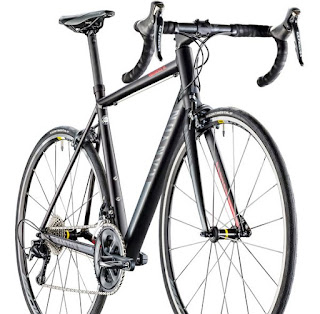 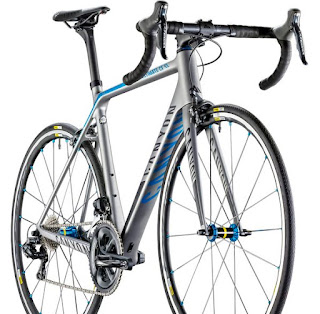 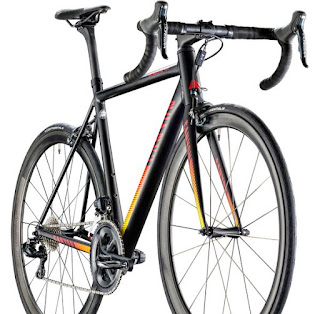 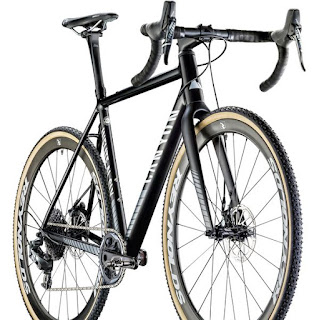 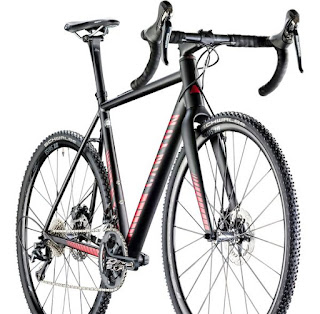 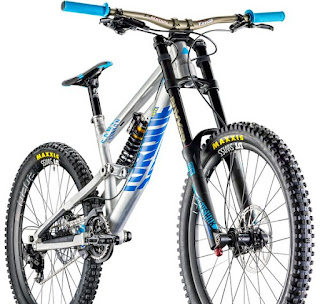