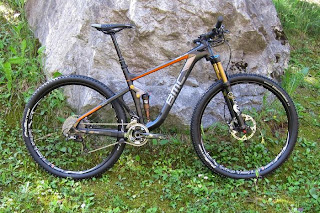 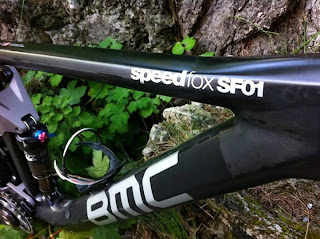 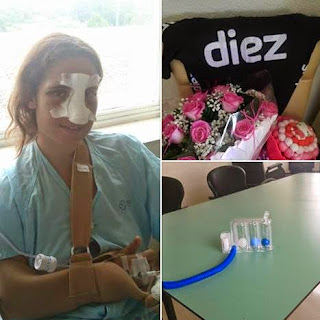 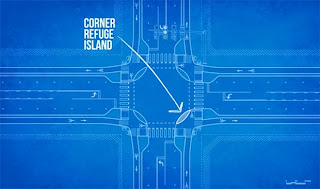 6 Toxic Behaviors That Push People Away: How To Recognize Them In Yourself and Change Them
June 20, 2014

In my line of work, I hear from hundreds of people a month, and connect with professionals in a more public, open way than ever before. Through this experience, I've seen scores of toxic behaviors that push people away (including me). And I’ve witnessed the damage these behaviors cause – to relationships, professional success, and to the well-being of both the individual behaving negatively, and to everyone around him or her.

Let’s be real - we’ve all acted in toxic, damaging ways at one time or another (none of us are immune to it), but many people are more evolved, balanced, and aware, and it happens only rarely in their lives.

Whether your toxic behavior is a common occurrence, or once in a blue moon, it’s critical for your happiness and success that you are able to recognize when you’re behaving badly, and shift it when it emerges.

The 6 most toxic behaviors I see every day are:

In the powerful little book The Four Agreements, Don Miguel Ruiz talks about the importance of taking nothing personally. I teach this in my coaching programs and my book Breakdown, Breakthrough as well, and there is so much pushback. “Really, Kathy – don’t take anything personally?”

People are toxic to be around when they believe that everything that happens in life is a direct assault on them or is in some way all about them. The reality is that what people say and do to you is much more about them, than you. People’s reactions to you are about their filters, and their perspectives, wounds and experiences. Whether people think you’re amazing, or believe you’re the worst, again, it’s more about them. I’m not saying we should be narcissists and ignore all feedback. I am saying that so much hurt, disappointment and sadness in our lives comes from our taking things personally when it’s far more productive and healthy to let go of others’ good or bad opinion of you, and to operate with your own heart, intuition and wisdom as your guide. So yes – don’t take anything personally.

It’s very hard to be around people who can’t or won’t let go of negativity – when they dwell on and speak incessantly about the terrible things that could happen and have happened, the slights they’ve suffered, and the unfairness of life. These people stubbornly refuse to see the positive side of life and the positive lessons from what’s transpiring. Pessimism is one thing – but remaining perpetually locked in negative thoughts is another. Only seeing the negative, and operating from a view that everything is negative and against you, is a skewed way of thinking and living, and you can change that.

Another toxic behavior is non-stop complaining that fuels your sense of victimization. Believing you’re a victim, that you have no power to exert and no influence on the direction of your life, is a toxic stance that keeps you stuck and small. Working as a therapist with people who’ve suffered terrible trauma in their lives but found the courage to turn it all around, I know that we have access to far more power, authority, and influence over our lives than we initially believe. When you stop whining, and refuse to see yourself as a hapless victim of fate, chance or discrimination, then you’ll find that you are more powerful than you realized, but only if you choose to accept that reality.

Cruelty - lacking in empathy or putting yourself in others shoes

One of the most toxic and damaging behaviors – cruelty – stems from a total lack of empathy, concern or compassion for others. We see it every day online and in the media – people being devastatingly cruel and destructive to others just because they can. They tear people down online but in a cowardly way, using their anonymity as a weapon. Cruelty, backstabbing, and ripping someone to shreds is toxic, and it hurts you as well as your target.

I had a powerful learning experience about this a few years ago. I came into the house one day in a nasty mood, and shared a mean, sniping comment to my husband about the way a neighbor was parenting her child through one of his problem phases. In less than 24 hours, that very same issue the parent was dealing with came home to roost in my house, with my child. It was as if the Universe sent me the message that, “Ah, if you want to be cruel and demeaning about someone, we’ll give you the same experience you’ve judged so negatively, so you can learn some compassion.” And I did.

If you find yourself backstabbing and tearing someone else down, stop in your tracks. Dig deep and find compassion in your heart, and realize that we’re all the same.

An inability to manage your emotions is toxic to everyone around you. We all know these people – men and women who explode over the smallest hiccup or problem. Yelling at the bank teller for the long line, screaming at your assistant for the power point error he made, or losing it with your child for spilling milk on the floor. If you find that you’re overly reactive, losing it at every turn, you need some outside assistance to help you gain control over your emotions and understand what’s at the root of your emotionality. There’s more to it that appears on the surface. An outside perspective – and a new kind of support – is critical.

Finally, people who constantly strive for validation and self-esteem by obsessing about achieving outward measures of success, are exhausting to be around. Those men and women who get caught up in the need to prove their worth over and over, and constantly want to “win” over their colleagues or peers, are toxic and draining.

Overly-attaching to how things have to look and be, and to achieving certain milestones and accomplishments rather than going with life in a more flexible, easy manner, can wear you out and bring everyone else around you down . There is a bigger picture to your life, and it’s not about what you achieve or fail at today. It’s about the journey, the process, the path - what you’re learning and applying, how you’re helping others, and the growing process you allow yourself to engage in.

Stop stressing over the particular outcomes like, “I need that promotion now!” or “My house has to be bigger and more beautiful than my neighbor’s.” Your desperate need to prove your success and build your self-esteem through outer measures of success is (sadly) apparent to everyone but you, and it’s pushing away the very happiness outcomes you’re longing for.