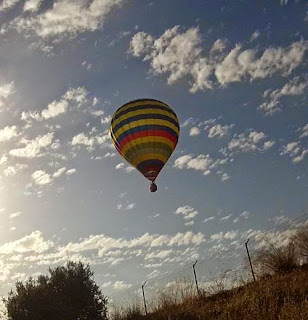 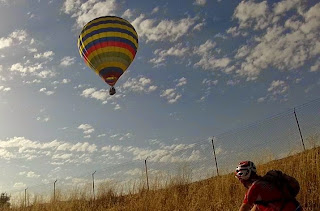 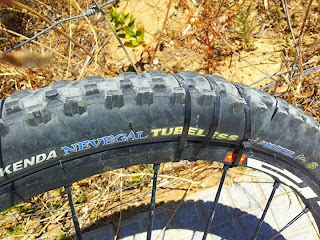 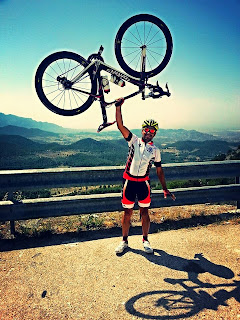 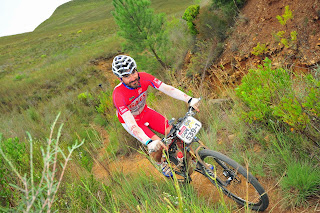 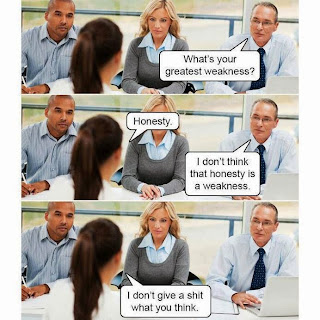 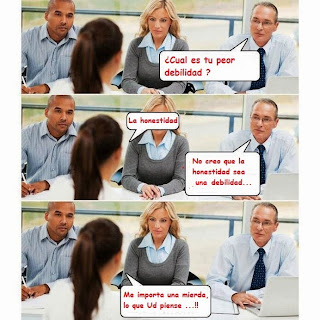 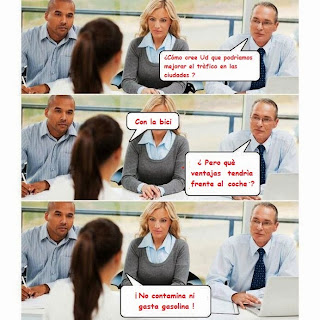 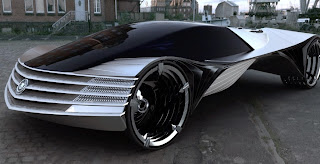 If your car was powered by thorium, you would never need to refuel it. The vehicle would burn out long before the chemical did. The thorium would last so long, in fact, it would probably outlive you.

That’s why a company called Laser Power Systems has created a concept for a thorium-powered car engine. The element is radioactive, and the team uses bits of it to build a laserbeam that heats water, produces steam, and powers an energy-producing turbine.

Thorium is one of the most dense materials on the planet. A small sample of it packs 20 million times more energy than a similarly-sized sample of coal, making it an ideal energy source.

The thing is, Dr. Charles Stevens, the CEO of Laser Power Systems, told Mashable that thorium engines won’t be in cars anytime soon.

“Cars are not our primary interest,” Stevens said. ”The automakers don’t want to buy them.”

He said too much of the automobile industry is focused on making money off of gas engines, and it will take at least a couple decades for thorium technology to be used enough in other industries that vehicle manufacturers will begin to consider revamping the way they think about engines.

“We’re building this to power the rest of the world,” Stevens said. He believes a thorium turbine about the size of an air conditioning unit could more provide cheap power for whole restaurants, hotels, office buildings, even small towns in areas of the world without electricity. At some point, thorium could power individual homes.

Stevens understands that people may be wary of Thorium because it is radioactive — but any such worry would be unfounded.

“The radiation that we develop off of one of these things can be shielded by a single sheet off of aluminum foil,” Stevens said. ”You will get more radiation from one of those dental X-rays than this.”

This Car Runs For 100 Years Without Refuelling – The Thorium Car 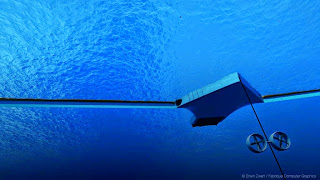 Previously the idea of cleaning up the world’s oceans with their vast accumulations of disposed plastic material was considered an impossibility. Now a 19-year-old inventor says he and his foundation has a way to clean up the world’s oceans, and not only does he say we can do it, but that we can do it in five years time and produce a profit from it.

It is called the ‘Great Pacific Garbage Patch’ or sometimes the “Pacific Trash Vortex”, and it is a massive collection of plastic particles accumulating in the Pacific. Other oceans have their own collections of plastic wastes as well; furthermore, most of the debris in our oceans are plastic materials that accounts for approximately 90% of all the waste debris.

Scientists have considered all manner of ways how the debris could be retrieved but there was no clear answer for it.

Now a 19-year-old inventor by the name of Boyan Slat says we can remove nearly 20 billion tons of plastic waste with his concept he calls an ocean cleanup array. It is made from a massive series of floating booms and processing platforms that gradually suck in the floating plastic like a giant funnel.

The angle with how the array is set up allows all of the plastic to go to where the platforms processing centers are floating. At the platform processing area it would separate the naturally occurring life such as plankton an only keep the plastic materials to be recycled.

plastic pollution indian patch 19 year old inventor finds way to clean up the worlds oceans in under 5 years time
What is most impressive about the array is that once it goes operational it would clean up the oceans in only 5 years time! He also makes a point in saying that due to the vastness of our oceans most do not know how badly polluted the oceans really are.

“One of the problems with preventive work is that there isn’t any imagery of these ‘garbage patches’, because the debris is dispersed over millions of square kilometers,” Slat says on his website. “By placing our arrays however, it will accumulate along the booms, making it suddenly possible to actually visualize the oceanic garbage patches. We need to stress the importance of recycling, and reducing our consumption of plastic packaging.”

Slat was able to come up with the idea while in school, and so he wrote a paper on his concept. Once Slat’s paper was published it immediately caught the attention of many marine experts. His paper won all manner of prizes, which included the Best Technical Design 2012 from the Delft University of Technology.

When he and others realized that the concept would work he took a leap of faith and created a non-profit organization he calls The Ocean Cleanup Foundation. This group will focus on the goal of developing his invention, raise funds for it and make it operational as soon as possible. His concept would save numerous aquatic species of fish and help reduce PCB and DDT containments affecting all of us. Best of all it operates on the power of the sun and by the oceans themselves.

Not only is Slat’s concept self-powered, it would also be very profitable from the all the recycling, which is estimated in the amount of 500 million dollars (U.S.) per year. 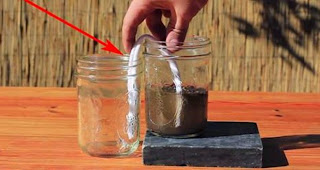 Have you ever wondered how to filter water, keep away the mosquitos or how to make a solar microwave? These tips might save your life one day.

1. Need some light in a pinch and a candle alone won’t cut it? Grab a soda can and cut open the sides, fold them out and place the candle in. This will reflect your light and give you some decent protection from the elements.

2. If you ever find yourself without a clean water source grab a piece of cloth and 2 containers. Put the dirty water in one container and run the cloth from it to the empty glass. After a short while you will have filtered, muck free water. Remember to boil..

3. Need to get a cooking fire going with minimal effort? Grab an empty egg carton and place charcoal into the slots. Seal it up, light a corner and enjoy.

4. If the mosquitoes are getting bad you can repel them easily using common household herbs. Since you already have that little cooking fire going, sprinkle some basil or drop some rosemary on the coals. The bugs can’t stand it and will stay far away.

5. How about a solar microwave? Grab a small food box and cut out a fold. Wrap the top in aluminum foil and line the inner box with it as well. Place your food inside and give it some time. You now have a solar charged grilled cheese sandwich.

6. Need to find the right direction home? Get a small sliver of metal such as a needle and rub it against your clothing several times. Place the needle on a leaf and float it in some water. The needle will point you North.

7. And finally, the emergency oil lamp. Grab some old cloth and bundle it up. Take a soda can and fill it about half way with olive oil. Place the cloth into the can and light. You have yourself a makeshift oil lamp that will last hours.

For a visual preview of all of the tips in this list, watch the video!