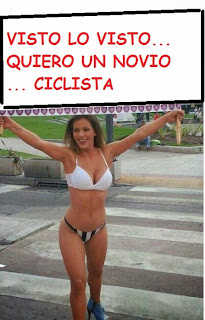 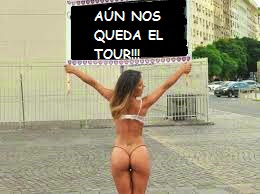 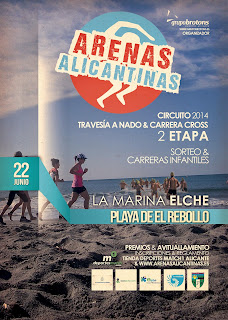 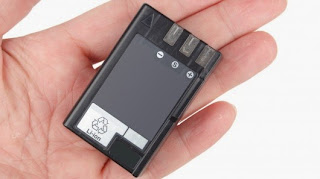 AirDog drone automatically follows you and films your sporting feats 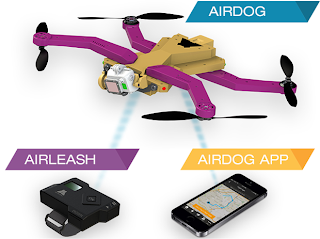 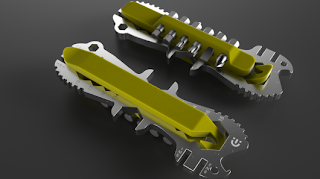 The Ultimate Bike Tool stuffs more than two dozen wrenches, tire levers and driver bits into a slim package. It's the latest design to rework the 3D multi-tool into a flat, packable chassis, joining others like the Nutter bike tool and Tuls card tools. It is quickly moving from prototype to reality.

The Ultimate Bike Tool was designed by V-LabUltimate Bike ToolUltimate Bike Tool prototypingLocal Motors 3D prints the tire levers with a MakerBotView all
When you're riding on a two-wheeler with limited cargo space, you want to keep things as light and small as possible. In designing a new bicycle/motorcycle tool, Croatian design firm V-Lab set out to mount and carve as many tools as it could onto a small body. It did this by virtually eliminating wasted space – nearly every edge and cut-out on the metal chassis serves as a tool or an extension of a tool.

The design might have ended up in the annals of design-renderings-never-built had it not been for a meeting with Local Motors' design community manager Nyko DePeyer. After taking a trip to Croatia and seeing V-Lab's idea, DePeyer brought it back to Local Motors' micro-factory for prototype development.

The tool turns into a screwdriver when the adapter and bit are put in place
The Ultimate Bike Tool, as it's called, includes dual 3D-printed tire levers secured around a metal body. The cut-outs in the body not only allow the tire levers to snap together, but offer 12 different wrenches. One tire lever has a holster of six driver bits, and the other holds the adapter for mounting them. The adapter can mount to the two slots on the tip of the metal body to create a long, thin driver that can maneuver into tight spaces. It can also mount at a 90-degree angle for increased torque. The body also includes two open wrenches and four spoke wrenches. The obligatory bottle opener finishes off the toolset.

DePeyer built a steel prototype last month and has been tweaking the design since then. The latest prototype uses a lighter aluminum body in place of steel. DePeyer has also smoothed out a few earlier mistakes and changed the open-top bit clips to sturdier, more secure bit slots. Local Motors is close to having a retail-ready tool, which it plans to sell in its store. It is inviting people to offer feedback on the project's Web page (linked in our source). There's no word on pricing yet.

We've included Local Motors original prototype video below because it provides a detailed look at the different tools in the Ultimate Bike Tool. You can see how this rough version has improved in the video update published last week.