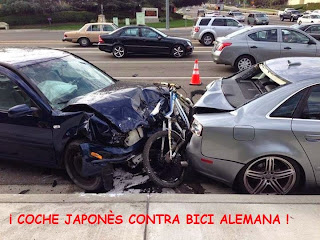 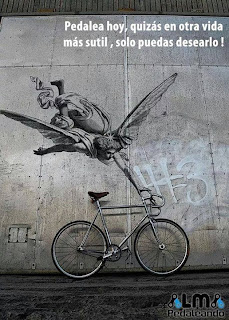 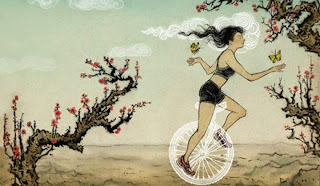 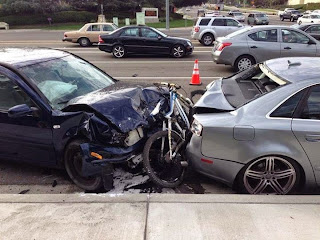 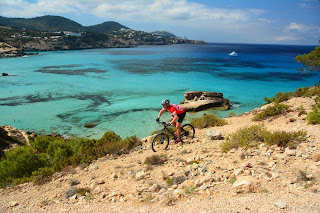 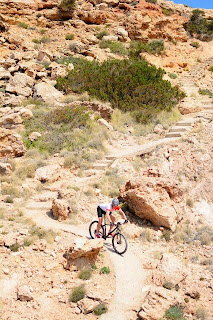 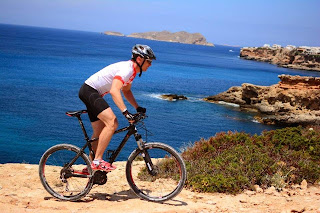 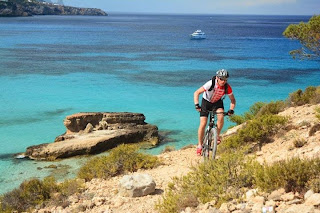 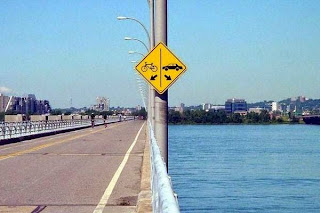 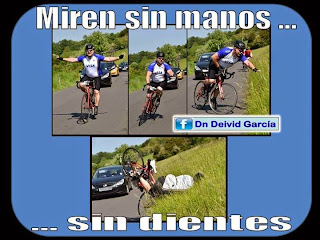 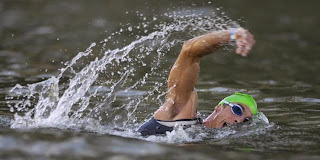 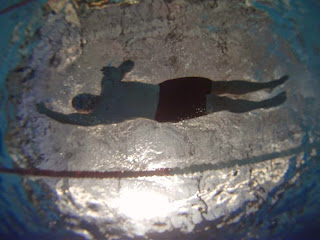 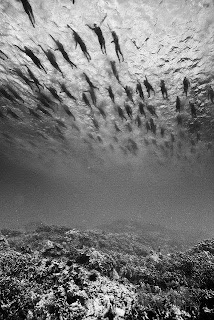 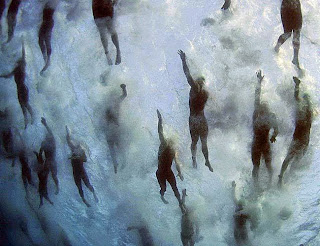 This question comes up a LOT - and understandably so. Folks really want to know the answer to this question when planning their trip. After all, the main reason most folks go to Hawaii is to swim/snorkel/play in the water.

It's the National Oceanic and Atmospheric Administration site showing montly average (and in some cases actual current) water temps all along the the U.S. coast, from Alaska to Maine and out to the various islands of Hawaii.

A Guide To Triathlon Championship Qualification
By Bethany Mavis
Want to race in a triathlon championship? Here’s how to qualify for some of the most prestigious races.

Ironman World Championship
Considered the “holy grial” of triathlon, the Ironman World Championship (aka Kona or Ironman Hawaii) is the pinnacle of the sport of triathlon. It takes place each October on the Big Island of Hawaii in the small town of Kailua-Kona and is considered one of the most challenging races in the sport. More than 2,000 athletes from all over the world will be competing on Oct. 11, 2014 in a 2.4-mile swim, 112-mile bike and 26.2-mile run in the blazing heat and brutal winds of Hawaii.

How to qualify:
There are four main ways to gain an entry to the 2014 Ironman World Championship:

1. Athletes can earn a slot at one of the 37 Ironman or five Ironman 70.3 races held around the world. Races are given a specific number of slots, which are tentatively allocated to the different age groups. However, final slot allocation won’t be determined until race day based on the number of official starters in each age group to more accurately represent the actual number of starters in each age category in the race. In order to claim your slot, you must be present at the post-race championship slot allocation and roll-down ceremony, and you must pay the $825 (for 2014) entry fee when you claim your slot. If the automatic qualifier chooses not to claim the slot, does not attend the ceremony, or has already qualified, the next eligible finisher in that age group may claim the slot that has rolled down.

2. Athletes can be selected through the Ironman Lottery program. The program began in 1983 as a way to provide athletes of all abilities the chance to race in the sport’s premier race. Each year, 100 general age-group athletes are selected to race

Ironman added the Passport Club in 1990 to give athletes an increased chance of being selected through the Lottery. For the 2014 race, registration opened in October and closed Feb. 28, and the winners were announced April 15. The 2014 entry fee was $50 (no refunds or transfers), and each athlete can only register for the Ironman Lottery once per year. However, athletes can also join the Passport Club, giving them an increased chance of being selected (for an extra $50 per calendar year; the more consecutive years you enter the Lottery, the higher your chances of being selected). If you are selected, athletes must complete a branded Ironman or Ironman 70.3 event within on year of the 2014 Ironman World Championship to validate their lottery slot (for the 2014 championship, athletes must validate by Aug. 31, 2014).

3. Athletes can be selected through the Ironman Legacy program. The program was designed to grant loyal Ironman athletes the opportunity to compete in Kona. Every year, 100 Legacy winners are chosen. To enter for the 2014 Ironman World Championship, athletes must have completed a minimum of 12 full-distance Ironman-branded races by Dec. 31, 2013; athlete must have never participated in the Ironman World Championship in Kailua-Kona, Hawaii; athlete must have completed at least one full-distance Ironman event in 2012 and 2013; athlete must be registered for a full-distance Ironman event in 2014. Registration opened in October 2013 and closed in February 2014; winners were announced April 15. The Legacy entry fee is $50, and 100 athletes will be chosen. Fully qualified applicants who are not selected for the current year’s program will be put on a wait list for subsequent years’ programs, pending they maintain fully qualified status. About 200 applicants applied for the program last year, but not all were fully qualified. Any athletes not chosen from the Legacy program are put into the Lottery drawing.

4. Athletes can win a slot through the Ironman charitable eBay auction. If you don’t qualify, and you aren’t selected through the Lottery or Legacy programs, Ironman does offer one last chance for four athletes to race Kona every May—but it’ll cost you. The Ironman World Championship eBay Auction sells four slots to the race (the 2014 slots went for $40,300-$51,200 a piece), with 100 percent of the sale going to the Ironman Foundation, which has supported various athletic, community, education, health, human services and public benefit non-profit organizations around the world. Since it began in 2003, the Ironman Foundation has provided more than $28.5 million to support charitable initiatives globally. In order to race, the participating athlete must validate their entry into the world championship by completing one Ironman-branded 70.3 or full-distance Ironman by Aug. 17, 2014.