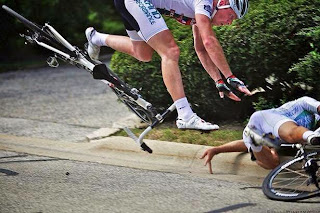 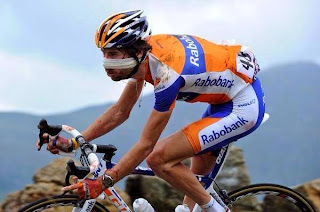 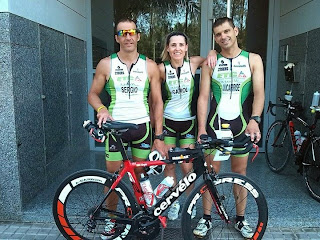 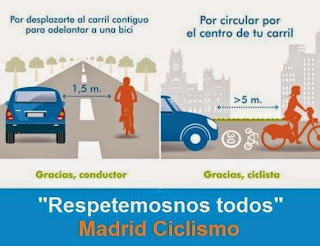 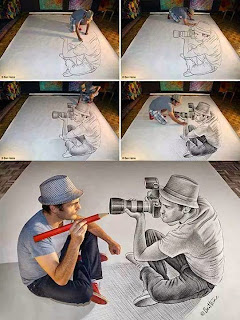 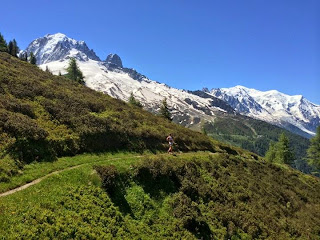 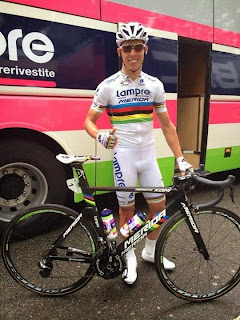 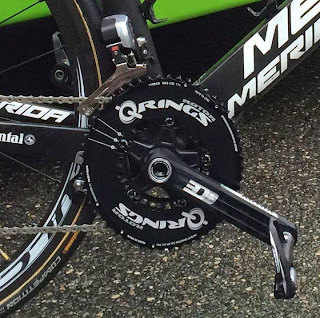 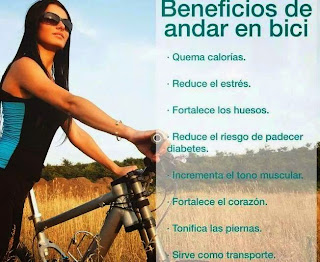 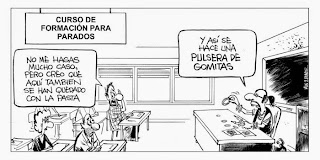 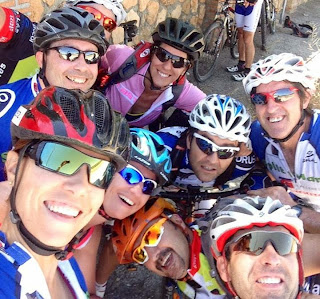 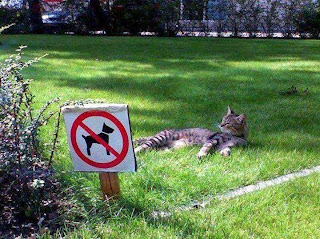 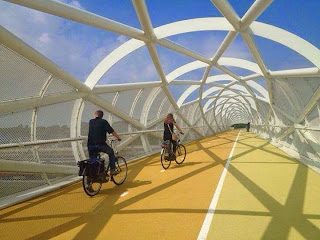 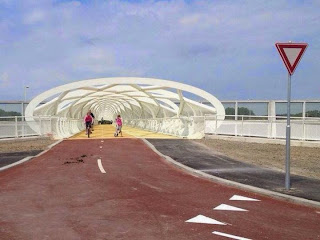 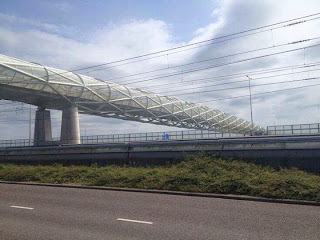 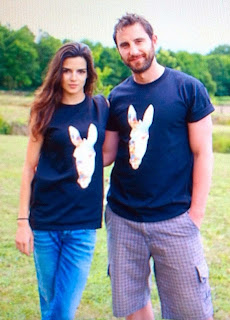 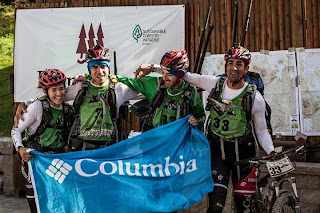 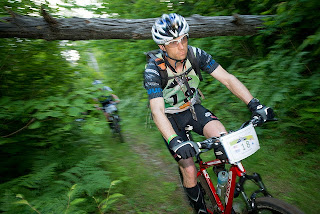 
Clear blue skies and mild temperatures greeted teams Saturday morning as they waited at Harris Dam to begin the whitewater rafting section of The Untamed New England Adventure Race, presented by Plum Creek. By 10:30 AM nine teams had gathered at the dam for the highly anticipated water release on the Kennebec River. Teams set off in rafts, accompanied by professional rafting guides from Northern Outdoors, at five minute intervals.
The Kennebec River provided an ideal setting for the whitewater leg of UNE 2014. “Being located midway between the Sugarloaf Region and Greenville puts us in the center of an unparalleled network of trails, rivers, lakes and recreational opportunities,” noted Russell Walters, President of Northern Outdoors. ”We’ve been involved in Adventure Racing since 1996 and we’re thrilled to be able to act as the race hosts and rafting outfitter for Untamed New England and play our part alongside our local community partners to showcase this region of Maine to the world.”
Meanwhile, the eight teams that were still on the Abenaki Lost World trek overnight on Friday descended the mountains to TA3 at Mudbrook Camp throughout the morning and into the early afternoon. These teams were transported directly to TA4 at Big Squaw Mountain to collect their bikes and race on an alternate course to try to make the final 6:30PM cutoff at Harris Station. As darkness set it many teams found the Dead River Gorge trek and packraft particularly challenging, but managed to make their way through.

First in the raft, Columbia Vidaraid stayed in the lead all the way to the finish line, winning the first place prize of $10,000 and a free entry into the Adventure Race World Championship in Ecuador this December with a finish time of 64 hours and 8 minutes. The race for second place was so close that all the times were triple checked. Team France took second place with a total time of 64 hours 57 minutes, beating Peak Performance’s time of 65 hours by three minutes. More than one third of all teams finished the full course, and all but five teams were able to cross the finish line either on an alternate course or unofficially.