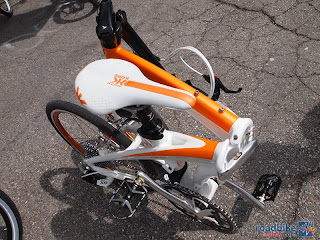 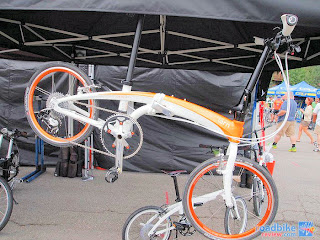 Tern Bicycles spread its wings for the first time just over a month and a half ago, and the first samples have just shown up on North American soil. We got some eye candy of a few of the bikes in the range. Specs and prices should be announced closer to Eurobike though.