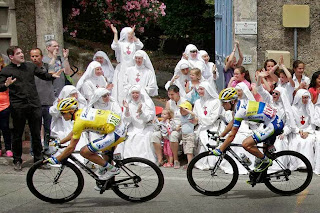 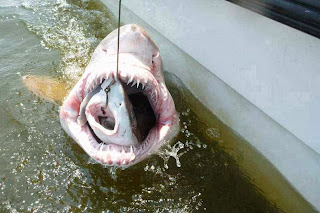 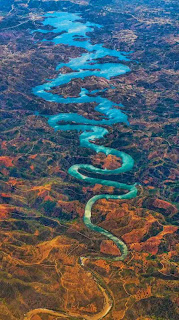 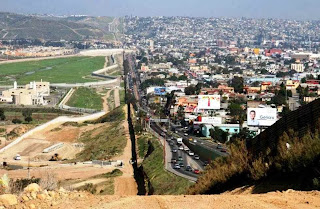 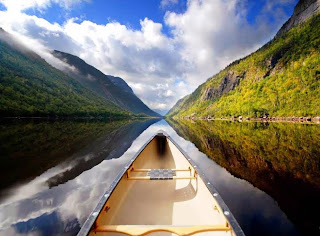 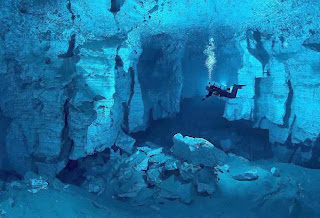 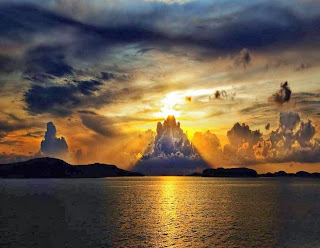 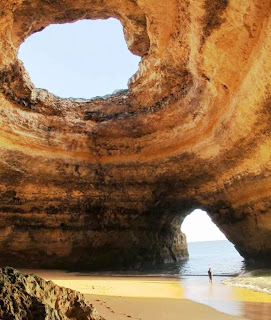 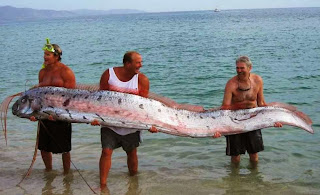 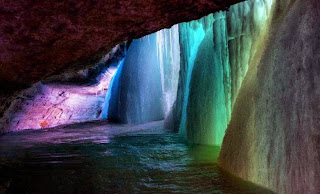 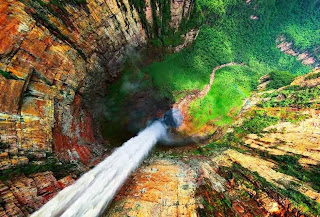 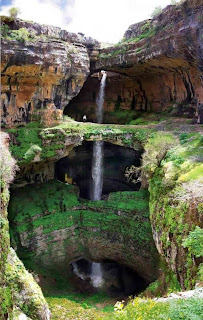 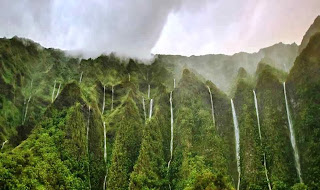 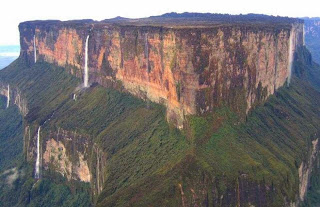 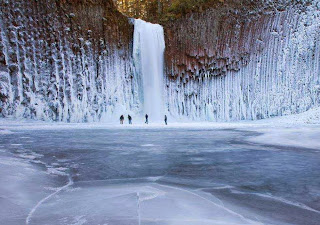 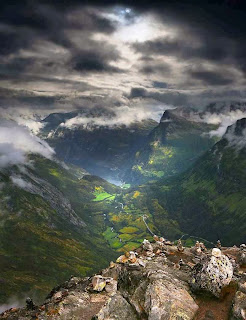 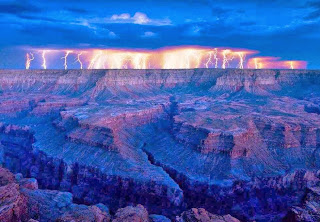 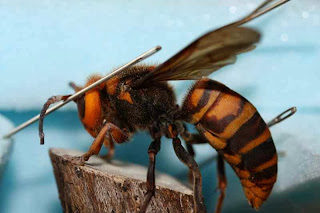 
"Hornets have killed dozens of people in China and injured more than 1,500 with their powerful venomous sting. 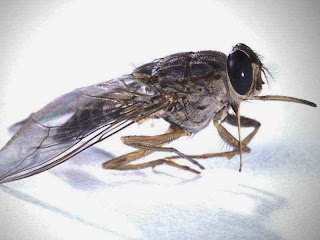 Located primarily in Africa, tsetse flies are bloodsucking flies made deadly due to their incredible capacity to transmit disease. When making contact with people, the tsetse flies primarily transmit the sleeping disease; for animals, it’s animal trypanosomiasis, also known as nagana.
.-.-.-.-.-. 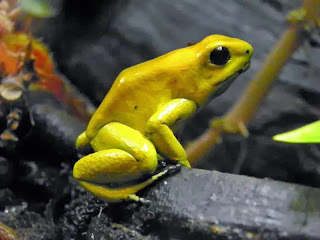 Striking in its bright, neon appearance, a single golden poison dart frog has enough venom to kill 10 adult humans. It is currently endangered, and as a social animal, is often found in groups of four to six. Scientists are still unsure as to how these frogs become toxic. Though the skin of a wild golden poison frog is densely coated in alkaloid poisons, those raised in captivity never develop venom. 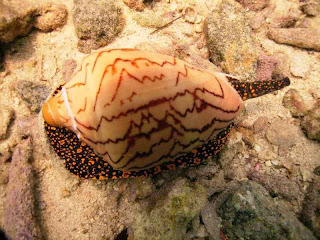 the cone snail has the most poisonous venom of more than 500 cone species. The snail injects venom into its victim through a harpoon-like tooth, paralyzing its prey. Rather serpentinely, the cone snail then swallows its victim whole, regurgitating any leftover bits after digestion.The cone snail’s venom is one of the most potent neurotoxins in existence, and can prove fatal to humans. Luckily, few deaths are reported each year, as the more deadly cone snails often live on the ocean floor away from humans. 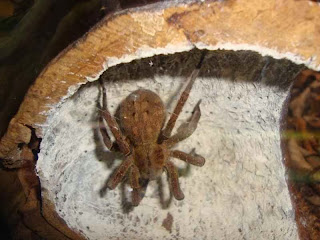 The Brazilian wandering spider is believed to have the most potent neurotoxic venom of any spider in existence. A tiny 0.006mg dose can easily kill a mouse. Thankfully, these spiders only inject a full dosage of venom into their prey about 40% of the time they bite. The rest of their bites are venom-less, yet still pack a great deal of pain.
Some trivia: for male victims, the Brazilian wandering spider’s venom often causes a prolonged erection, leading some to call it a “natural Viagra.”