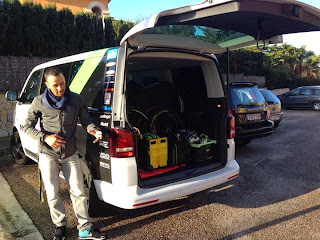 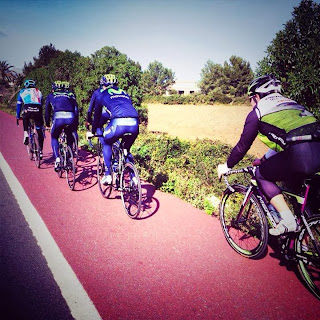 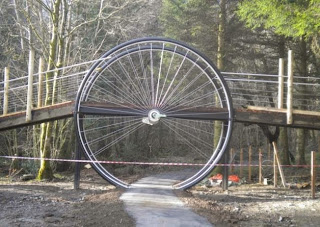 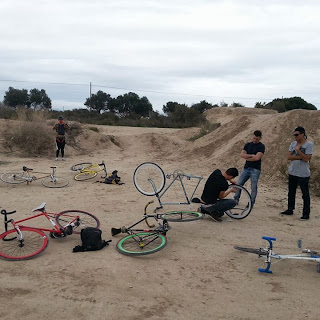 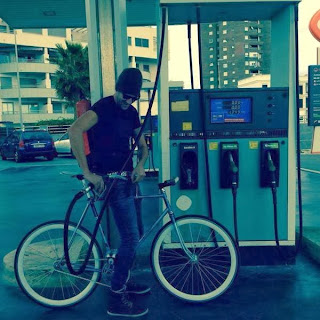 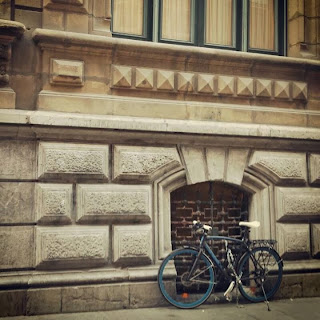 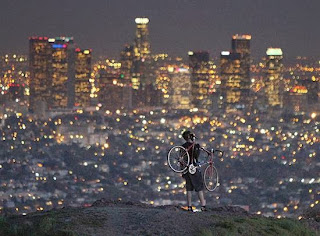 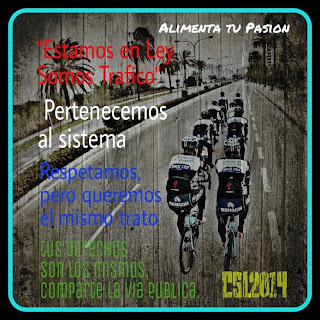 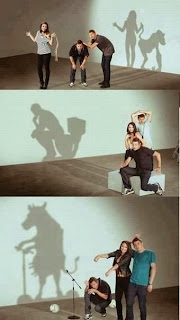 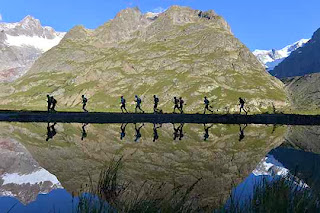 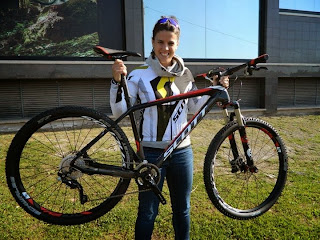 Evidence Facebook's revenue is based on fake likes.
My first vid on the problem with Facebook: http://bit.ly/1dXudqY
I know first-hand that Facebook's advertising model is deeply flawed. When I paid to promote my page I gained 80,000 followers in developing countries who didn't care about Veritasium (but I wasn't aware of this at the time). They drove my reach and engagement numbers down, basically rendering the page useless. I am not the only one who has experienced this. Rory Cellan-Jones had the same luck with Virtual Bagel: http://www.bbc.co.uk/news/technology-18819338

The US Department of State spent $630,000 to acquire 2 million page likes and then realized only 2% were engaged. http://wapo.st/1glcyZo

I thought I would demonstrate that the same thing is still happening now by creating Virtual Cat (http://www.facebook.com/MyVirtualCat). I was surprised to discover something worse - false likes are coming from everywhere, including Canada, the US, the UK, and Australia. So even those carefully targeting their campaigns are likely being duped into spending real money on fake followers. Then when they try to reach their followers they have to pay again.

And it's possible to be a victim of fake likes without even advertising. Pages that end up on Facebook's "International Suggested Pages" are also easy targets for click-farms seeking to diversify their likes. http://tnw.co/NsflrC

Thanks to Henry, Grey, and Nessy for feedback on earlier drafts of this video. 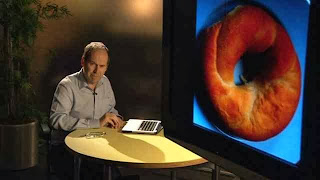 Who 'likes' my Virtual Bagels?
Facebook 'likes' investigated
How Rory did it
VirtualBagel test


Rory Cellan-Jones explores the merits of Facebook advertising, by setting up a bogus bagel company online


For the past week, I've been running a very successful small business via Facebook. It is called VirtualBagel and more than 3,000 people from around the world have decided they "like" it - despite the fact that it does, well, absolutely nothing. But in running this non-existent firm I have learned quite a bit about the value of those "likes" prized by so many big brands, and the usefulness of Facebook's advertising.

When social media consultant Michael Tinmouth told me of his concerns about the returns his small business clients were getting from advertising on Facebook, I decided I needed to mount an experiment. Could I persuade Facebook users to click on adverts for an imaginary business and like it?

The idea for VirtualBagel was born from something my oldest son came up with many years ago, as he watched a picture download very slowly from the internet onto our first computer: "What if we could download doughnuts too?" So my business was going to be called VirtualDoughnut - until I realised I needed a copyright-free photo, and I had only bagels, not doughnuts to hand.

I set up a page, with very basic information: "We send you bagels via the internet - just download and enjoy." The fuller description talked of a dream of delivering virtual bagels over the internet to a world of virtual eaters. But nothing more.

Screenshot of VirtualBagel's Facebook page
Next, I created my first advert, which is a fairly simple process. You choose your objective - mine was to reach people who were most likely to "like" my page - how much you want to spend - I opted for $10 (about £6.50) - and where you want it seen.

I chose the United States, the UK, Russia, India, Egypt, Indonesia, Malaysia and the Philippines. I narrowed it down slightly by targeting under 45-year-olds interested in cookery and consumer electronics, but was told that would still give me a potential audience of 112 million customers.

Then I pressed the button and waited. Within minutes people were starting to "like" my meaningless site, and within 24 hours I had 1,600 likes - and had spent my $10. Where were they from?

Screenshot of Ahmed Ronaldo's Facebook page
It seemed VirtualBagel was hugely popular in Egypt, Indonesia and the Philippines, but just about nobody in the US or the UK had any interest. And amongst my likers were some interesting characters, notably Ahmed Ronaldo. He was from Cairo - the city where my page is still most liked - but seemed to work at Real Madrid, and his profile consisted of nothing but pictures of Cristiano Ronaldo.

What was more interesting was what else he liked besides VirtualBagel - more than 3,000 pages, ranging from a retailer called Titchy Kitch London to Mr H Menswear to Pets World. What exactly was going on?

Over the next few days, I tinkered with my advert, removing a number of countries so that I was just targeting the US, the UK and India. The "likes" continued to mount, though very few came from the US or UK. After four days, my page was "liked" by nearly 3,000 people.

Then for one final day, I decided to advertise solely to UK Facebook users. The results were frankly disappointing - new "likes" slowed to a trickle. After spending a total of $60 (£40) VirtualBagel had built an audience in Egypt and India, but was not making an impact in the lucrative UK or US markets.

Facebook like sign
Then I sat down to analyse the results, with the aid of Facebook's adverts manager page. I'm a newcomer to the arcane world of online advertising metrics but one thing leaped out. When my advert was broadly targeted the click-through rate - the number of clicks on the advert divided by the number of times it was shown - was 0.55%. That had generated nearly 3,000 "likes" over four days.

But when I restricted the advert to UK users, the click through rate fell to 0.059% - about a 10th as many. And in the one day that advert ran, I achieved just 17 "likes" for my $10.So, it seems that Facebook adverts can be very effective in generating interest in your business from certain countries but not in the US or the UK. And I think my experiment raises a lot of questions.

Who are these people in some countries who are clicking in an apparently random way on thousands of Facebook adverts and earning the network a small fee each time?

Is Facebook worried that there seem to be a number of fake profiles in certain countries generating fake "likes" and so devaluing the worth of its advertising system?

Is the network being as active as it should be in addressing a problem which is generating lots of revenue for its bottom line?

Now Facebook, it is important to say, feels my experiment is worthless because I have simply failed to target my advert in a way which delivers useful results. The company also says it sees no significant issue with fake profiles and is acting to discourage the practice.The question you may ask is why does any of this matter? Well, Facebook has just arrived on the stock market with a valuation of $100bn, which was entirely based on the promise that advertising revenue will continue to grow from last year's $4bn.
So if advertisers - big or small - start losing confidence in what the Facebook platform has to offer, then that will be very serious indeed for the company's future prospects.