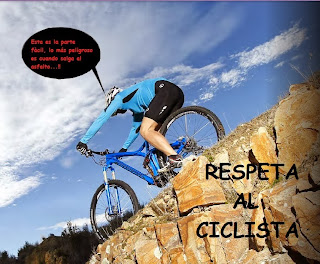 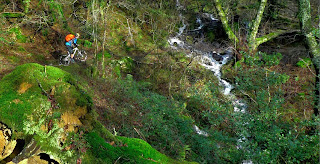 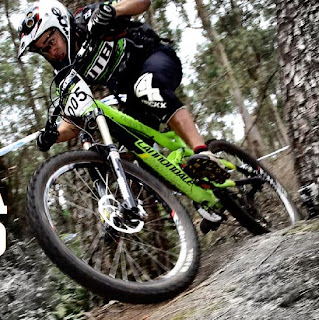 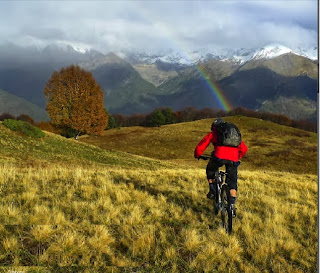 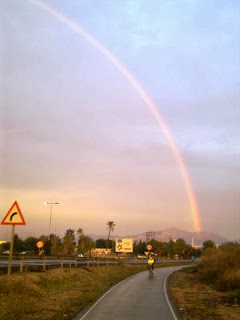 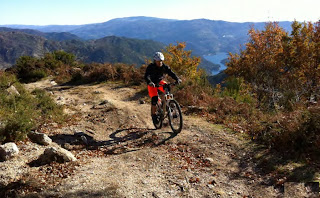 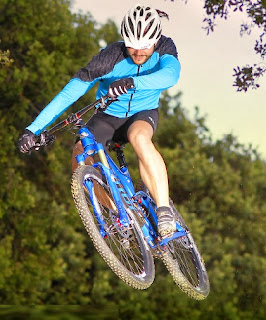 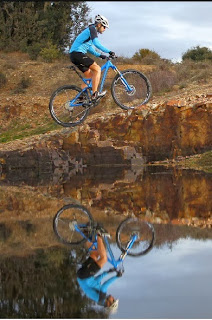 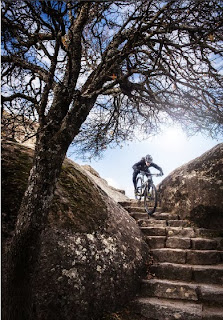 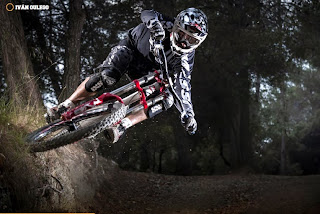 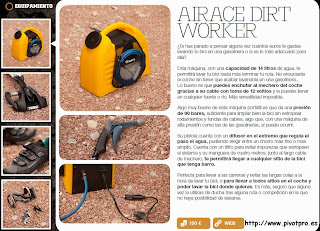 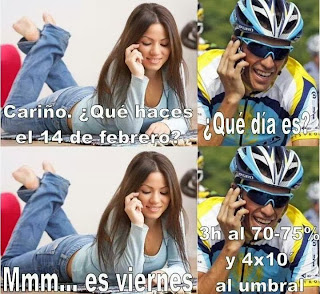 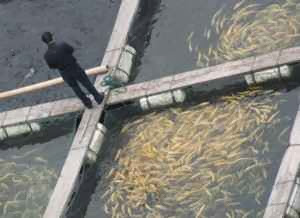 We all have the notion that eating fish would be the better option over bacon when it comes to health. And the truth is, it really is! Fish is a low fat, high protein food that has a range of health benefits. However, given what we know of fish and its sources today, we may have to re-examine this statement.

Fish can either be one of the best foods for you or detrimental to your health depending on where it is sourced. There is a world of difference between fish that is caught in the wild, farm-bred or farm-raised fish. The most common farm-raised fish are: salmon, tilapia, sea bass, catfish, and cod.

So why would farm raised fish be toxic to our health? What are the dangers of eating farm-raised fish? We’ll answer all of those queries below!

Why Farm-Raised Fish is So Bad for You

Recent Studies have found that farm-raised Tilapia may cause more inflammation – Farm-raised tilapia has always been a popular source for fish, not only because it is widely available in the US, but it is also very inexpensive. However, before you stock up on Tilapia, you may want to know about its correlation to inflammation. Recent studies have concluded that eating Tilapia may worsen inflammation that can lead to heart disease, arthritis, asthma and a world of other serious health problems. People who resort to eating more fish as a way to get their dose of omega-3-fatty-acids and lessen their risk of heart attacks may want to hold off on the tilapia. In fact, scientists have found that the inflammatory potential of tilapia is far greater than that of a hamburger or pork bacon! 1
Farmed salmon may have at least 10 times the amount of cancer causing organic pollutants compared to the wild variety – This can most likely be attributed to the feeds that are used on farm raised fish. If you knew what went into the feeds of farm raised fish you would be horrified. Apparently, chicken feces is one of the main ingredients that go into farm fish feed. Not only that, the transfer of pig and duck waste to fish farms is also a very common practice.
Farm-bred fish have been found to have high concentrations of antibiotics and pesticides – Where do farm-bred fish get their antibiotics? The crowded conditions of fish farms cause the fish to be more susceptible to disease. To keep them alive, farm owners give antibiotics to the fish to stave off disease. Farm-bred fish are also treated with pesticides to combat sea lice.2 The pesticides used to treat these fish are so deadly that they have been caused to kill wild salmon that are accidentally exposed to them. These pesticides are also eventually released in the ocean where they get into the bodies and systems of other marine life.
Farm-bred fish also have lower levels of healthy nutrients- Many of us consume fish, hoping to reap the omega-3 fatty acid benefits that come with it. However, did you know that the omega-3-acids that are found in farm-raised fish are less usable to our bodies compared to wild bred fish. Farm-raised fish also has a lower protein content. Not only that, because farm-raised fish are kept in cages, they have the tendency to be fattier, and can have a higher concentration of omega-6 acids. The problem with getting too much omega 3 and omega 6 acids is that they may cause inflammation to the body.3
Dibutylin levels, a chemical used in PVC plastics is said to be 6 times higher in farm-raised mussels compared to wild ones – Dibutylin is toxic and can impair immune system function while also contributing to inflammation. Dibutylin may be the reason as to why there is a rise in asthma, obesity, allergies and other metabolic disorders in recent years.
Dioxin levels are 11 times higher in farm-bred salmon compared to wild salmon – Dioxin is actually a very toxic chemical that can contribute to cancer and other complications. The problem with dioxin is that once it enters our system, it can take a very long time until it is let out. The half life of dioxin is about 7 to 11 years.4
These are only some of the dangers that have been linked back to eating farm-raised fish. What does this tell us? The biggest lesson that we can get from this is that we should find out where our fish is coming from. Not all fish are created equal, and sad to say, farm-raised fish, instead of helping us, may even harm us.

In addition to farm-raised fish being bad for you, there is actually one other creature of the sea that is even more toxic. That creature is shrimp.

Shrimp actually holds the designation of being the dirtiest of all seafood, says Marianne Cufone director of Food and Water Watch. She says it’s hard to avoid, as 90 percent of shrimp sold in the U.S. is imported. “Imported farmed shrimp comes with a whole bevy of contaminants: antibiotics, residues from chemicals used to clean pens, filth like mouse hair, rat hair, and pieces of insects,” Cufone says. “And I didn’t even mention things like E. coli that have been detected in imported shrimp.”5

Part of this has to do with the fact that less than 2 percent of ALL imported seafood (shrimp, crab, catfish, or others) gets inspected before its sold, which is why it’s that much more important to buy domestic seafood.

Plus, Salmon contains astaxanthin which has been proven to be more powerful than almost any other antioxidant at absorbing free radicals. If you are not consuming Salmon or another wild caught fish during the week then I highly recommend you consume a high quality fish oil with astaxanthin or fermented cod liver oil.

When I eat out, I also ask my server if the fish is farm-raised or wild caught. Most servers know this answer or can quickly go ask the head chef. As a quick rule of thumb for salmon, if it’s Pacific or Alaskan, it’s most likely wild caught, if it’s Atlantic salmon, it is almost always farm-raised.