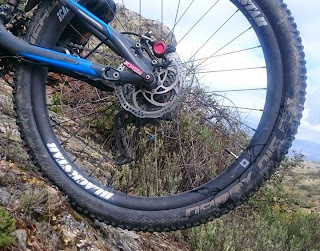 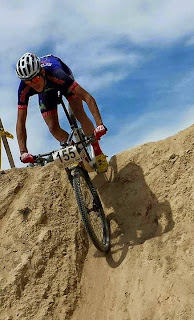 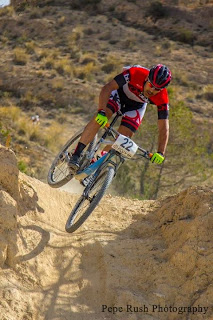 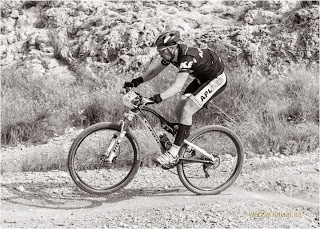 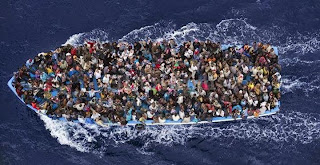 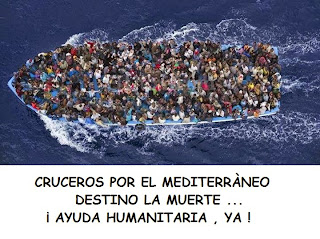 The Ghost of Earth Day Present

"The Ghost Of Earth Day Present" - A Master Shift Original Be a part of the biggest grass-roots event in history by planting a tree on EARTH DAY, APRIL 22ND, 2015 as a “give back” to Earth. This event is being hosted by The Master Shift, Forest Nation, The White Feather Foundation and the Earth Day Network as well as thousands of contributing organizations from around the globe. Our goal is to plant one billion seeds/trees. Join the cause: https://www.facebook.com/events/327883710751172Film credits:Directed by: Michael D. Stern - www.michaeldstern.comStarring: John Mervini and Sicanni Tallan PurizacaMusic Credits: Dreaming of Love by Lights Resolve - Act Three by Jason Shaw - Babylon by J. Beal - (No Copyright Infringement Intended)Koala Photo - ©WIRES Volunteer, Louise O’Brien www.wires.org.au 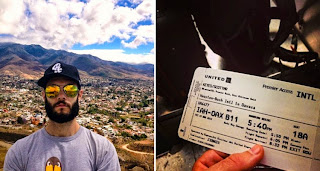 Jesse Herman April 17, 2015 Culture Is Not Your Friend, Survival
When Business Insider spoke with Scott Keyes, he was on a 10-hour layover in Dallas kicking back in the Centurion Lounge, where American Express has provided its members with free food and drinks, high-speed Wi-Fi, free spa services, and even its own shower suite.

POWER
“It’s just a day in the office in here essentially. I’ve got a nice work space, food, drinks, some Wi-Fi. This is like this whole other world.”


Keyes, a reporter for Think Progress, gained access to the lounge as a perk from one of his 25 credit cards. The card, an American Express Platinum, typically has an annual fee of $450, but Keyes managed to get it waived for the first year by taking advantage of an online deal. After that, he’ll either try to get the next year’s fee waived as well, or he’ll simply downgrade the card to something that doesn’t carry a fee.This is nothing new for Keyes, who told us that he uses his massive collection of credit cards to gain points, frequent flyer miles, and plenty of other member perks all the time. He then turns around and uses those perks on vacations like his upcoming trip that will take him 20,000 miles on 21 flights — all for free.This isn’t luck. Keyes is somewhat of an expert on traveling for little to no cost, not unlike extreme couponers who put incredible amounts of time, energy, and thought into making sure they never pay a penny more than they have to when making purchases.

The epic world trip spans 13 countries — Mexico, Nicaragua, Trinidad, St. Lucia, Grenada, Germany, Czech Republic, Ukraine, Bulgaria, Greece, Macedonia, Lithuania, and Finland — over the next two months. Total airfare is 136,500 frequent flyer miles plus a few small taxes, such as ‘airport use’ fees, that are all under $20 per flight.Aside from those taxes, Keyes will be paying exactly $0 for his trip, including his hotel stays (he used credit card reward points that he had saved up for exactly this purpose).It took him around 10 to 15 hours to plan his itinerary, including finding flights that will use his miles, choosing between airlines, and avoiding “fuel surcharges” at all costs.

Keyes had been living and working for the past year in Oaxaca, Mexico, but now that he’s returning to the US, he realized it was the perfect opportunity to spend some time traveling before jumping back into a full-time job.“It’s tough when you have a job and you have to ask your boss for time off.” “You only have a limited time off and then you spend a lot of that traveling. I figured while I’m in a position where I don’t have a 9-to-5, I might as well take advantage.”This is not the first time Keyes has gone on an incredibly cheap getaway for next to nothing. He has flown to Milan for $130, gone to Galapagos for $45, and visited Norway and Belgium for around $350 instead of the typical $1,000.

“It’s not necessarily easy or intuitive for beginners. “But the good news is that because if you do a little bit of leg work — learn how to get a few miles and how to use them well — you can start to travel really, really well.”

Keyes has a few methods to procure his frequent flyer miles, including opening new credit cards that award miles or points, letting airlines know when there’s a problem with his flight, and not being afraid to get bumped if a flight is full.He also uses Award Wallet and a detailed spreadsheet to keep organized so he never misuses his credit cards or loses track of his points and miles. In fact, since he started accruing cards, Keyes insists his credit score has actually increased just by virtue of handling his credit responsibly.

And when it comes to finding cheap trips, Keyes has an RSS reader and Twitter list chock-full of blogs and websites like Airfarewatchdog and The Flight Deal that he skims to see if there are any “mistake fees” or cheap flights available.

The key, he said, is flexibility.

“If your ultimate goal is to be able to find as cheap a flight as possible and go somewhere cool for not much money then starting with an open, blank slate and going wherever there’s a cheap flight right now is going to be your best bet.”

Since starting his frequent-flyer-mile journey, Keyes has been to 30 countries — this next trip will make that count 42 — and flown 354,000 miles or roughly 14.3 times around the earth.

As for his upcoming trip, Keyes said he’s most excited to visit a “beer spa” in Prague.

“I don’t quite understand it because I don’t speak Czech, but my understanding from pictures is that you just go and soak in beer. And who can complain about that?”