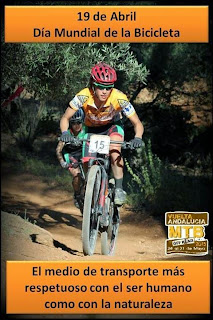 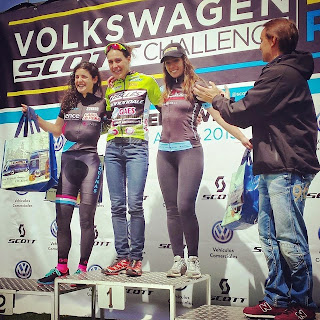 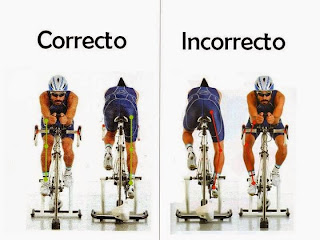 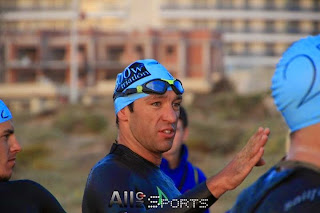 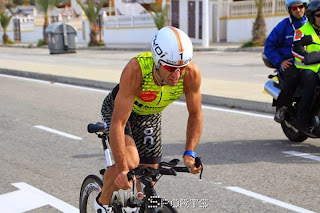 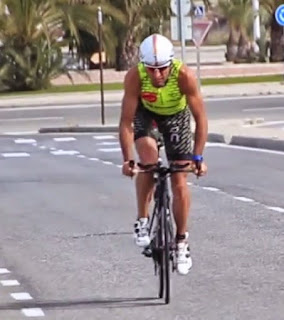 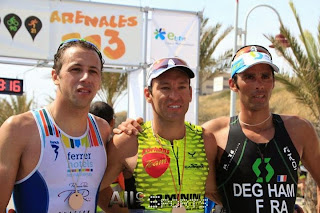 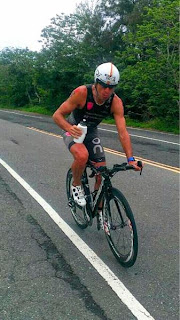 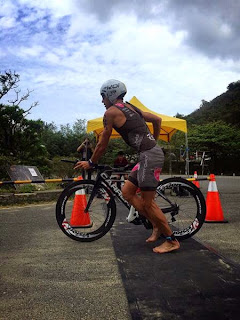 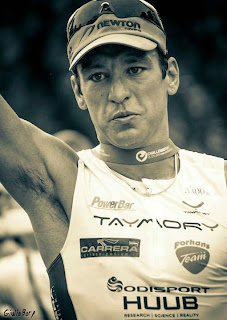 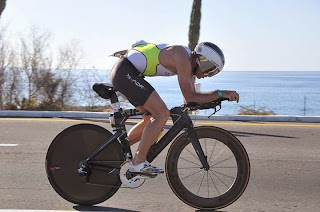 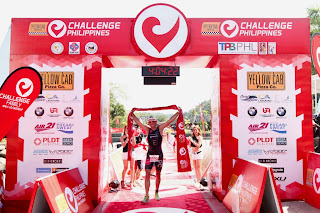 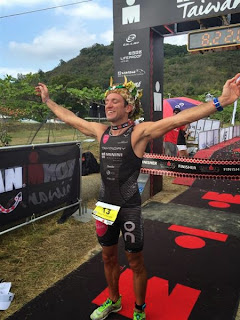 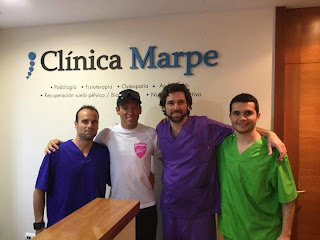 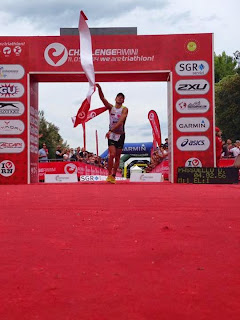 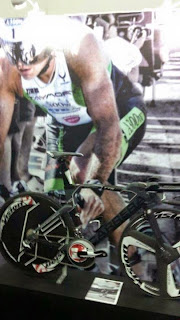 WRITTEN BY BEN HOBBS APRIL 17, 2015
Since we’ve started covering races, an unfamiliar name has popped up several times. Domenico Passuello, the Italian pro triathlete and former professional cyclist, won the inaugural Ironman Taiwan in April, and he beat Craig Alexander and others at the Ironman 70.3 in Putrajaya, Malaysia in April. He also won Challenge Philippines (half distance) in February. When I hit the web to find out more about Domenico, I couldn’t find much so I reached out via email in the hope of learning more.

TRS: You are from a country rich in cycling history, and I read that your father was a professional cyclist. Tell me about him. I would imagine it was a childhood dream to follow in his footsteps.

Domenico Passuello: My father, yes, he was a pretty strong one. He helped the big names as usually happened in those years. He had more than 12 years as a professional in 70s and 80s. You can’t find out so much about me – it is true. People are obsessed about my status as “former professional cyclist”, but the reality is that I began first a soccer player until 17 years and then from 18 to 25 a cyclist, but not with big “P”. I was just a normal young one, but I didn’t found too well in that world. I wasn’t able to do well so I left it really soon. After that, I had a normal life and just at age of 30 I started with triathlon.

TRS: It looks like you spent about 5 years as a professional cyclist, including a year with the Belgian Quickstep Team (2003). How would you describe your career? What was the high point?

Dome: As I said, my career was relatively short. I didn’t have a high point. It was just an experience. I have always been an open minded guy so when I tried to be a cyclist, I traveled as a vagabond. Each one was an experience that I was curious to do. Cyclist was one but I will have others in my life for sure.


BATAAN, MARIVELES, PHILIPPINES – FEBRUARY 21: Athletes compete in Challenge Philippines on February 21, 2015 in Bataan, Mariveles, Philippines. (Photo by Mary Ann Saquing/Getty Images)
TRS: What did you do for 4 years before starting up in triathlon?

Dome: First, I traveled one year around Australia. Most of the time alone or with same friends, then I worked at Pisa airport which is near my city. Then 2/3 years in a factory where I made injector for BMW cars and until last year in May I worked in bar with slot machine during the night. I decided just in the half year 2014 to do only triathlon. Before this it was not easy to work and train especially when you finish work at 1-2 in the night.

TRS: Tell us about your background in swimming and running. What sparked your interest in triathlon?

Dome: I started to swim at 30 years of age but as everything i did in sport in my life, I needed relatively little time to learn. Also swimming is really technical. Now that I don’t work and I train well, I’m growing a lot. Before May 2014, I didn’t have more than 9-12 km a week of training so was impossible have good results. Strong run is something that I have always had. I have always been fast and strong when I was in school or when I played soccer, so is has been easy here, but I had a lots of injuries the first 3/4 years because I didn’t run so many kilometers before, of course.

TRS: You had a strong 2014 season and qualified for the Ironman World Championship in Kona. Why didn’t you race?

DP: I didn’t go to Kona because it was too expensive for my budget and I didn’t feel ready for a good result. I love racing and I was tired in that period. I race a lot, maybe too much, but it’s fun. I have to spend 1/2/3 months at home training! It’s so boring and want to use this job for travel in the world.


TRS: On April 10, you tweeted about being visited by doping control. You have also re-tweeted Jodie Swallow regarding the clean protocol program. Have you been tested often since turning pro as a triathlete? Given your background as a professional cyclist, do you find that people are cynical or suspicious about your past?

Dome: I been tested a lot, now and in the past. In Asia Ironman Taiwan I had 2 controls in 3 days which was good for our sport, but happen often especially when you are strong. The stronger you are, the more controls you do. Yes the people are always suspicious about everyone that is strong, but I can’t do anything – this is the life. I’m a professional athlete and I’m in the International anti-doping rules. What can I do more?

In the past I never had a problem about this. I know that a lot of people may be checked up about me coming from cycling but is not my case, and also as I always explain for fun to the people, I say: if it was in my mind to do something, the moment was in cycling because there are 20 times more money than here and you can be happy for the whole life.

TRS: Early season strength has rarely translated into fall success. What will you do to be prepared for Worlds (assuming you’re going to try for 70.3 Worlds and/or Kona)?

Dome: I would like to go in Kona this year. I want to try. My situation is better every month because sponsor help me more now (also if I don’t have big sponsor) and I have time to train well. Maybe also I have a chance to do well, so why not, but I won’t think to take part at 70.3 world championship. Anyway it’s too early to decide now. I don’t like to think about long term plans. I still have to do a lot of races first.

Training for Kona? I have no idea ah ah (laughs). I won Ironman Taiwan. I won Ironman 70.3 Malaysia just one week before. I prepared for Taiwan after Challenge Dubai in 4 weeks. 2 long bike rides of 170km and 180 and three runs up to 30km. Maybe I can do the same!?

Read about his most recent win in Taiwan.
http://trstriathlon.com/ironman-taiwan-victories-for-passuello-and-griesbauer/
Note from Author/Publisher: I would like to personally thank the Challenge Family for allowing TRS Triathlon to use their images. We greatly appreciate this access. All images are courtesy of Challenge via Getty Images.

Dome saw all of the questions as well as my introductory paragraph before he started answering the first question. I cleaned up his email the best I could in order to make it easier to read. His English is better than my Italian, but it was difficult to read. For your reference, I have included all of his text below in its original form.