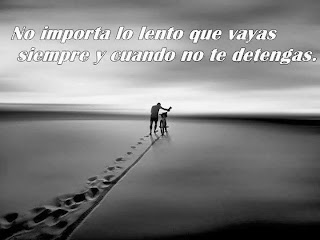 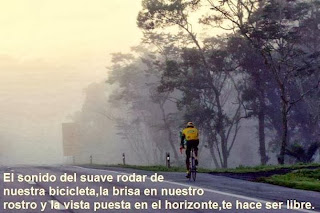 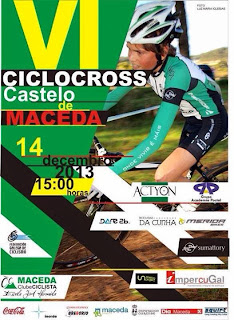 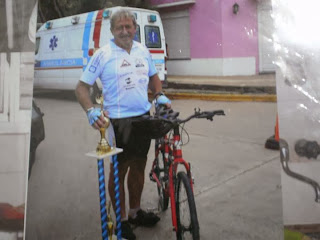 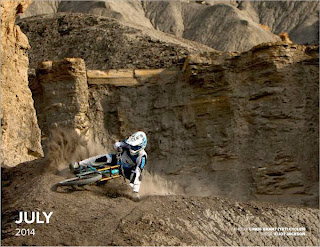 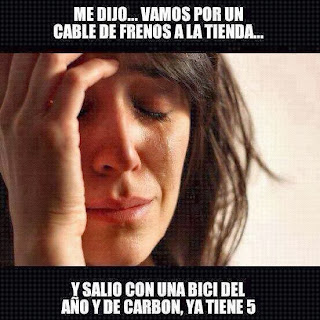 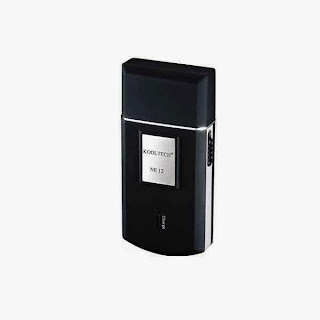 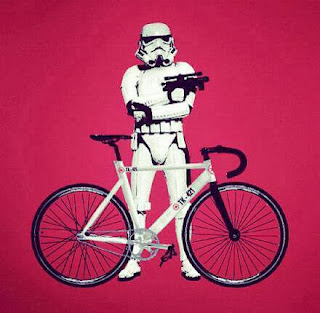 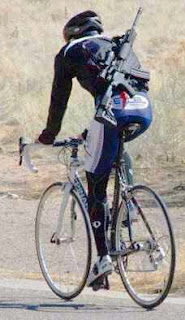 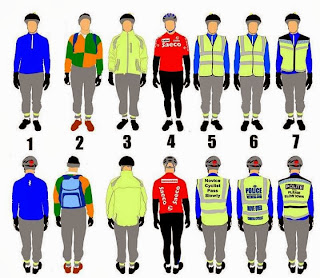 
Whether you wear a big notice saying you're a total cycling newbie, look like a Tour de France pro or just put on a straightforward high-viz jacket, the distance at which UK cars will overtake remains roughly the same: 117.5cm.

That's the result of an academic study investigating what difference a cyclist's clothing choice may have on how close motorists pass them when overtaking during peak rush hour.It means, say the researchers, there is little cyclists can do with their wardrobe to influence motorists' behaviour once they've been seen.Dr Ian Walker from the University of Bath's psychology department told BikeRadar: "It leads to a fairly clear conclusion that if we want people to be safer on the roads, just telling them to stick a high viz jacket on is not going to do the job."

"I was very surprised. When Ian [Garrard, a researcher involved in the study] was wearing this skin tight lycra with all the racing logos, he was treated exactly the same as when he wore this vest with novice cyclist on his back."

The only jacket that appeared to make a meaningful difference to the average passing distance was a jacket with the word 'police' written on it. Motorists passed the cyclist at an average of 122cm. The police jacket also warned road users they were close to a camera-using cyclist. However, while wearing that jacket increased the average distance of overtakes, 1 to 2 percent of passes were still deemed very close (less than 50cm), said Walker. Close passes were a factor of wearing all seven outfits.

"It's those close buzzes that make cycling feel unsafe," said Walker. "If it doesn't feel safe people won't do it."

In the study, Dr Ian Garrard of Keele University was fitted with proximity measuring equipment to record how close each car passed.Garrard also wore one of seven outfits ranging from non cycle-specific clothing, through iterations of high-viz jackets to pro-level cycle clothing on his 52km round commute between Cookham, Berkshire, and Uxbridge on the outskirts of London.The study recommended better cycling infrastructure and legal and educational measures as better remedies to reduce close overtaking.