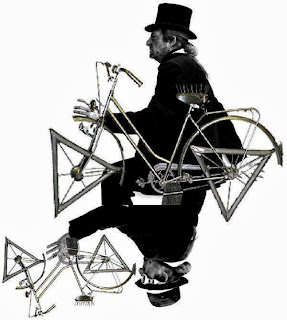 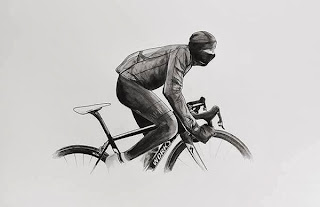 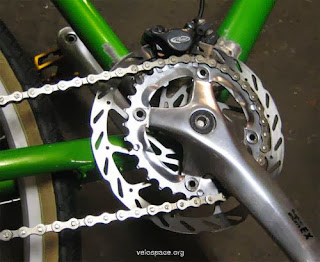 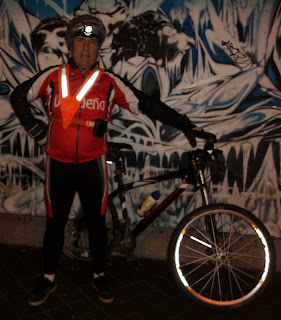 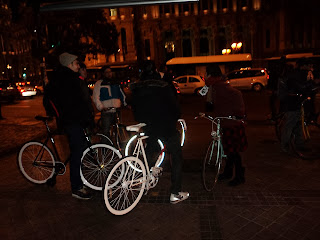 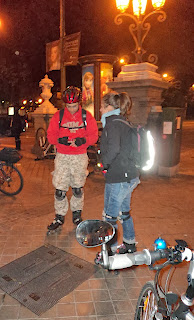 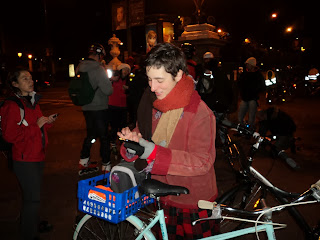 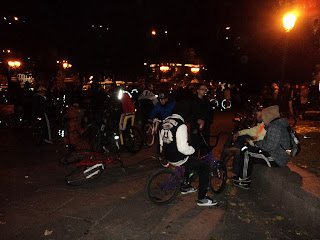 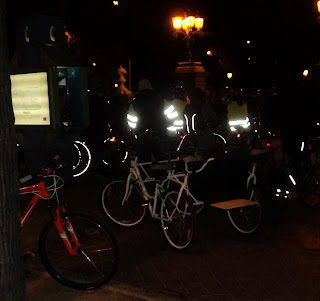 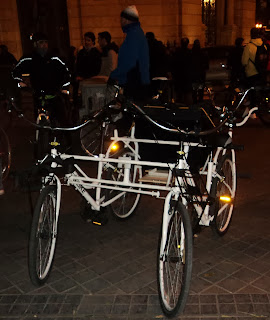 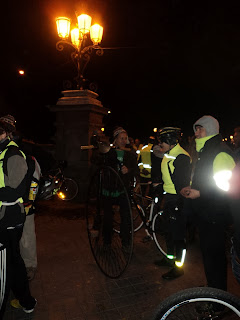 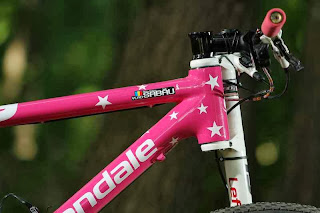 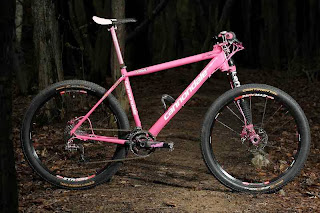 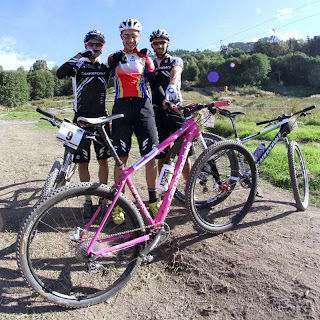 
As this is my first blog entry here, please let me introduce myself for those who don't know me. My name is Vlad Sabau, I live in Cluj-Napoca, a beautiful city in Romania. I love to ride and race mountainbikes. Mountainbiking for me means a lot, not only that I enjoy the nature but I stay fit and always clears my mind about the daily problems that occurs in everyone's life.

Even though I had more bikes in my childhood, the first mountain bike was a birthday present that my mom bought in 2001. Since them I think I rode that bike almost every day, until 2002 when I've raced it for the first time. It was love at first site and I knew that this is what I wanna do. I didn't really know why but it was really fun. I didn't stop since then, but unfortunately my mom lost her fight against a cruel disease: cancer. This happened in 2010 after she cheered me up at every race she came.

Because the involvement of the authorities isn't the one that people in the same situation need I thought that I can do more. So with my sponsors support I've created a pink bike.

I knew that it was something special and right at the start people were looking at me very strange because they didn’t knew what to think. They couldn’t believe that someone is really involving in a charity program.

As I am a fan and riding on Cannondale for the last six years I knew that they can be the cornerstone of this program. I've asked their help and they were happy to support me with a frameset.

Ashima created a special pink edition of their Pancake brakes and some custom outer cables for the derailleurs. Tune provided a wheelset and a pink seatpost and saddle combo. The pink Sram X.0 group was the last bit needed. My other sponsors, like Xpedo customized some pink end caps for the pedals.

I don't wanna forget the guys from Adidas Eyewear who also hooked me up with cool stuff, but having a pair of custom Evil Eye Halfrim Pro was the "cherry on top". I was stocked to see the involvement.

I’ve raced that bike for the whole season including the World Cup from Nove Mesto (CZE) and the World Championships in Saalfelden (AUT). For me these races were the most beautiful events I’ve ever attended. Having such a big crowd to support you, from Romania but also from Switzerland and Czech Republic was a blast. My motivation level was so high and I thought that I can really get some big bucks and help someone.

With the help from some Romanian online bike magazine, newspapers even a national TV channel I’ve promoted this the best way I could but at the end of the 2012 season, when I auctioned the bike the sum raised wasn’t the one I’ve expected.

I am a fighter like my mother was so I couldn't give up. I knew that I can do better so once again I’ve built a custom bike, to remind everyone that I don’t want to stop here. I really think that sports in general and mountainbike in my case can be a help for everyone.

If last year my motto was "f*ck cancer" for 2013 "get involved" I think that was much more inspired.

This time I the bike is more attractive and of course faster. It's a Cannondale F29er carbon, with Lefty XLR, 1x10 Sram X.0 drivetrain, Tune wheelset (XMD333 rims and Sapim CX-Ray spokes). The photo displayed doesn't have the same Ashima PCB brakes, but when auctioned there will be mounted. I think that this bike suits me.

I couldn't do anything at all without my sponsors help and they knew it. Once again a great support came from Cannondale, Ashima, Sram, Tune, Xpedo, Sapim so I've managed to finish the bike and race it this season.

The race events I think it's the best way to promote this kind of things. The most important races for me this year were once again the World Cup in Nove Mesto and the one from Hafjell (NOR). There Marco Aurelio Fontana and Manuel Fumic, from Cannondale Factory Racing signed the frame, and I hope that this will increase the value.

I was really proud every time when someone was asking me to let them take a photo with the “Pinkie”. In Norway, was something really special, because my good old friend Mihai, a Romanian who lives there since 2009 if I remember right, helped me out. It wasn’t such a big crowd like in Czech Republic or Austria but this banner and the cheering made me smile for the whole week end.

The guys from Cannondale Factory Racing always supported me at the World Cup events, even though I know that I won’t get for real into the team BUT they made me feel like I was one of them.

So right now after a pretty good season (considering that I have job to support myself) with 15 races, 10 podiums, 3 victories I will start to prepare the bike for auction and I hope to get be able to help someone in need.

The whole race reports, all the information about the bike and everything else that you might want to know can be found on my website.

I am really proud that I can cherish my mother memory like this and I bet that she is always watching. I am also very grateful to my dad and girlfriend who supported me during all these years. They've helped me to pass these hard moments.

Many thanks to everyone that supported this project and I hope that they will continue to do it for the next season too. If you would like to be part of this for the 2014 season, don't hesitate to contact me, as a sponsor or only to promote it.

I would like also to thank Pinkbike.com for offering the chance to promote this project.

Last but not least I would like to thank everyone who cheered me up during races, but also to you for reading this story. Don't forget girls: visit the doctor to prevent this. We like you with boobies!