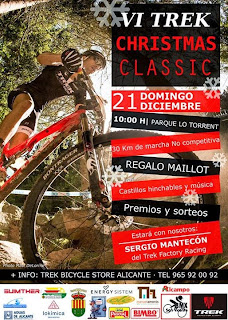 una publicación de Greg Callaghan.
Latest episode of how to tackle gates with Killian Callaghan Racing, the lad is pure mad for riding over stuff!! @nukeproofbikes 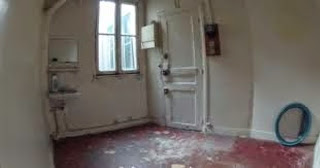 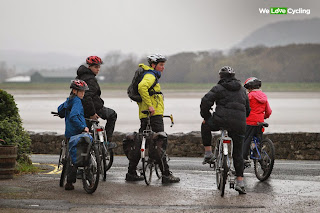 FAMILY THAT LOVES CYCLING. LITERALLY
In our search for cycling genes we visited Burton-in-Kendal in northern England. In the middle of the town lives Stuart Wickes and Kirstie Pelling, parents of three kids: Matthew, Cameron and Hannah. Together they travel around the world by bicycle and are living proof that love for cycling keeps a family close.


They’re big fans of cycle touring as a clean, green way to travel and to experience the world. They have clocked up over 12,000 miles in last ten years together.

„For our honeymoon I took Kirstie for six months for cycling in South America. I made a deal that when we had kids we would continue cycling with them. This is how our family cycling came about,” says Stuart as we talk with the whole family at the sea beach.

Kirstie remembers, that when children were born, she put them on the bike – in the trailer first and than on bicycle, so they could ride by themselves.

On some journeys they rode on the triple tandem, sometimes known as Goodie Bike. It’s a bike with an adult on the front and two kids on the back. „We had a great time touring Baltic States with Cameron and Hannah on the back. One of the thing I’ve never knew about the trip is that kids can fight on the end of the triplet,” explains Kirstie.

Kids are having good fun of it and even better – Hannah, the small daughter, dreams about a career of explorer as she grows up.

For Stuart cycling is something that his family can do as a team, as an unit. „Big journeys across continent. From one country to another. And we had to achieve it together. It’s really good for relationships,” he says. We must agree!