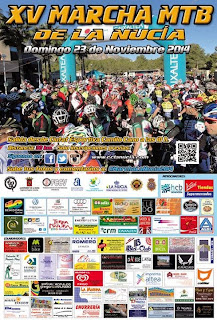 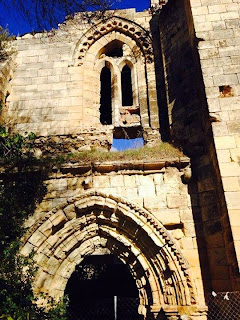 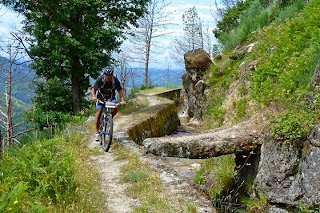 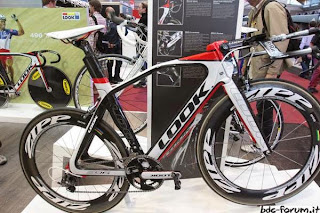 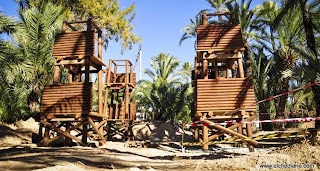 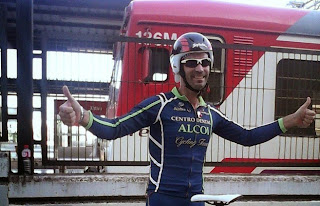 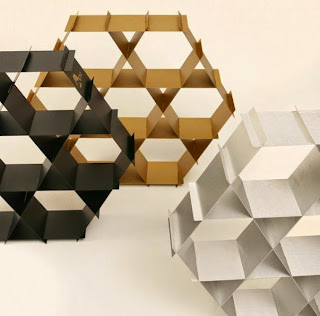 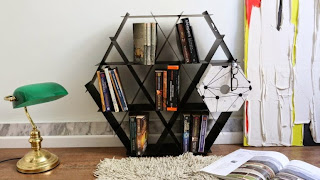 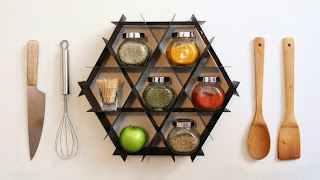 Potential uses for the Ruche shelving unit range from holding toilet rolls to shoe storage to a home bar. It can also be wall-mounted or placed on the floor or another flat surface. According to Shafrir, this design comprising only regular shapes, is what allows it to bear relatively heavy loads.

Shafrir is looking to raise funds on Kickstarter for the production of the Ruche. Pledge levels range from US$30 for a small cardboard shelving unit to $180 for a large aluminum. Shipping is slated for February if all goes as planned.

You can check out the pitch video below. 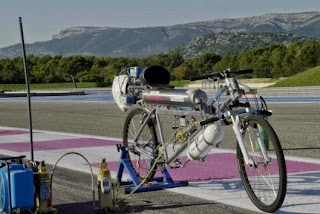 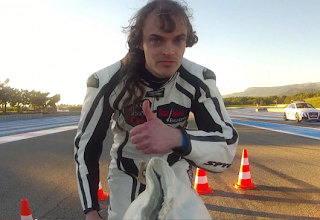 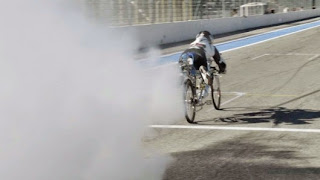 Francois Gissy's rocket bicycle that took him to 333 km/h (207 mph) (Photo: Gerard Toutin / Exotic Thermo Engineering)
Last November, Frenchman Francois Gissy hit 285 km/h (177 mph) on a rocket-powered bicycle. Now, at the Circuit Paul Ricard in the South of France, he's knocked his own world record out of the park. Dialing in a massive 4.5 kN of thrust, which generates roughly the equivalent of 560 horsepower, Gissy took his rickety-looking rocket bike up to a monstrous 333 km/h (207 mph), hitting top speed in just 4.8 seconds and generating about 1.96 Gs worth of acceleration. We had a quick chat with Gissy, who tells us he's hoping his next run will put him over 400 km/h (249 mph) in less than two seconds on a machine he's calling the "Spine Crusher."

Francois Gissy's rocket bicycle (Photo: Gerard Toutin / Exotic Thermo Engineering)A top speed of 333km/h is nothing to sneeze at (Photo: Gerard Toutin / Exotic Thermo Engin...Francois Gissy's rocket bicycle at Circuit Paul Ricard in the South of France (Photo: Gera...Francois Gissy's rocket bicycle races a Ferrari F430 Scuderia – the car never had a chance...View all
Francois Gissy could be described as a bit of a madman. There's really no other word for a guy who straps rockets to a pushbike and goes around setting speed records. I've been above 250 km/h several times on motorcycles, and the force of the wind is absolutely furious at that pace. Gissy is going far quicker, without the benefit of aerodynamic fairings, rear suspension, or even disc brakes. Not only that, consider the sheer acceleration required to take a person from standstill to more than 200 mph in less than five seconds. Absolutely ridiculous.

Francois Gissy – madman
We had the chance to ask Gissy a few questions after his record-breaking run.

Gizmag: Can you describe the setup of the bicycle and its rocket components.

Gissy: The bicycle is pushed forward by a rocket thruster. It’s a variant of downhill riding, like on a speed skiing slope, which is relying on a gravity engine. Except that the rocket-propelled variant is much ballsier.

Now the bicycle is equipped with a cluster of three small thrusters instead of two. The fuel is highly concentrated hydrogen peroxide. With this setup I have reached 333 km/h in 4.8 seconds. The thrust was 4.5 kN, which is equal to 416 kW of power at 333 km/h, which is a lot on such a skinny machine…

Gizmag: Can you talk us through your top speed run?

Gissy: How did it feel to accelerate so quickly? In the moment it is scary, but as soon you stop, you also realize how amazing that was! You cannot describe it, you have to live it.

Gizmag: What does 300+ km/h feel like on a naked bicycle?

Gissy: You better understand why the wind can do so much damage during powerful storms. I’m lucky my head is still bolted on the body!

Gizmag: Why no aerodynamics? Why not a motorcycle?

Gissy: Because it’s a true challenge. We also have a very powerful motorcycle waiting in our drawers, but I guess I like the craziness of the bicycle too much. Maybe when I will get too old I will start to think about the comfort of a motorcycle.

Gissy: If we can find some serious sponsors, then we would like to build a monstrous bicycle, which will be called “Spine Crusher.” The goal would be to accelerate to more than 400 km/h (249 mph) in less than two seconds. I just cross my fingers that we will have the green light soon in order to start the construction. But it doesn’t depend on me.

Gizmag: What happened to the relationship with Hublot (which sponsored the 285 km/h run?)

Gissy: Good question! Ask them yourself; maybe they will give you the answer we are still waiting for. As for us, except [for a] lot of promises a year ago, there is nothing else. We assume they thought the project was too crazy. That’s sad because if all went as planned initially, the bicycle would be three to four times more powerful as it is today.

Gizmag: Are you still driving buses for a living? Is it hard to go back to something so big and slow after riding something so tiny and fast.

Gissy: No, I don’t ride buses at this time. On four wheels we also have a crazy project, but it doesn’t involve a bus.

We wish Gissy the best of luck finding sponsorship for the Spine Crusher and we hope it doesn't live up to its name! You can keep up with Gissy's exploits at his Facebook page.

Anyway, the video is pretty mind-boggling, check it out.

Ed's note: this article was amended on November 9 to correct an error in the G force calculation. Our apologies for the slip up.