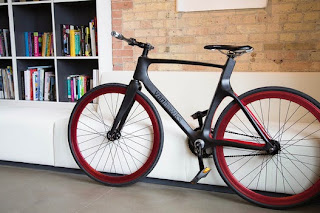 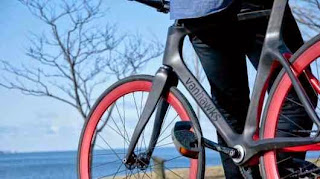 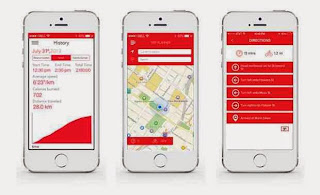 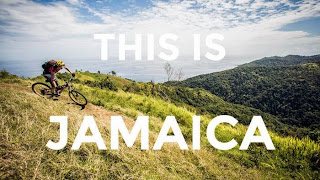 Lucas Brunelle goes to Africa from Cinelli Official on Vimeo.

"Lucas Brunelle Goes to Africa" movie has been produced by CINELLI and edited by Benny Zenga.
Filmed by Lucas Brunelle while riding the new #BootlegHobo cinelli bikes through the 1700km of the legendary Diamond Coast route, final stage of the Tour d'Afrique!
Hobo is a totally new steel bicycle, engineered and equipped for off-road rides on long distances,
Tour d'Afrique has been an incredible test for our new bike as well as an outstanding way to announce Hobo to the world! 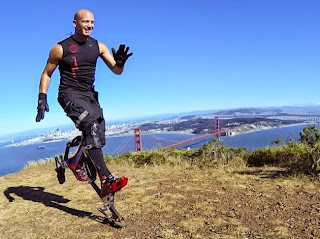 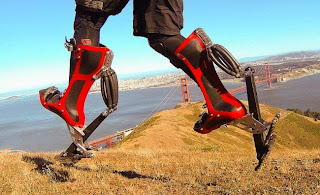 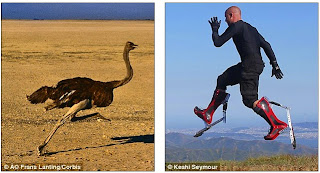 Ever wanted to run like a superhero? How about an animal? Keahi Seymour has spent more than a decade on the Bionic Boots after being intrigued as a child as to how ostriches could almost effortlessly reach speeds of 25 mph, covering up to 5 metres in a single stride. He has gone through numerous prototypes during his long quest and in its current form, it can offer the wearer a similar experience as the ostrich; running at 25 mph. A spring at the back imitates the achilles tendon of an ostrich, providing the wearer with more downforce into the surface below and as we know thanks to Sir Isaac Newton, every force has an equal and opposite reaction. This provides the stride with a spring, so the forward force is increased beyond the human’s own unassisted capability. According to the PopSci interview, Seymour says he won’t rest until he can go faster than Earth’s fastest land animals. So, he’s got a lot of work left to catch up with the cheetah which has been recorded to run 60–75 mph, let alone firstly beating the ostrich which has a top recorded sped of 45 mph. But despite his future ambitions, the current prototype is pretty damn cool.