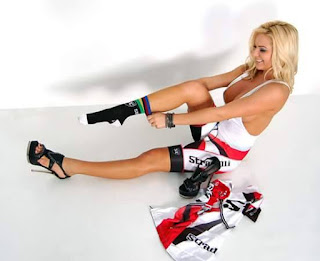 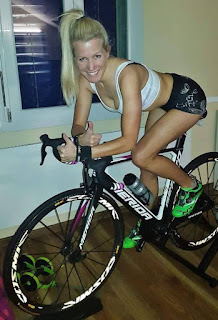 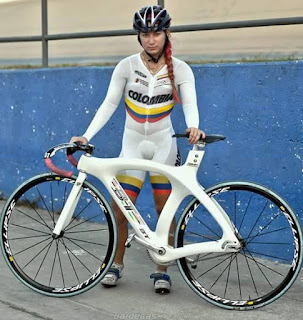 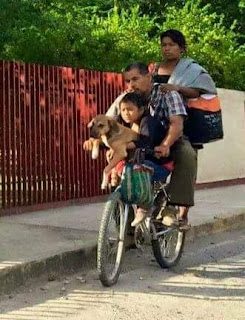 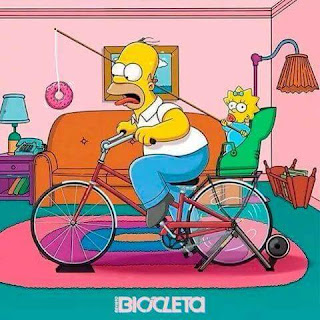 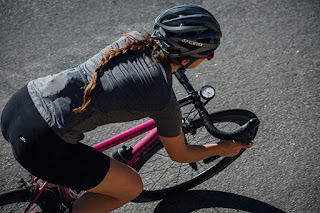 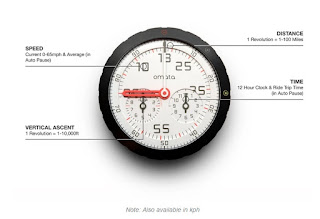 OMATA ONE
The world's first analog GPS speedometer. It tracks everything with the same level of precision as the best cycling computers, but shows only the stuff that really matters out there: speed, distance, ascent and time.
http://www.omata.com/home 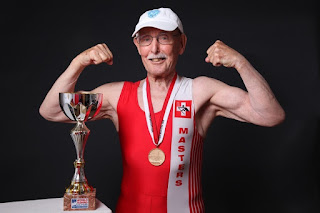 
The Healthiest Old Person on the Planet Explains How to Stay in Shape
By Matt Blake April 11, 2016

Charles Eugster is the greatest British sprinter you've probably never heard of. He currently holds world records in the 200m (indoor) and 400m (outdoor) sprints, as well as British records in the 60m (indoor), 100m (outdoor), and 200m (outdoor). A couple of weeks ago, he narrowly missed out on the world record for the 60m sprint after pulling his hamstring halfway through. He still won the race to become European Champion. It's an impressive record, given that the man—by pretty well established standards—shouldn't be able to cross a road without help, let alone run. He is 96 years old.

The London-born ex-dentist, who now lives in Switzerland, is arguably the fittest senior citizen on the planet. He's also a body-builder, a public speaker, a writer, a rower, a wakeboarder, an entrepreneur, and a budding fashion designer, planning his own line in elderly couture. But more than anything, he is a professional death defier who hasn't just slowed the ravages of aging, but reversed them all together: where once white pubic hairs grew, he says, brown ones now flourish.

This was, of course, quite tricky to independently verify when I rang him up recently.


VICE: Hi Charles. Congratulations on the over-nineties 60m European title. Were you disappointed not to get the world record?
Charles Eugster: Oh, very. The thing was, I felt absolutely great before the race and was in my youthful dreams with hopes of attacking the world record of 14.28 seconds. I flew out of the blocks and, after the first 30m, I was out in front of the pack. That's when my hamstring tore. You see, I was against the most extraordinary people: a 90-year-old German and a 99-year-old Italian. I knew they were quick, but I'd left them miles behind. Then, as the leg pain set in, they started to catch me. I was scared stiff that they would beat me, but of course they didn't. I staggered over the line within over 18 seconds. Nowhere near the record. Now I must stop training for a month.

Sprinting—or body-building, for that matter—are not things one normally associates with old people. Why?
I was 87 and realized my body was deteriorating. I had a muffin-top waist and my muscles were getting weaker and weaker. I felt so old. But because I was so vain, I didn't like the idea of it at all. So I joined a body-building gym and employed a personal trainer who was a Mr. Universe to rebuild my body from scratch.

Nine years on, at 96, do you feel old now?
Not at all. I feel like a youngster of 60, tops. Being fit is a wonderful thing. Before I turned 90, I got severe colds every November, but now they've completely stopped—I've had two in six years. I'll tell you something else: strength training increases your libido.

And you know this from experience?
Well, you know the story about my pubic hair, don't you?

I feel like I'm about to.
When I was still training with Mr. Universe, he took me aside one day and asked, "Have you noticed an increase in your libido?" I was embarrassed. I said, "Look, this is not something I'd like to discuss. It's private." But he was very persistent, and in the end I relented. I said, "Look now, you mustn't tell anybody else, but what I'm about to tell you is very dramatic. Incredible. Since I started on this program, my pubic hairs, which were white, have turned brown." I mean, wow!

So you've literally reversed the process of aging.
Yes! You see, the stupid thing is that people don't realize that you can have a beach body at 90 and turn the heads of the sexy 70-year-old girls on the beach. I am living proof that, if you eat right and exercise properly, you can be that guy at any age.

What do you eat to stay in shape?
Variety is key. I start every day with a protein shake because, as you get older, your protein synthesis no longer functions as well. I avoid sugar and eat lots of meat, especially fat. I've been on a fat trip lately. Fat! Piles of fat. Yet, I was in a supermarket the other day and was perplexed to find yogurt with zero fat. What on earth is that? The idea of the nutrition pyramid where, at the top, is a little fat and meat, and at the bottom a lot of carbohydrates, is, excuse me, bullshit. Humans are so unbelievably stupid that we have begun to tinker with food. Our theories of nutrition have resulted in a pandemic of obesity. Can you imagine a hunter-gatherer enjoying a low-fat yogurt? Let me tell you this, too: I read a report recently which said that a fatty diet also increases your libido.

I know you sadly lost your second wife, Elsie, 15 years ago. But with all this talk of libido, are you looking for love?
Yes. But the only problem is that I seem to be so busy with so many other things I don't have an enormous amount of time. I'm registered with a dating agency, but all they can produce are young things of about 70! Above 70 there's nothing.

Why is that, do you think?
Because people of 70 to 100 years old are absolutely the lost population. We are ignored by society, by medicine, by research. And we can't get a job. Nobody cares about us. I'll give you one silly example: there are no training plans, or gyms, for anybody over 70, as there are in Japan. The way we treat the elderly today is disgraceful. And don't even get me onto retirement.


What about retirement?
Retirement is the biggest killer of old people, full stop. I prefer to call it involuntary unemployment. What I'm nearly bursting a blood vessel about is the fact that humans are blissfully ignoring the aging process. We recycle everything nowadays, except human beings. Our expiry date is 65, after which we're thrown on the rubbish heap and chemically treated. We are pouring the experience, creativity, and talent of people over 65 down the toilet. They should be able to found companies, be creative. They have nothing to do except sit about and get sick. This is a world problem and it needs to change.

What's your answer?
PUT. OLD. PEOPLE. TO. WORK! One of the things I want to do is set up a retraining program for older people. I'd like to see companies set up in old people's homes that offer, say, computer services. For example, if I want to find out something, the computer is a wonderful thing, but sometimes it takes a while to find [what you're looking for]. Now, if I could call up an old people's home and say, "I want this information by that time," if they have 50 old people working on computers, one of them is bound to come up with something.

Like a sort of elderly IT sweatshop?
[Laughs] Well, we'd pay them properly, obviously. It could be transcriptions, or research, anything.


You've seen a world war, a Cold War, the Great Depression, and god knows how many financial crises, not to mention all the good things that have happened since you were born in 1919. What's the one piece of advice you'd give to young people today?
Explore your talents and never stop learning. In your lifetime you will not have one job, but you will have a huge number of different jobs in different areas. We are at the very beginning of the digital age, of which nobody really knows the consequences. Oh, and don't get too wrapped up in the culture of youth. Youth is so fantastic, but we should be impressing on people how wonderful, stupendous, exciting, and amazing old age can be, too. Oh, exercise and eat lots of fat. You know why!

What else is on your bucket list?
I want to change the world. I'm writing a book called 97 and Loving It, which I hope to publish this year. Then I want to establish fitness centers for those over 70 and start a job creation company to retrain older people. Then, of course, I want to have some connection with nutrition for the old. And the other thing in the back of my mind is that I would like to create a fashion label for older people. Because the way that older people dress is absolutely disgusting. I don't just want a label, I want a whole conglomerate.

And what about your sprinting?
Well, once this hamstring heals, I think we'll see what can be done about the 100m outdoors. There's a 105-year-old Japanese sprinter called Hidekichi Miyazaki who I would like to run against over 100m. They call him "The Golden Bolt," and with our combined ages of over 200 years, I think that would be some spectacle!